Home Business China, India could push US economy to third spot by 2030 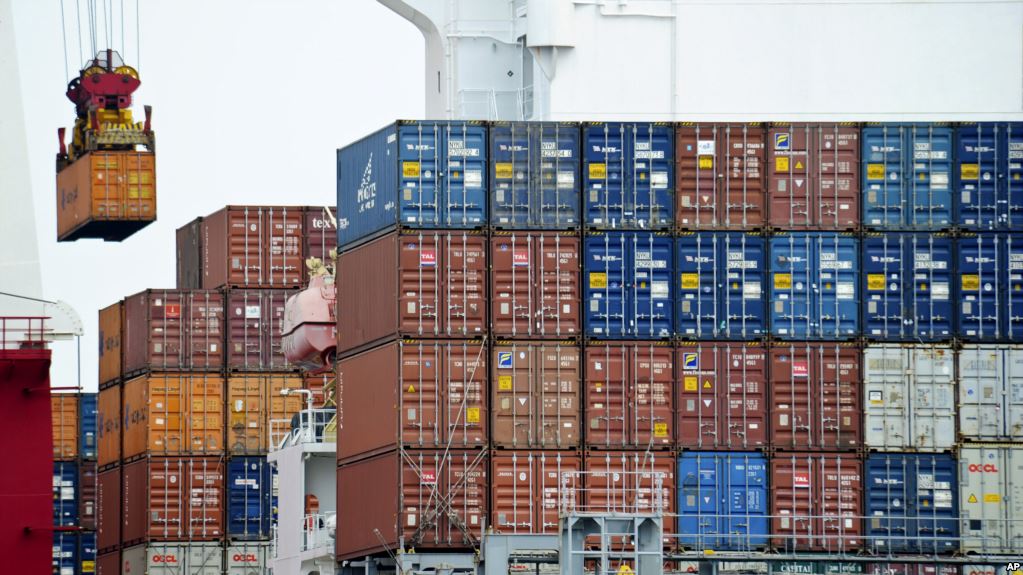 China and India will emerge as the top two economies of the world by 2030 pushing the US to the third spot, according to a ranking by Standard Chartered. Moreover, seven of the world’s top 10 economies by 2030 will likely be current emerging markets.

This shake-up of the world’s gross domestic product (GDP) rankings has been reported by a new long-term forecast by Standard Chartered.

It predicts that China is likely to become the largest economy by 2030, using purchasing power parity exchange rates and nominal GDP. India will likely be larger than the US in the same time period while Indonesia will break into the top 5 economies.

“Our long-term growth forecasts are underpinned by one key principle: countries’ share of world GDP should eventually converge with their share of the world’s population, driven by the convergence of per capita GDP between advanced and emerging economies,” Standard Chartered economists wrote in a note to investors.

Every year, the British-based financial services company releases its ranking of the world’s top 10 largest economies.

They project trend growth for India to accelerate to 7.8% while China’s will moderate to 5% by 2030 reflecting a natural slowdown given the economy’s size. 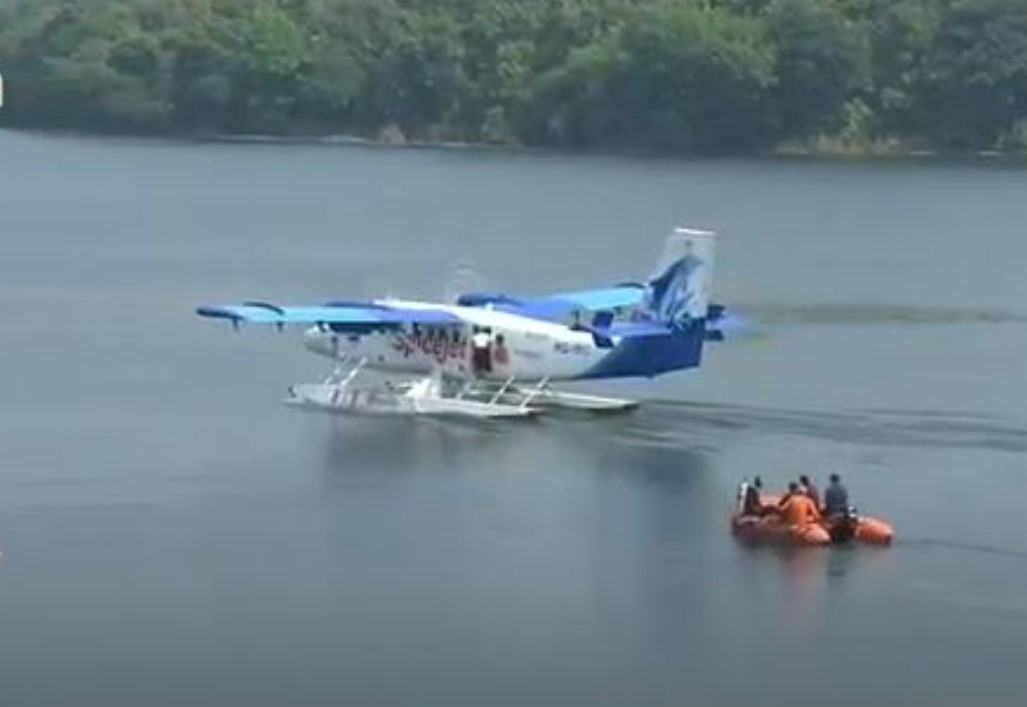