The first nude restaurant of Paris, O’naturel is all set to shut its doors next month, though it has just been month since it opened. The lack of customers at the restaurant is the reason behind the closing of the doors.

When the restaurant opened in November 2017, it pulled a huge number of customers, however, with time the number has drastically reduced, forcing the owners to take this step.

The concept was launched by the 43-year-old twins, Mike and Stephane Saada, although, they never became nude themselves. O’naturel was conceptualised and designed in a way that it could get customers all through the year.

The restaurant has cloak rooms where the diners could store their clothes and all electronic items such as mobiles and cameras before settling down to enjoy their experience. Mobiles and cameras were strictly prohibited from being used here. Slippers were also offered to the guests, however, for the ladies, their heels were also allowed.

The restaurant practiced naturists theories, according to which, people were supposed to be nude, however, the nudity was completely platonic, and if anyone wants to hook up at the restaurant should go somewhere else. 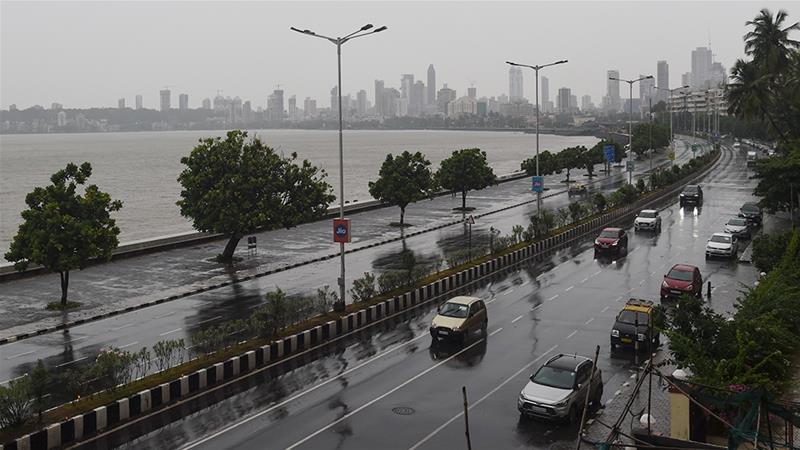