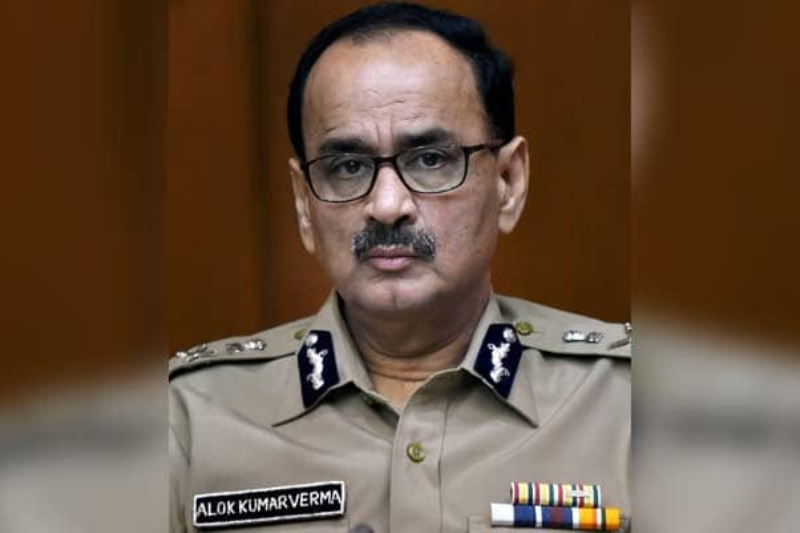 The government asked  CBI Director Alok Verma and Special Director Rakesh Asthana to go on leave in October 2018 after the spat between the two top officials of the investigative agency became public. M Nagashwara Rao was appointed as the interim CBI chief.

In the verdict, the SC said directed the High Power Committee under DSPE Act to act within a week to consider his case.

The apex court also said that the government should have referred to the Select Committee consisting of the Chief Justice of India, Prime Minister and Leader of Opposition to initiate Alok Verma’s removal.

A bench of Chief Justice Ranjan Gogoi and Justices S K Kaul and K M Joseph pronounced the verdict on two petitions, one filed by Verma and the other by NGO Common Cause, challenging the government’s decision. The verdict was pronounced by S K Kaul as the CJI was on leave on Tuesday.

Here is all you need to know about the case