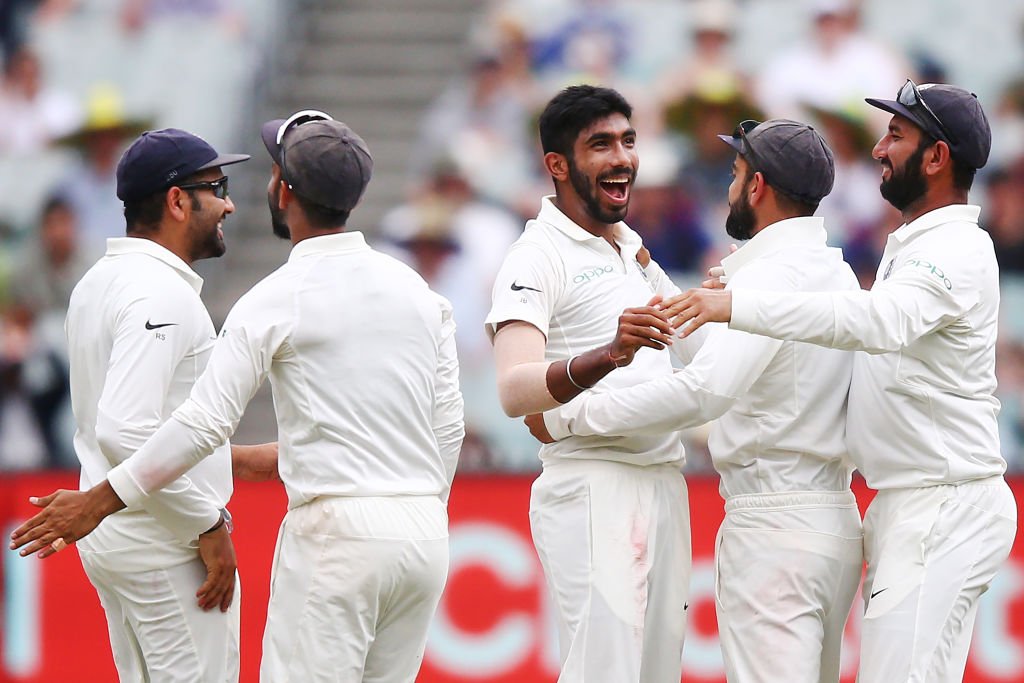 Indian fast bowler Jasprit Bumrah has been rested for the forthcoming ODI series against Australia and New Zealand due to workload.

Bumrah, who remained the most successful bowler in the recent Border-Gavaskar Trophy, picked up 21 wickets at an average of 17 and strike-rate of 44.9.

Update: Jasprit Bumrah has been rested for the upcoming ODI series against Australia and India’s Tour of New Zealand. Mohammed Siraj to replace him. @sidkaul22 added to India’s T20I squad. #TeamIndia

“Keeping in mind the workload of the bowler (Bumrah), it was best felt to give him adequate rest ahead of the home series against Australia,” a BCCI statement said on Tuesday.

Bumrah has been replaced by Mohammed Siraj, who has played three T20I so far since his international bow against New Zealand last year. Siraj has also enjoyed a good run with India A in New Zealand, taking seven wickets in three first-class games.

The selectors have also called up Siddarth Kaul, who has proved himself against New Zealand A for the three-match T20I series. He finished with seven wickets from three List A games, with a best of 4/37.