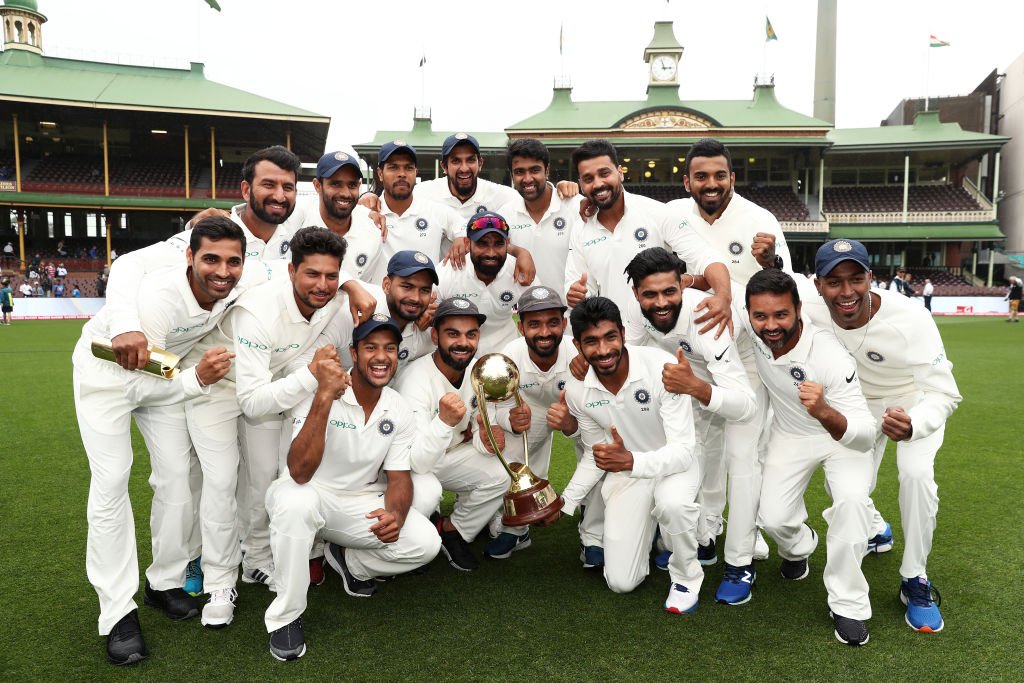 The Indian cricket team has proved its dominance after registering a historic first-ever series win in Australia with a 2-1 victory after play in Sydney Test was abandoned due to rain on Monday.

Australia were still trailing by 316 runs when the match was called off as a draw, leaving India with a series triumph after wins in Adelaide and Melbourne. 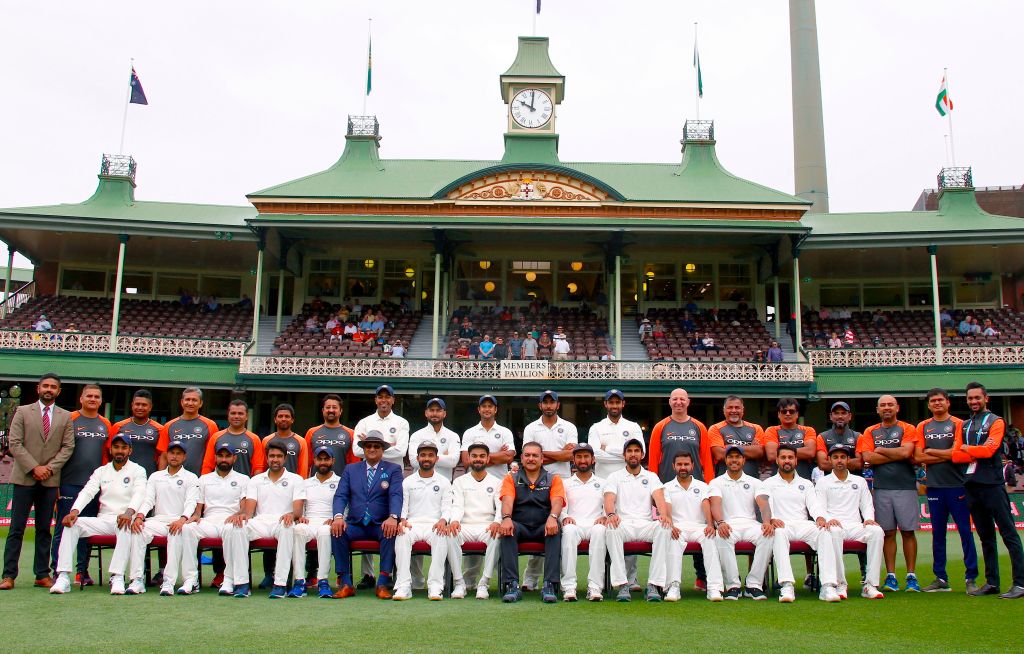 India’s series win comes for the first time since India started touring Australia in 1947-48. Consequently, Virat Kohli became the first Indian as well as the first Asian captain to win a Test series in Australia.

Light rain prevented any play with Australia needing to bat out the last day to salvage a draw. The hosts were six without loss at stumps on a weather-affected fourth day on Sunday after being forced to follow-on by India. Australia were dismissed in their first innings for 300 in reply to India’s 622 for seven.

India retains the Border-Gavaskar Trophy with a historic 2-1 series win.