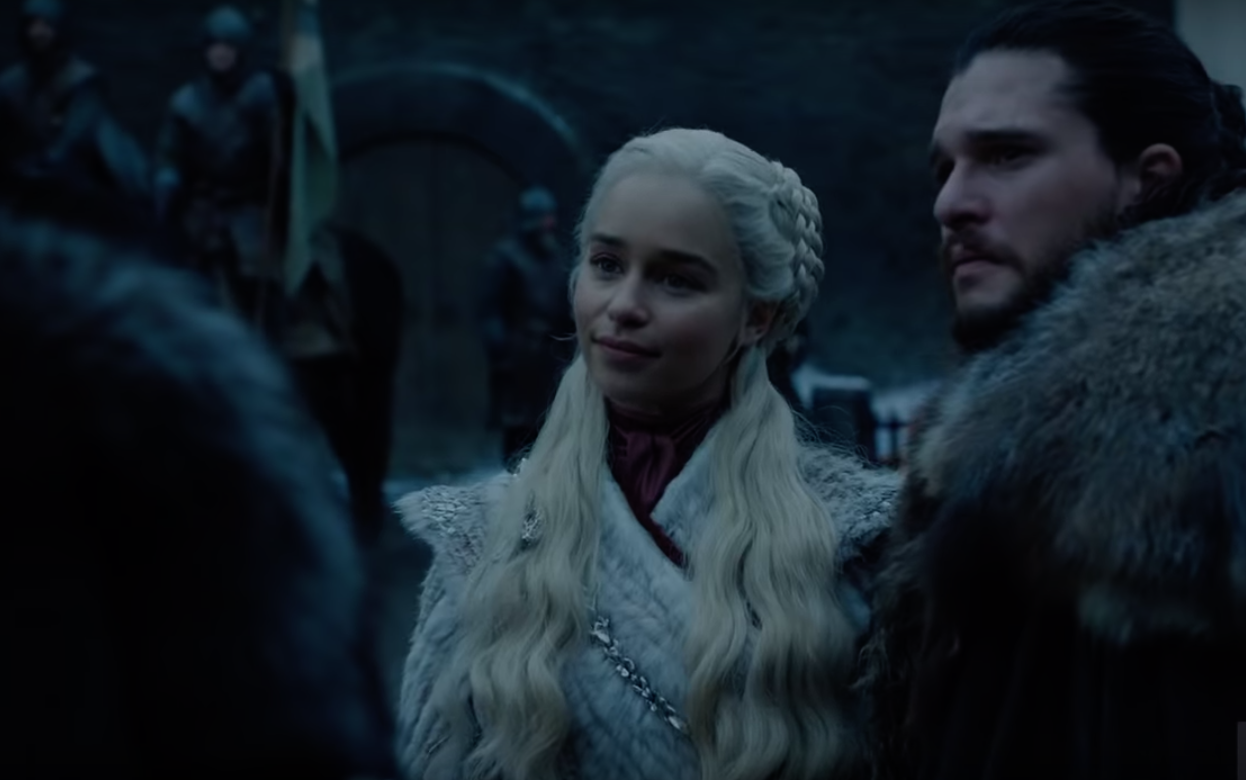 It was nothing less than a treat for GoT fans when HBO released their first footage from their upcoming ‘Watchmen’ and ‘Game of Thrones’ season.

Although it was just a few seconds of footage, the ‘Game of Thrones’ clip shows Daenerys Targaryen arriving in Winterfell with Jon Snow. Daenerys can be seen talking to Sansa Stark, with Sansa declaring Winterfell’s allegiance to the Targaryen queen.

The final season of the much anticipated ‘Game of Thrones’ Season 8 will air in April, and ‘Watchmen’ on the other hand is all set to premiere later this year. 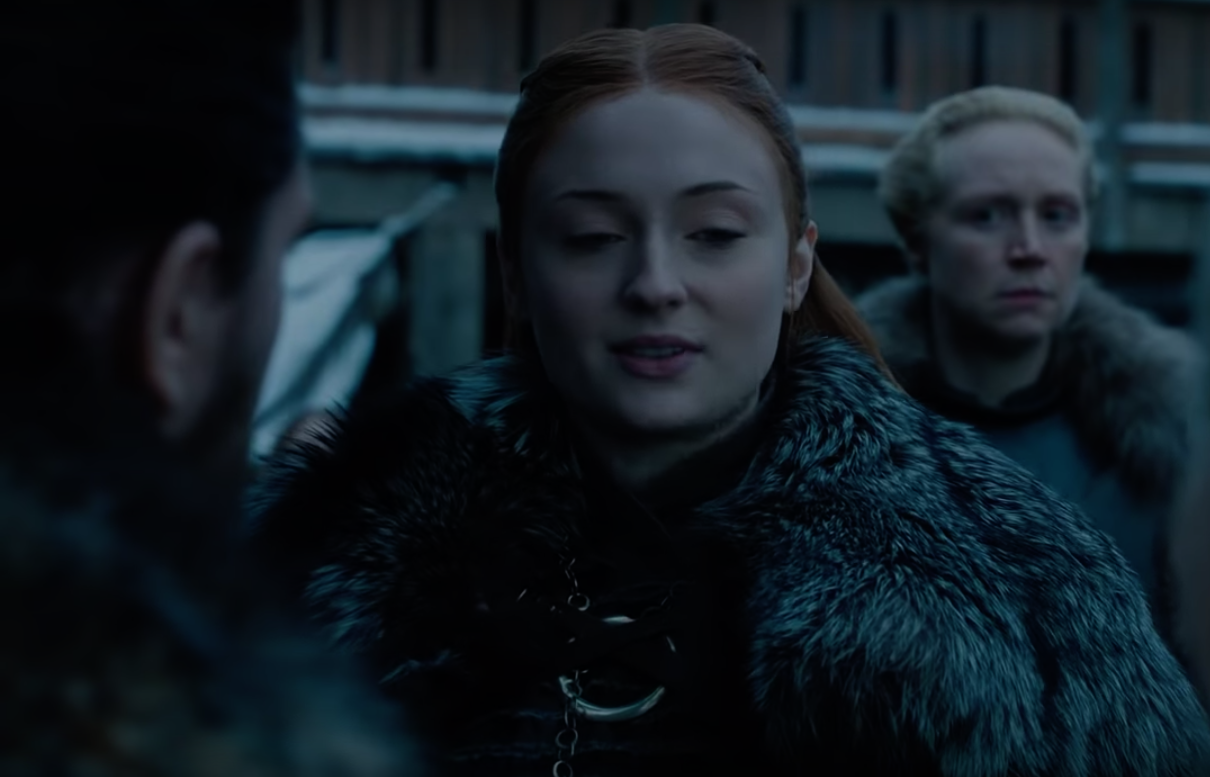 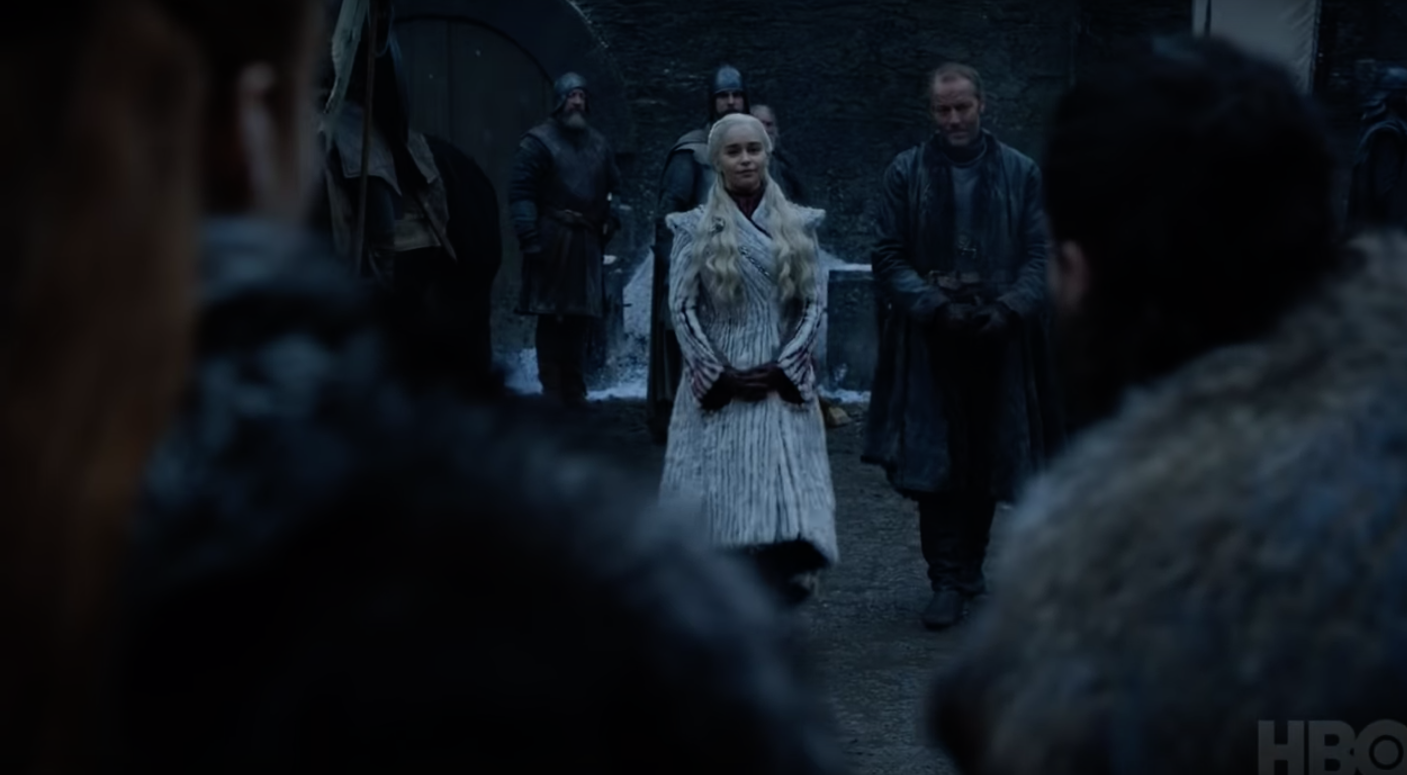 The teaser is literally just a representation of what is to come. It shows ice coming from the north as it overtakes the wolf, crest of the Starks and the dragon, the crest of the Targaryans. But from the South comes fire from the mighty Lion, proving that Lannisters are very much in the game. Finally, both forces collide in the middle, hinting at something cataclysmic coming as the end is nearing. Take a look at the electrifying teaser here:

The last season ended on a really terrifying and nail-biting note. The Night King, the leader of the white walkers, resurrects Viserion after he kills him with an ice spear. He then rides the beast to finally tear down the wall, the only thing holding the white walkers back from Westeros. Thanks to the undead dragon’s terrible fire, the wall melts in minutes and the never-ending army of the dead begins crossing over.