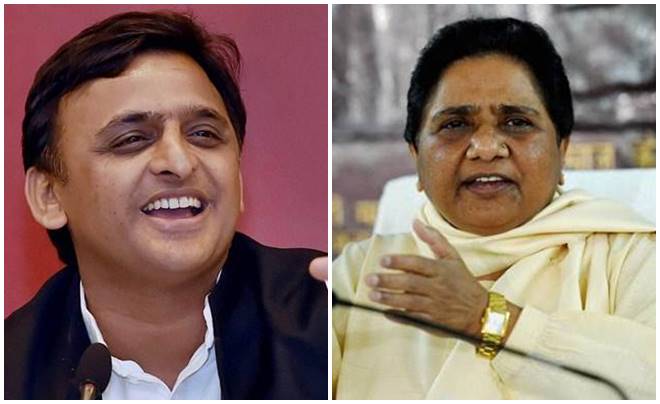 Akhilesh Yadav met Mayawati on Friday in Delhi to propose the alliance. However, no official statement has been released by any party.

According to the reports, the two parties have decided to contest 37 each of the 80 seats, leaving the remaining six for allies including Congress, Rashtriya Lok Dal and other smaller parties.

SP and BSP will not be contesting the Amethi and Rae Bareli seat, constituencies of Congress leader Rahul Gandhi and UPA chairperson Sonia Gandhi, respectively, some reports suggest.

The parties are expected to make a  formal announcement on seat sharing after January 15.