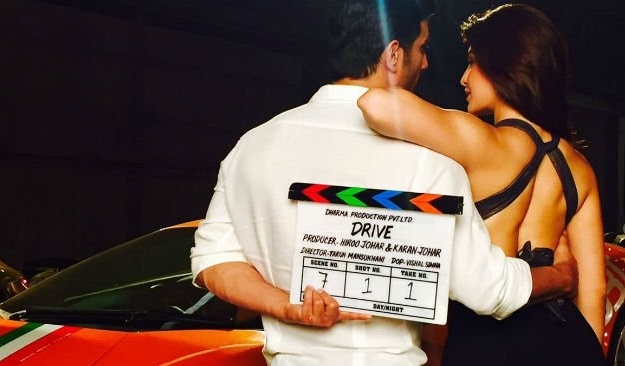 Tarun Mansukhani’s Drive finally gets a release date, which was initially stalled reportedly due to creative differences between Mansukhani and Karan Johar.

The Sushant Singh Rajput and Jacqueline Fernandez starrer finished shooting last year itself. However, despite the film being slated for release in September last year, it was postponed several times.

Sushant, who was last seen in Abhishek Kapoor’s Kedarnath, alongside Sara Ali Khan, had earlier said that the film is not a remake of the 2011 Hollywood production of the same name. The actor had in fact said that if it were a remake, the makers would have cast someone better looking and not him.

This is the first time that Sushant Singh Rajput will be sharing screen space with Jacqueline Fernandez whose last film Race 3 had tanked at the Box Office.