Apple iPhone sales have been hit by more people replacing the battery of their old iPhone, thereby hurting the sales, believes the company.

In a letter addressed to the investors, Apple CEO Tim Cook revealed that Apple is expected a revenue loss of 9 billion dollars due to poor demand for new iPhone models, which is partly because more people prefer to replace degrading batteries of their old iPhone instead of upgrading to new models.

It all boils down to the pricing of the new iPhone models which has increased to as much as 1,449 dollars. Last year, Cupertino giant Apple provided users with a battery-replacement program at a reduced cost of 29 dollars which came down from 79 dollars. As a result, more people started to replace the batteries of their old iPhone than upgrading.

ALSO READ: Tech advancements which will stand out in 2019

In related news, Apple would start assembling its top-of-the-line iPhones in India sometime next year, courtesy of the local unit of Foxconn, Reuters reported citing a source familiar with the matter. The key highlight, Foxconn would only assemble the top-end models, such as those falling under Apple’s flagship iPhone X line-up.

Foxconn would start assembling Apple’s top-of-the-line iPhones at its manufacturing unit in Sriperumbudur, Tamil Nadu, Reuters cited an unnamed source. The report cited another source as saying that Foxconn’s plan to assemble iPhones in India is expected help both Apple and Foxconn and it would also help Apple reduce the impact of a trade war between the United States and China. 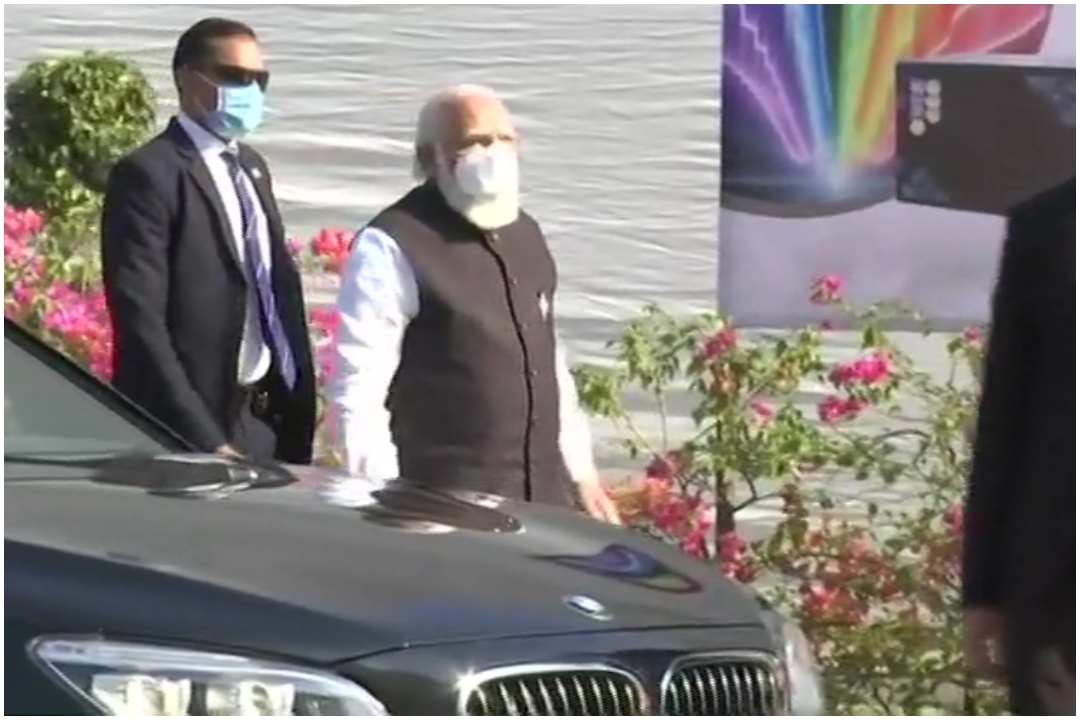