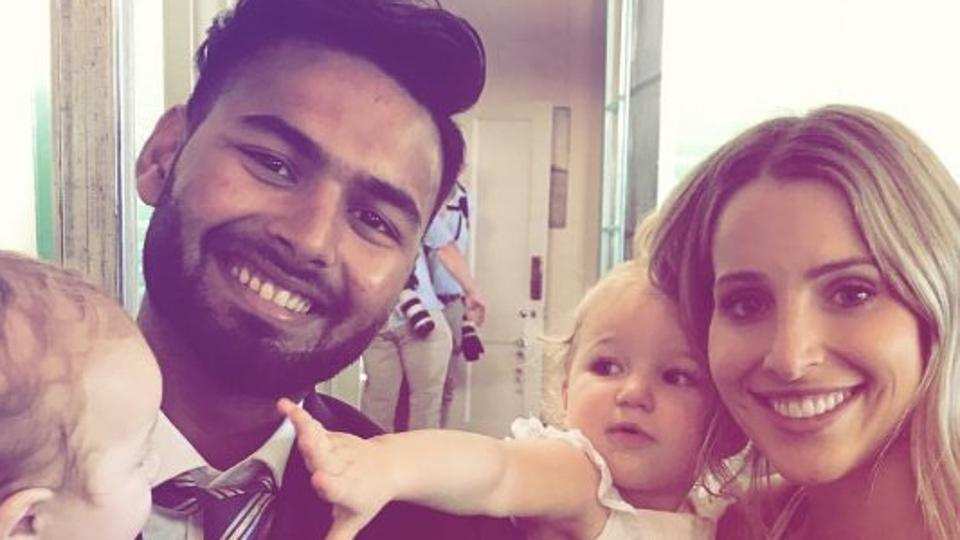 During the Melbourne Test, Paine asked Pant, “You babysit? I’ll take the wife to the movies one night, you’ll look after the kids?”

Tim Paine’s wife Bonnie on Tuesday called Rishabh Pant the “best babysitter” in her Instagram story. In the story, Rishabh Pant is seen posing with the two kids of Bonnie and Tim Paine. 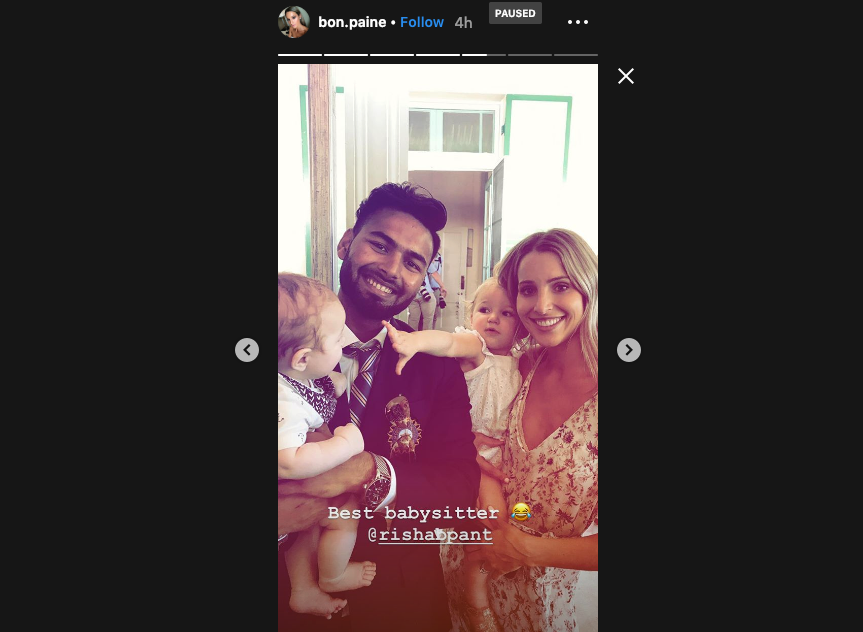 During the Melbourne Test, Paine had suggested that Pant could join the Hobart Hurricanes in the Big Bash League as MS Dhoni has returned to the Indian limited-overs set-up, which was followed by the “babysitting” jibe. Paine said, “Tell you what, big MS (Dhoni) is back in the one day squad too, we might get him down to the (Hobart) Hurricanes this bloke, we need a batter,” Paine said while Pant was at the crease. Fancy that Pant, extend your little Aussie holiday. Beautiful town Hobart too. Get you a nice apartment on the water front. Have him over for dinner. Can you babysit? (Can I) take the wife to the movies one night, you can look after the kids?”