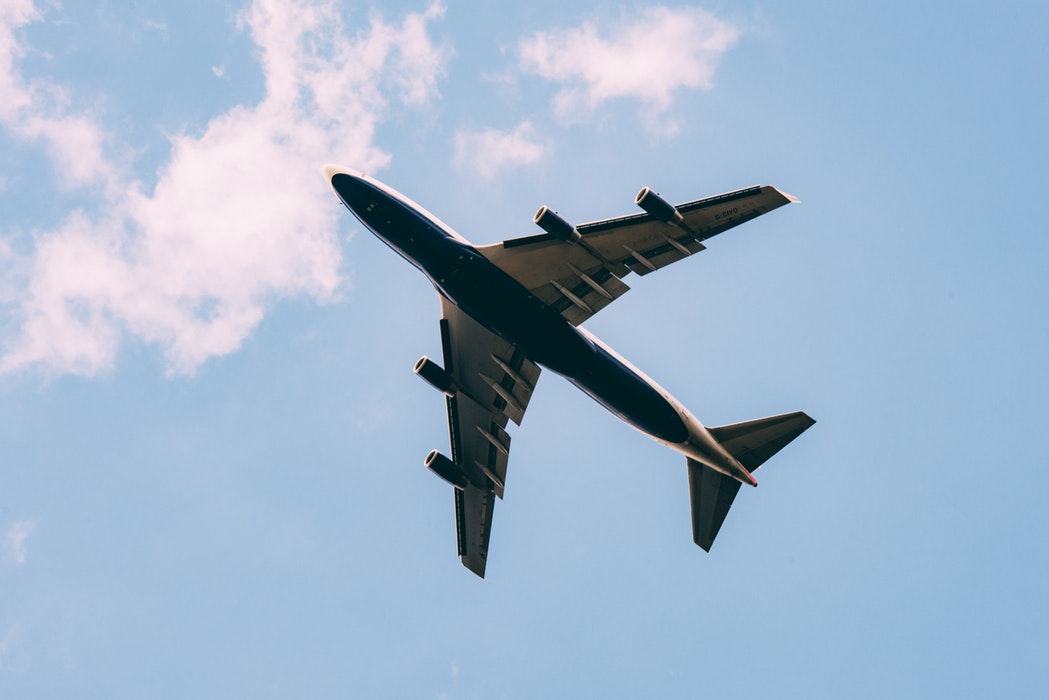 New Delhi: A major mid-air mishap was averted as three international flights carrying hundreds of passengers, had a narrow escape from a mid-air collision in the Delhi flight information region on December 23rd after multiple auto-generated warnings by the Air Traffic Control (ATC), according to reports.

The Aircraft Accident Incident Bureau (AAIB) will be summoning pilots of three flights.

The three foreign airlines were flying almost at the same level which is a clear violation of mandatory separation. The US National Airlines from Afghanistan to Hong Kong was flying at 31,000 feet, the Amsterdam-Bangkok EVA Air plane at 32,000 feet and Vienna-bound Dutch KLM at 33,000 feet.

As per the Directorate General of Civil Aviation’s (DDGA) Aircraft (Investigation of Accidents and Incidents) Rules 2017, the AAIB is empowered to summon the pilots of foreign airlines for investigation.

These rules “extend to the whole of India and apply to, and to the persons on, aircraft registered outside India,” the DGCA rules say, adding that the rules also apply to an aircraft operated by a person who is not a citizen of India but has his principal place of business or permanent residence of India.

Sources in AAIB said that the bureau has the power to call pilots of any foreign airlines in serious cases through International Civil Aviation Organisation (ICAO), an international aviation body.