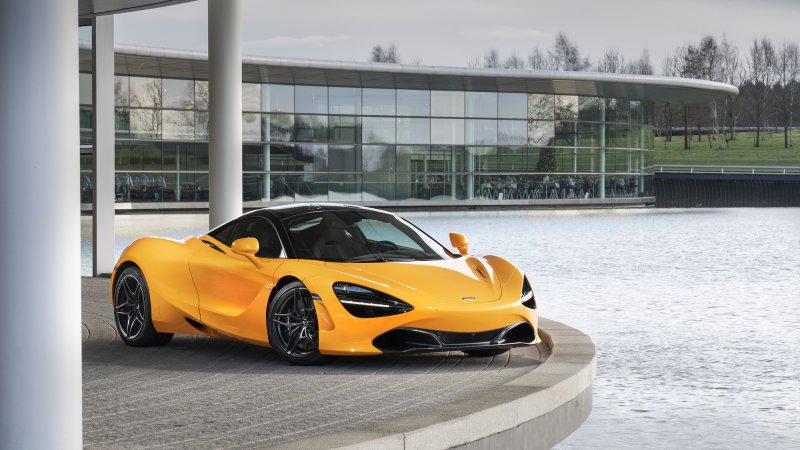 The McLaren Special Operations has paid tribute to its glorious racing history yet again and unveiled three limited-edition supercars based on the 720S. 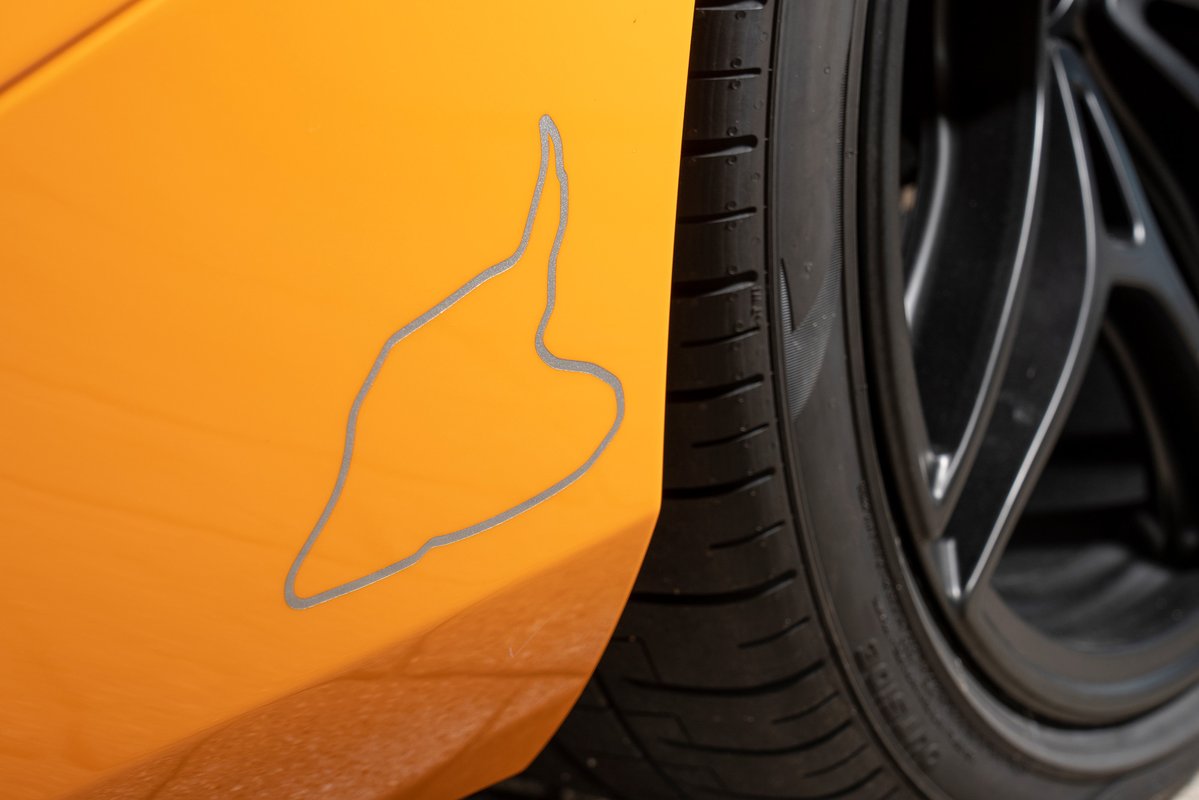 The body of the special edition McLaren sports a silver outline of the Spa-Francorchamps track as it was configured in 1968 during the historic race. The outline is proudly drawn ahead of the rear wheel arch and embroidered onto each of the headrests of the cars as well. The carbon-fiber sill covers feature an inscription that reads, ‘1st McLaren F1 victory Belgian Grand Prix 9th June 1968 – Bruce McLaren’ with orange contrast stitching is used inside. 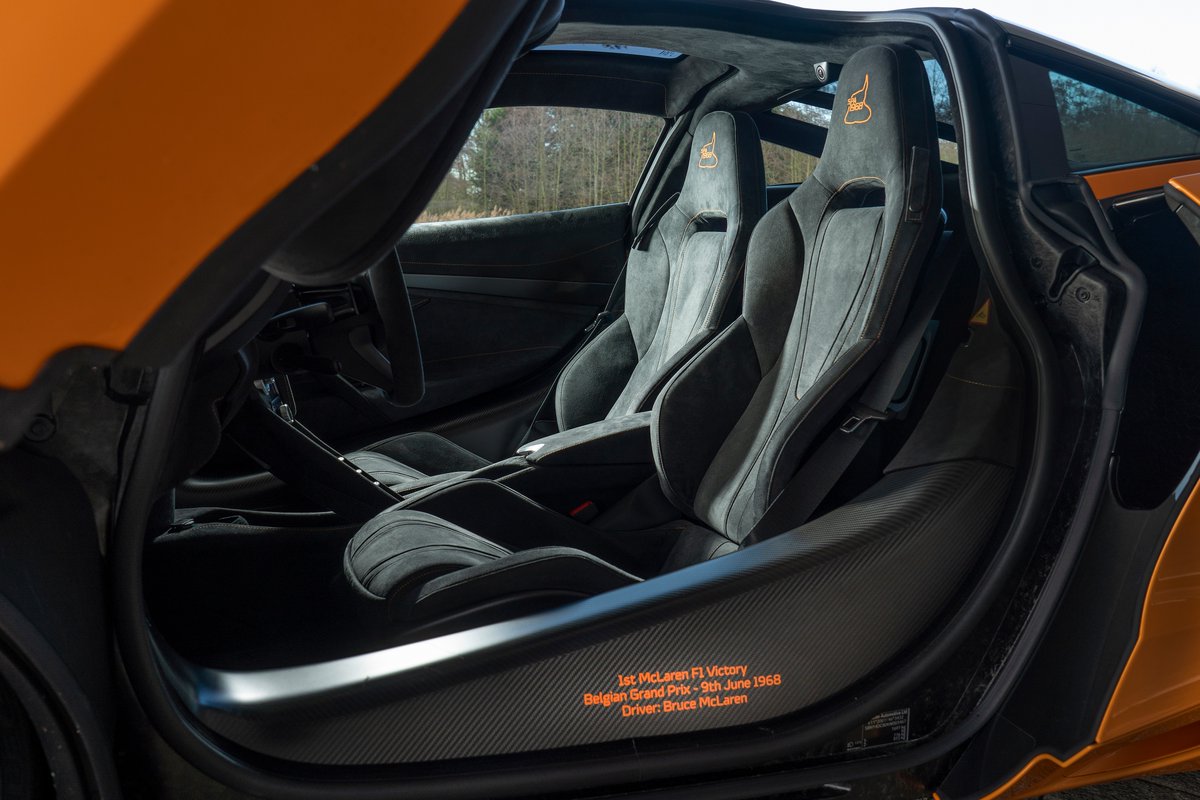 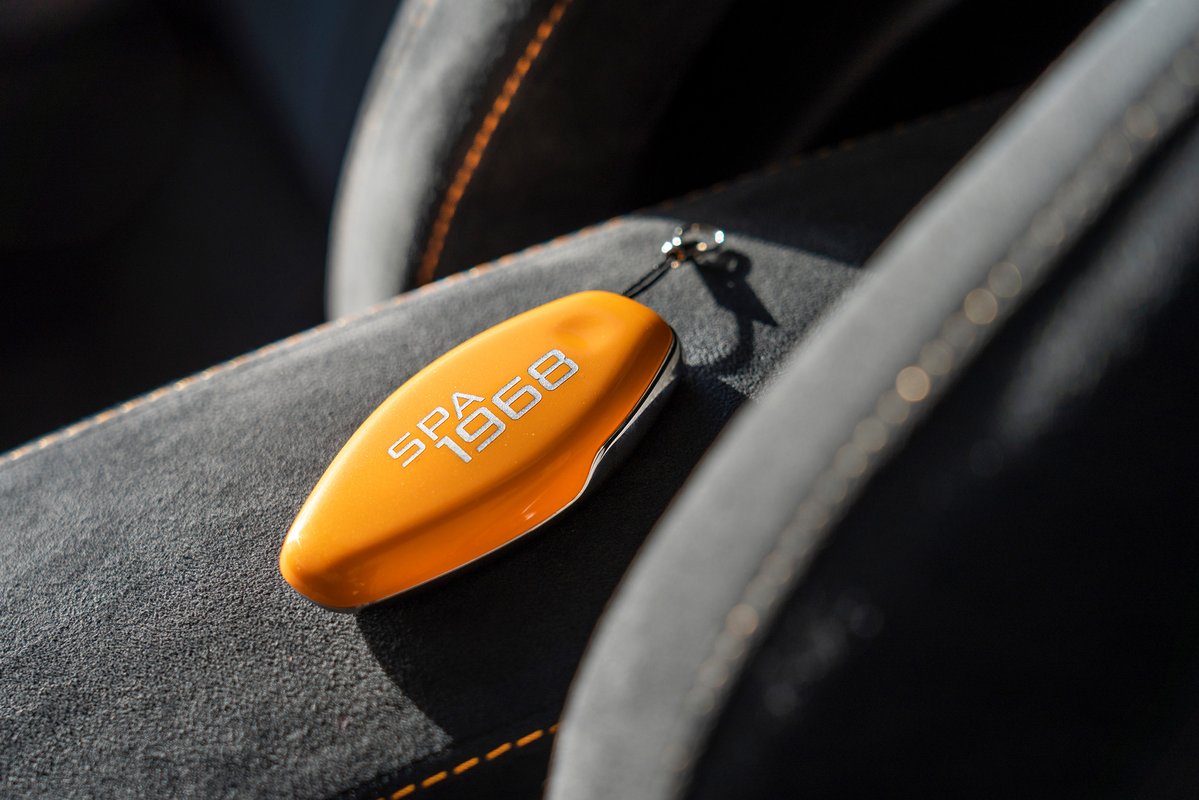 ALSO READ: ‘Racing Through The Ages’- McLaren’s tribute to its racing heritage

The McLaren Brussels commissioned the cars and the company stated that two of the three cars have been sold already.