Bajrang Dal has said that it will not let extreme drinking parties take place in Bengaluru on New Year’s Eve, calling the celebrations anti-Indian and anti-Hindu.

They warned everyone to maintain discipline in the city, on Thursday and to stay away from the bars on the eve of December 31.

They have also raised a demand to ban hookah bar and pubs as an attempt to reduce the molestation and accidental cases. However, the Bengaluru police has said that till now no one has approached them asking for a ban in bars and the city’s Police Commissioner has said that the Bajrang Dal is no one to teach the public what to do and what not to do.

Following the announcement made by the Bajrang Dal, a local resident of Bengaluru told ANI, “Moral policing is not good in a country like India. Whosoever wants to drink can drink as police are there to protect us.”

Another local resident, Vinay said, “With all due respect, Bajrang Dal should take it in a more channelised manner. Probably they should work along with the police and they should not dictate people what to do. Rather they should do awareness programmes to propagate their principles. While spreading negativity around, they are not going to get positive feedback.” 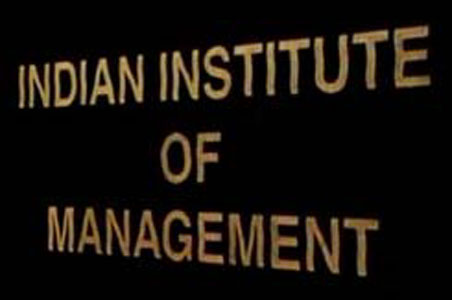