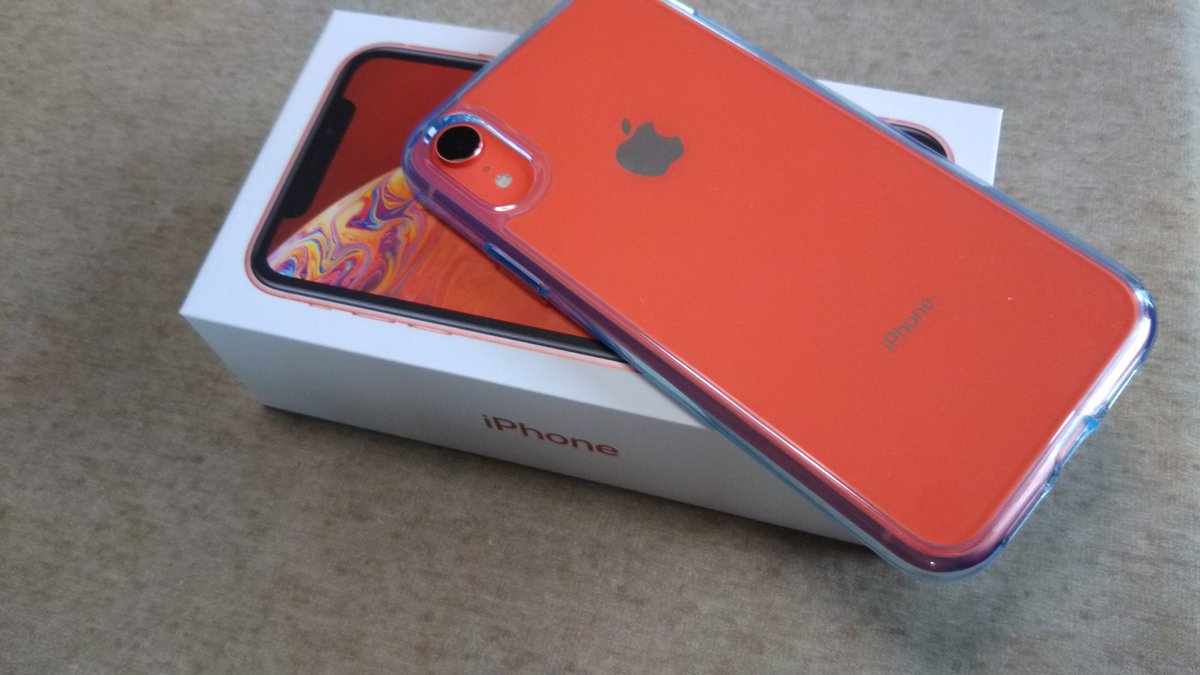 While Cupertino tech giant may not be having the best sales figure with the new iPhone X series, but it looks like the lower-priced iPhone XR is attracting Android users.

According to a report by Consumer Intelligence Research Partners, Android users are finding the iPhone XR as the best device to upgrade to. These users made up for 16% of iPhone buyers in the month after the lower-priced iPhone XR released in October.

The analysts rule that the iPhone XR did serve to attract current Android users with its features and pricing and Apple was able to place the smartphone to appeal to potential OS switchers from Android. 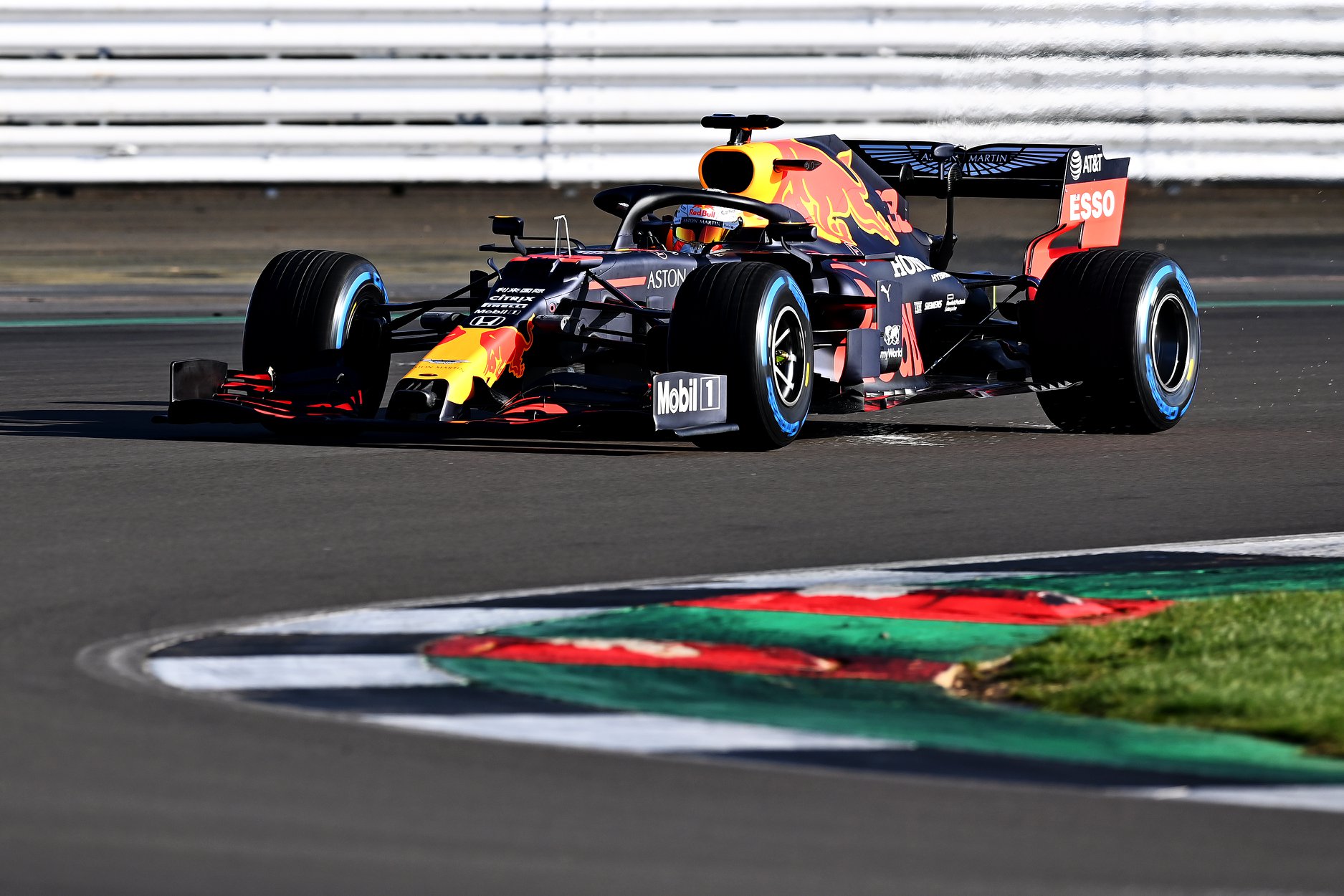