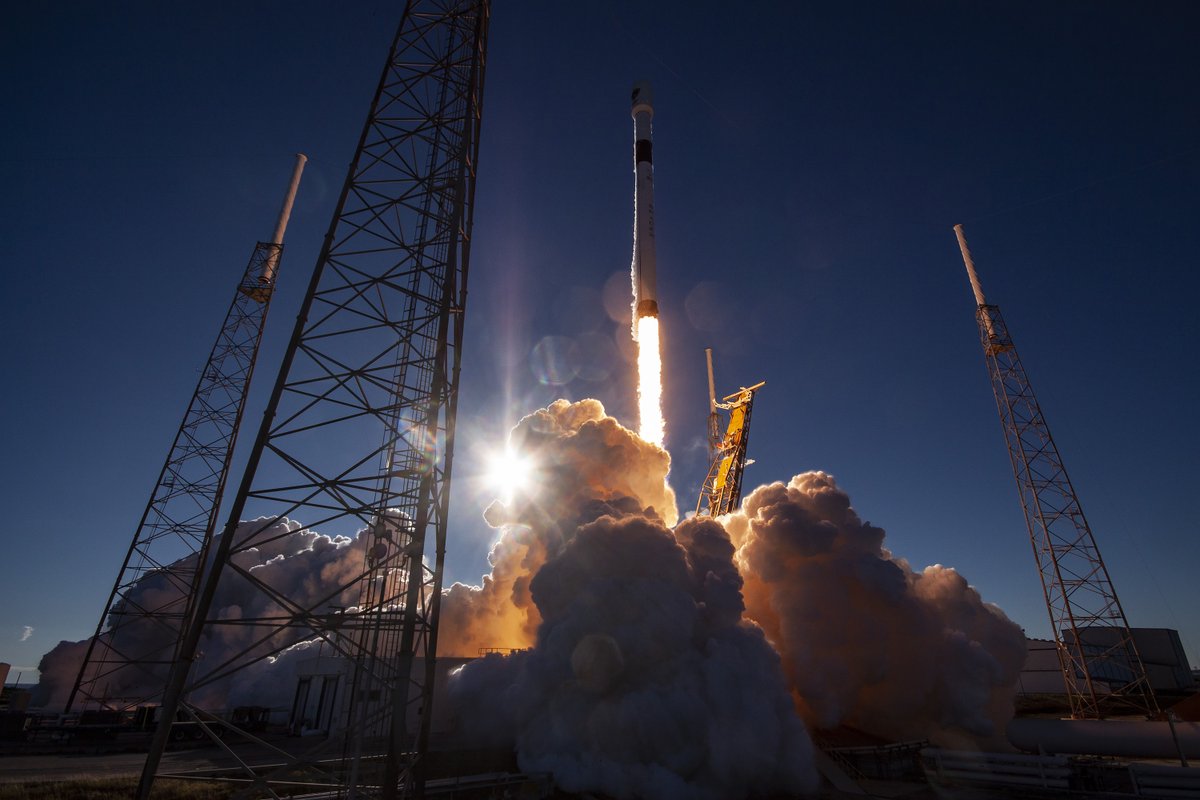 SpaceX launched the Falcon 9 rocket carrying a US military navigation satellite marking the company’s 21st launch for this year and its first national security space mission for the United States.

The launch sent the satellite, nicknamed Vespucci, into space to join the Air Force’s constellation of operational 31 GPS satellites. 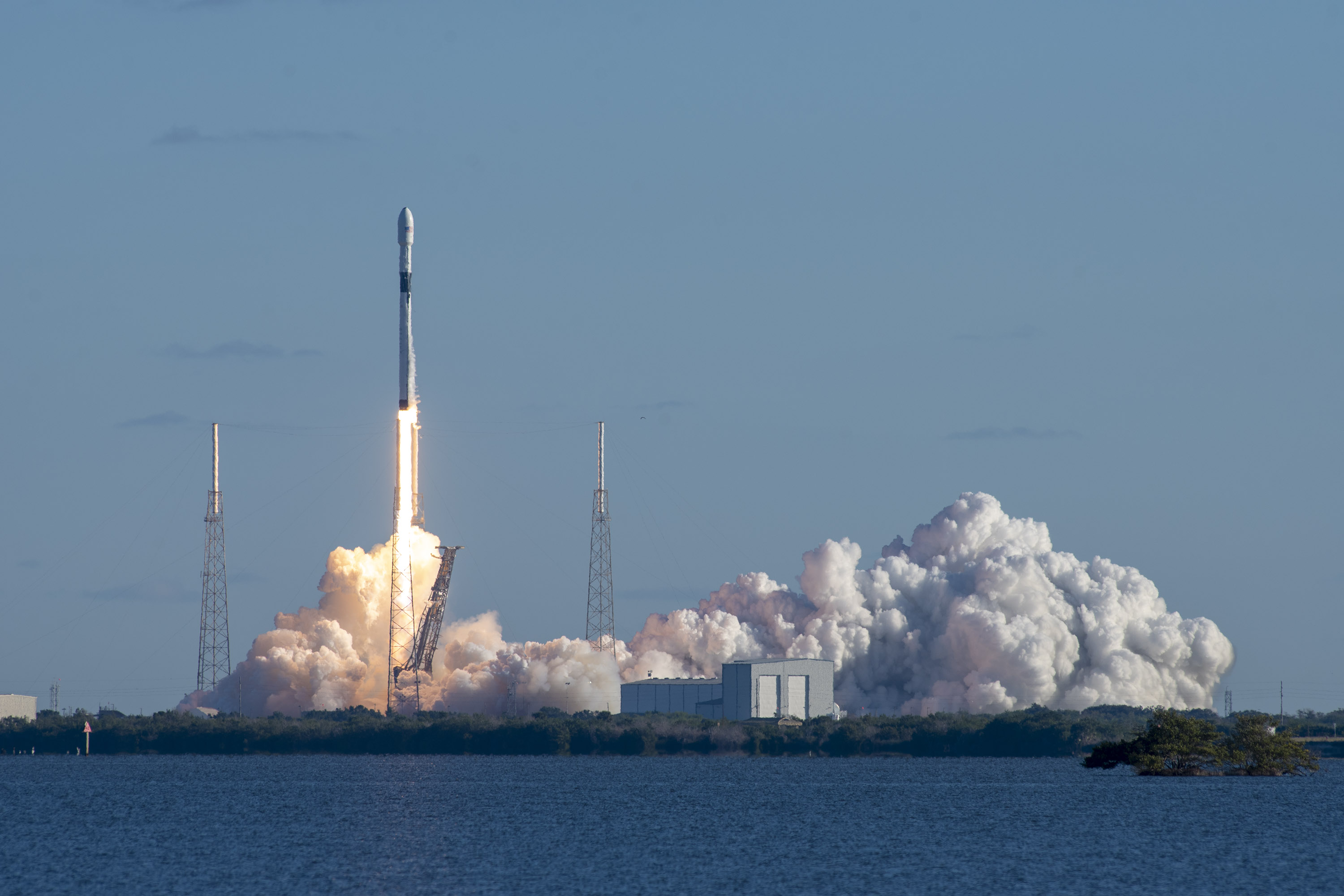 SpaceX won the NSS contract with the Air Force in 2016 and is scheduled to launch four additional missions on Falcon 9.