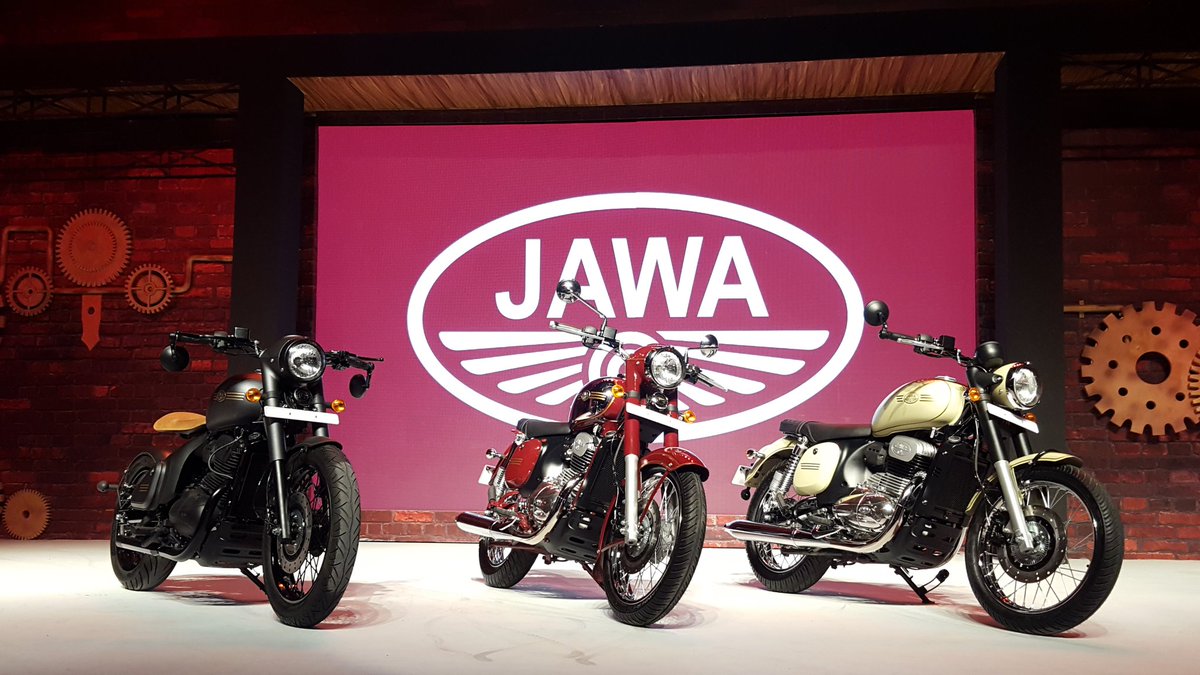 Jawa Motorcycles, which was re- launched last month by Classic Legends, a subsidiary of Mahindra, with the Jawa and the Jawa 42 and the company has received an overwhelming response for the online booking.

The company has announced that its motorcycles are now sold out till September 2019. The deliveries for the Jawa and Jawa 42 will start by March 2019 and all the 105 dealerships will be operational by February 15, 2019. As a result of the huge response, Jawa Motorcycles will close online bookings on December 25, 2018, effective midnight. Bookings at the dealerships though will continue.

“With such a tremendous response, it is my duty to inform the customers that we are sold out till September 2019 based on the current online bookings. Authenticity and honesty have been the hallmark of the brand. With such a large booking order, Jawa believes it is only fair to announce the waiting period for those with confirmed bookings. The current waiting period for online bookings already extends till September 2019 however the deliverieswill start from March 2019 as per the booking sequence”, said Classic Legends Pvt Ltd. Co-Founder, Anupam Thareja, speaking about the unmatched response for the bookings.

“Given the continued demand for bookings, all dealerships will be open for test rides and we would encourage our buyers to come experience the Jawas and build a relationship with us. While, the dealerships will continue to take bookings for deliveries beyond September, we believe it was our responsibility to transparently set delivery expectations for bookings done at dealerships. We invite customers to walk into our showrooms for further bookings”, he added.

Jawa Motorcycles has opened 10 dealerships across India will now, with two outlets in Pune, three in Bangalore and five in Delhi and Gurugram. The company has showrooms planned in other cities as well.

The Jawa and Jawa 42 will be the first products to be delivered to customers. Retaining the design language from the original motorcycles, both bikes are powered by a 293cc single- cylinder, liquid-cooled engine that will produce 27 bhp and 28 Nm of peak torque. The motor is mated to a six-speed gearbox and is a BS-VI complaint engine.
On popular demand, the company recently announced that dual-channel ABS will be available on the Jawa bikes in the later half of 2019 for a premium of about ₹ 8000. Deliveries for the dual-channel ABS version will commence by June 2019.