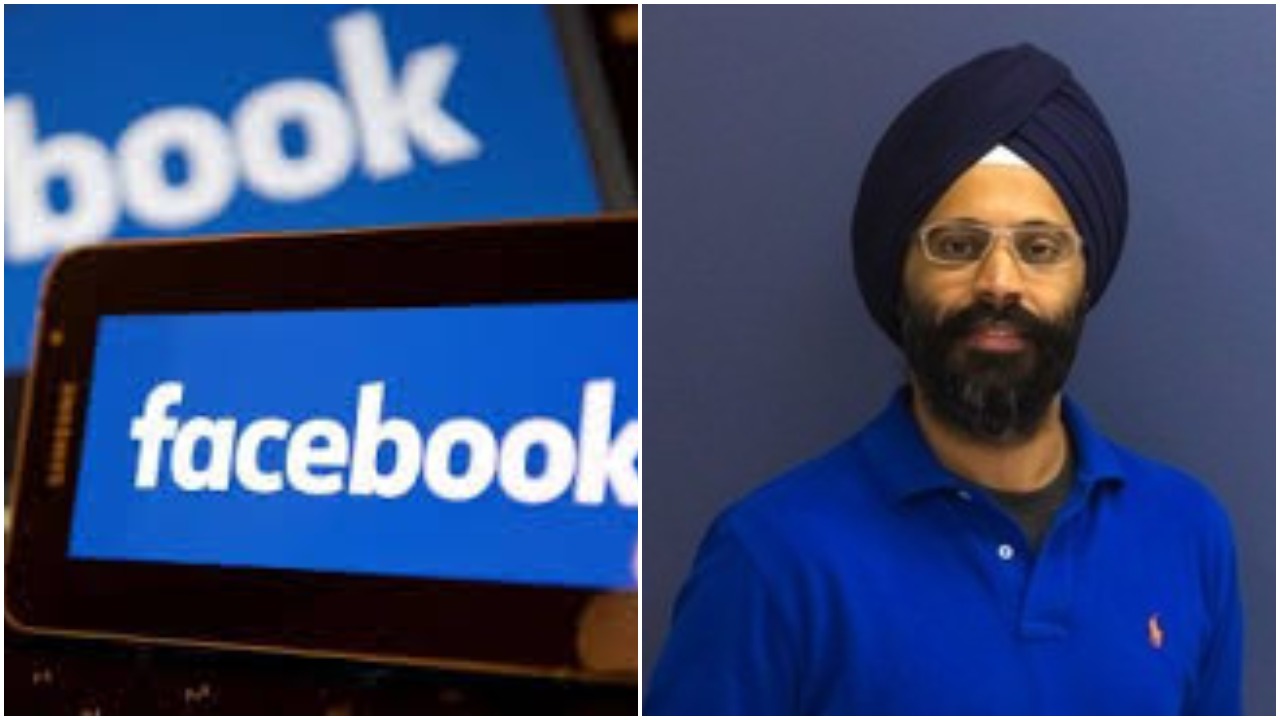 Anand, who worked at Microsoft for 15 years before joining Facebook nearly four years ago, will work closely with Julien Codorniou, the Facebook vice-president who has been the leader of Workplace, CNBC reported.

Karandeep Anand holds a bachelors degree with honors in databases & data mining from the International Institute of Information Technology (IIIT) Hyderabad. He also studied at the Kellogg School of Management.

ALSO READ: Madhavi Divan becomes the third woman to be appointed as ASG…

“I’m excited to now be part of the journey of bringing Workplace to companies across the globe and help them unlock the potential of their biggest asset — people,” Karandeep Anand wrote on his LinkedIn profile.

Workplace, the London-based Facebook division, is a communications tool for companies and businesses.

Workplace is used by 30,000 organisations, according to a Facebook report in October 2017.