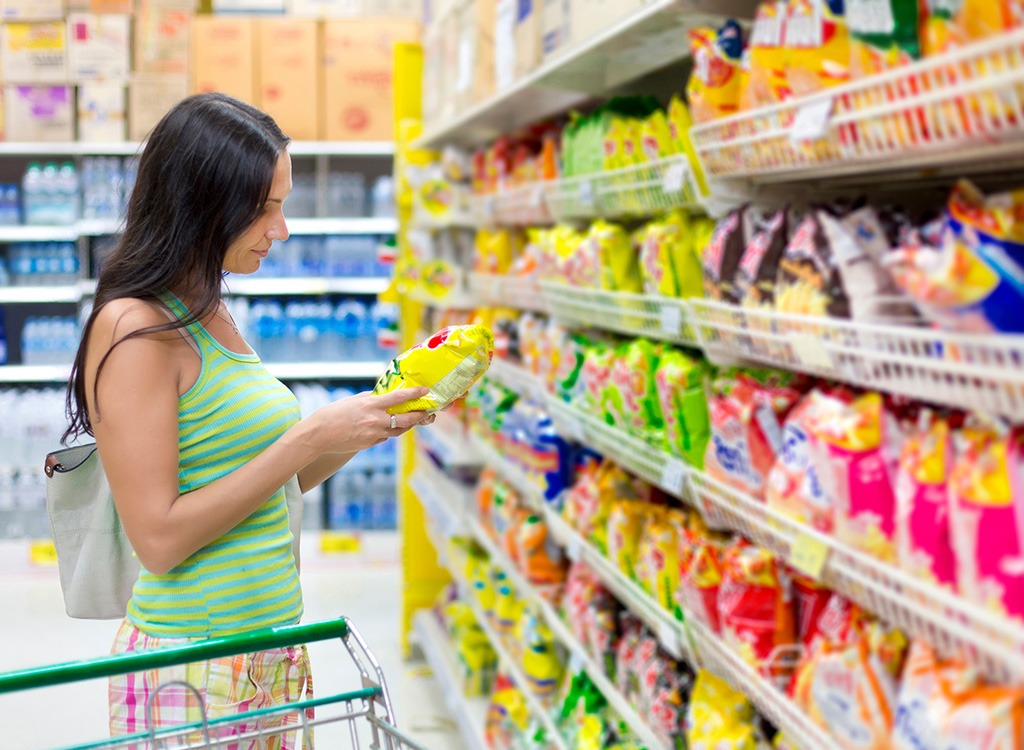 Traders will hold a rally on Wednesday to demand that the government brings in a bill in the ongoing session of Parliament to stop sealing in Delhi.

The traders have come together under the Confederation of All India Traders (CAIT) and said it would urge the government not to allow foreign direct investment (FDI) in the country’s retail sector.

ALSO READ: W. Bengal govt probes cause of skin disease that has spread to nearly 400 people

Currently, 100 per cent FDI is permitted in single-brand retail under automatic route. Local local sourcing norms have also been eased.

Khandelwal said either the government should bring a bill to stop sealing in the current session of Parliament or bring an ordinance just after the conclusion of the ongoing session, adding that shops which have been sealed should be de-sealed immediately.

CAIT chapters from various cities will also join the rally like Ludhiana and Jammu. 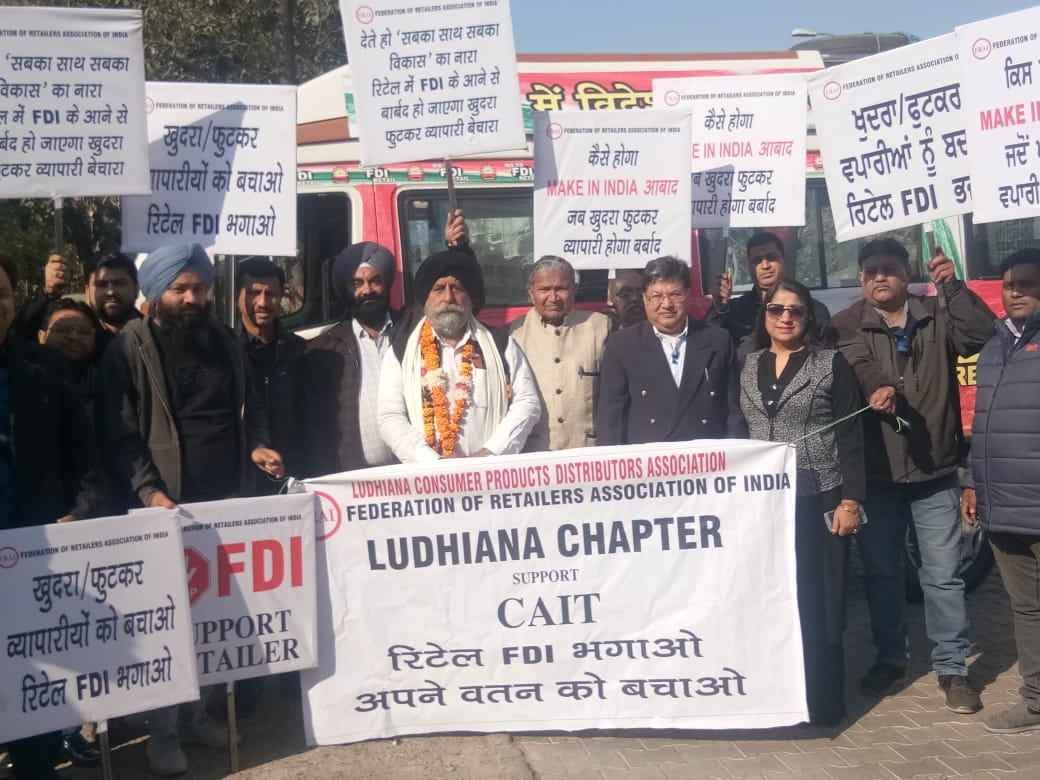 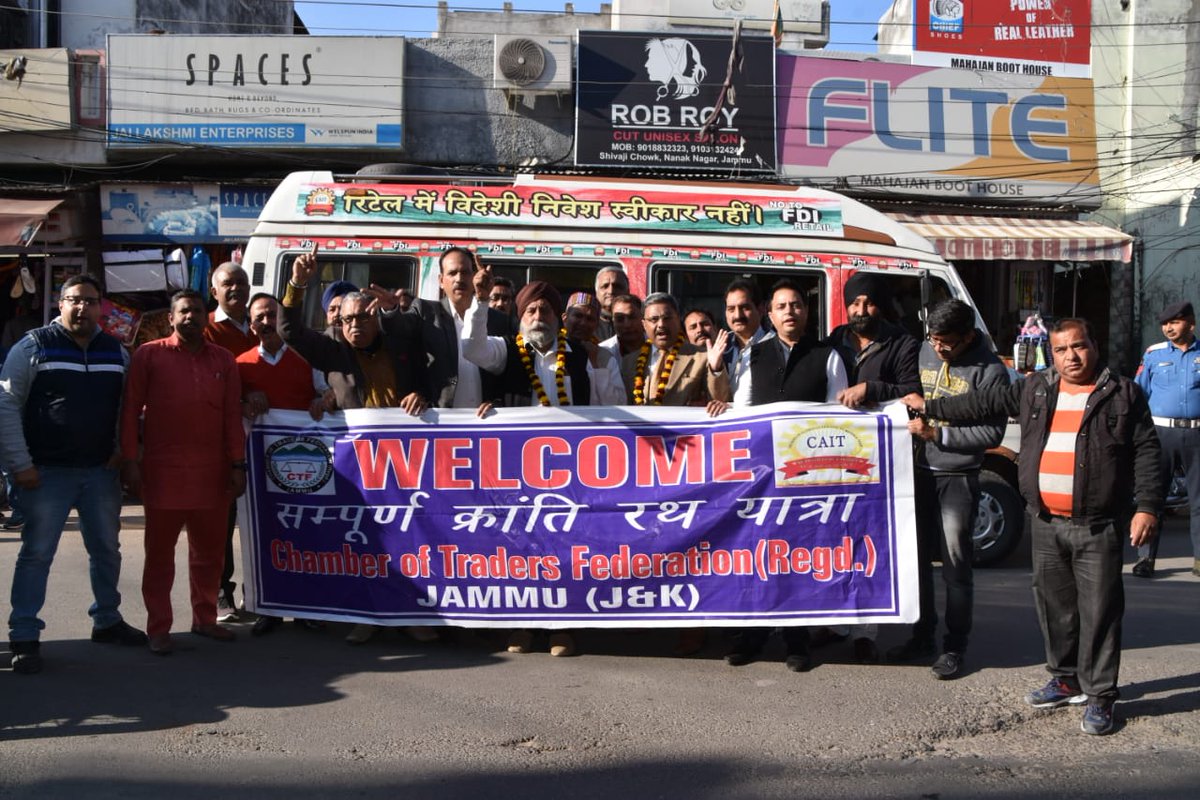