Home Music & Entertainment Bollywood Manikarnika trailer is out and Kangana’s fierce performance will leave you amazed! 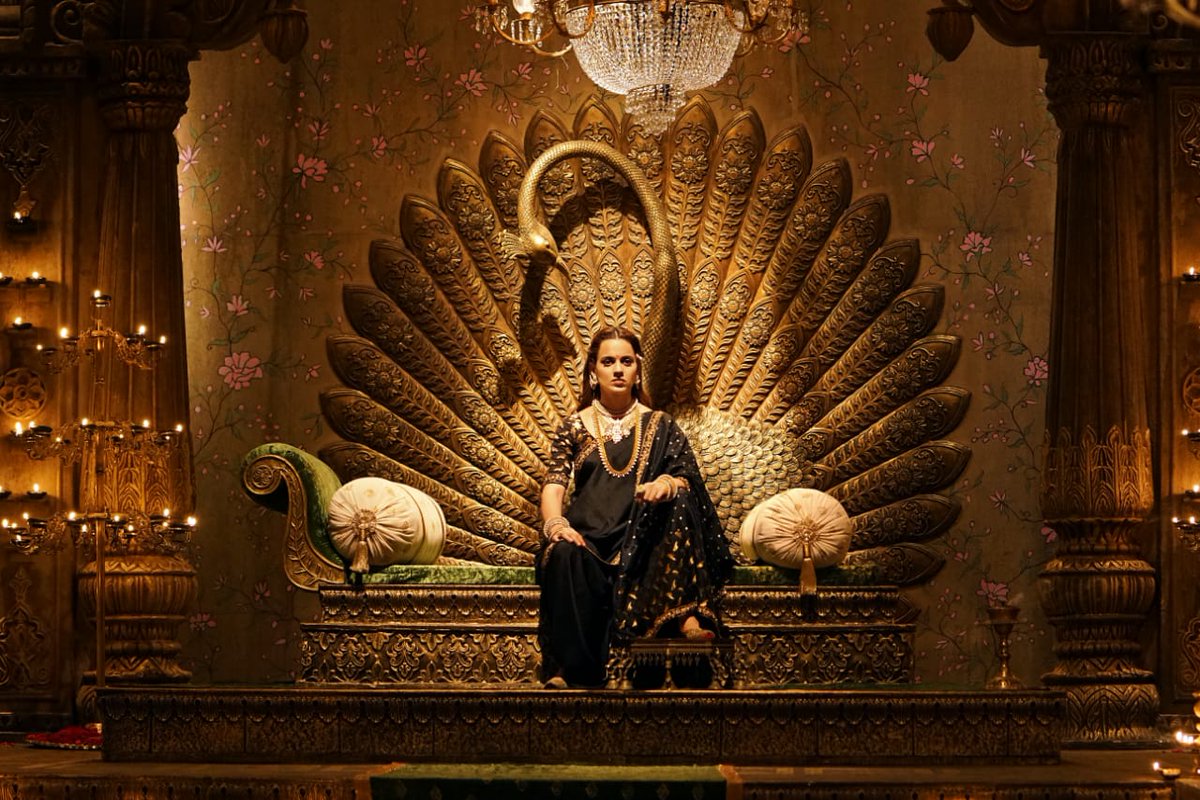 The much awaited trailer of Kangana Ranuat starrer ‘Manikarnika’ was released on Tuesday. The film which is scheduled to release on January 25, 2019, has already created a buzz among the audiences.

The film is based on the life of Jhansi’s warrior queen, Rani Laxmibai. The first woman in history to fight against the British colonial rule in India, Rani Laxmibai is known for her bravery, valor and strength that has inspired generations after her.

ALSO READ: Kangana Ranaut in and as Manikarnika truly looks like a royal queen!

A Kairos Kontent Studios and Zee Studios production, the film is directed by Radha Krishna Jagarlamudi and Kangana Ranaut, marking her directorial debut.