Home Power Buzz Madhavi Divan becomes the third woman to be appointed as ASG in... 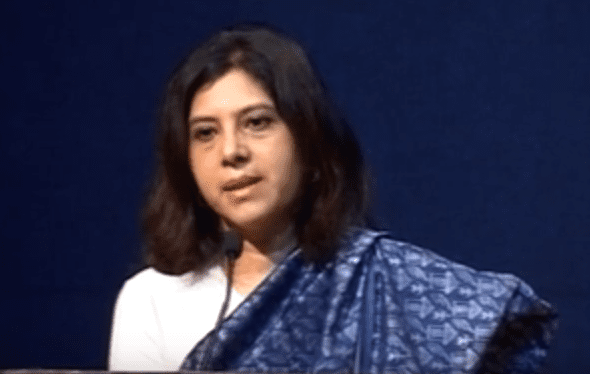 Advocate Madhavi Divan has become the third woman to be appointed as the Additional Solicitor General (ASG). Divan will represent the government in the Supreme Court and will hold office till June 30, 2020.

The announcement was made by the government on Monday. Divan has represented the governments of Gujarat and Madhya Pradesh in the top court.

She obtained her law degree from Pembroke College, University of Cambridge and started her career as a lawyer in the Bombay High Court.

Senior advocate Indira Jaising was the first woman to be appointed as the ASG, while the second one was Pinky Anand, who still holds the post.