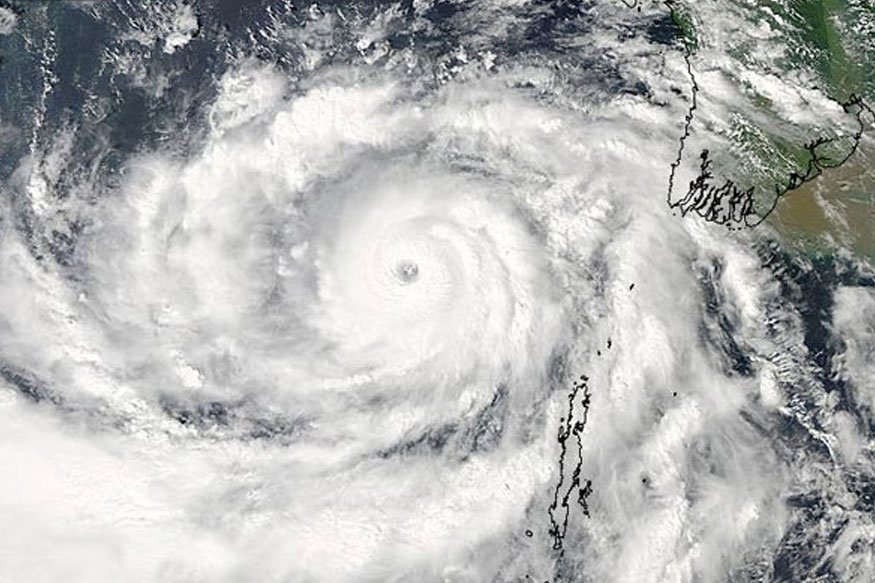 In the past six hours the storm has moved further northwards with a speed of 24 kmph and weakened into a cyclonic storm, centred at 0830 hrs on Monday over west central Bay of Bengal.

Phethai is likely to make landfall between Vizha and Kakinada today with 350 coastal villages put on high alert. The national and state disaster response forces being kept on standby along with 10,000 state government employees being deployed as part of disaster preparedness.

The Indian Navy, through the Eastern Naval Command, has for the past two days flown 11 sorties across the eastern coast and broadcast warnings to fishermen to stay away from the coastline.

In the view of the rainfall due to the cyclone, Indian Railways has cancelled 22 passenger trains, rescheduled and partially cancelled one train each

ALSO READ: 13-year-old Indian boy is the owner of a software company in Dubai

Heavy rainfall warning has been issued as follows