Kamal Nath, the Madhya Pradesh Congress Committee (MPCC) chief, was appointed as the chief minister of the newly elected Congress government in the state, on the night of December 13.

There will not be a deputy chief minister in Madhya Pradesh.

ALSO READ: Ashok Gehlot sworn-in as the CM of Rajasthan; Pilot as his deputy

A nine-time MP from Madhya Pradesh’s Chhindwara constituency, Kamal served as the pro-tem Speaker of the 16th Lok Sabha. But this is the first time 72-year-old Kamal Nath has become the CM of the state. 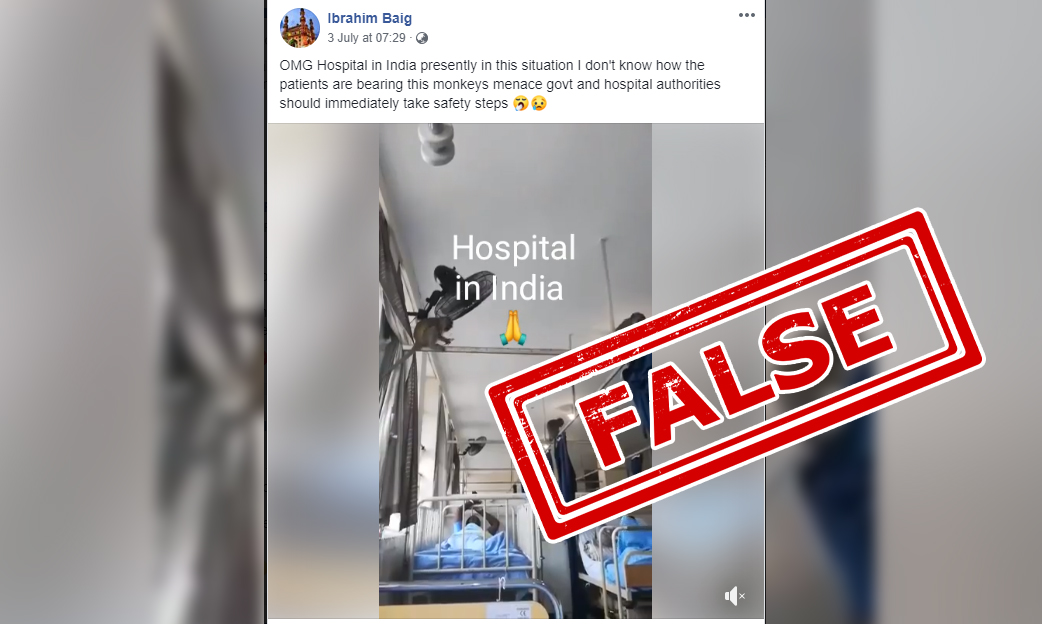