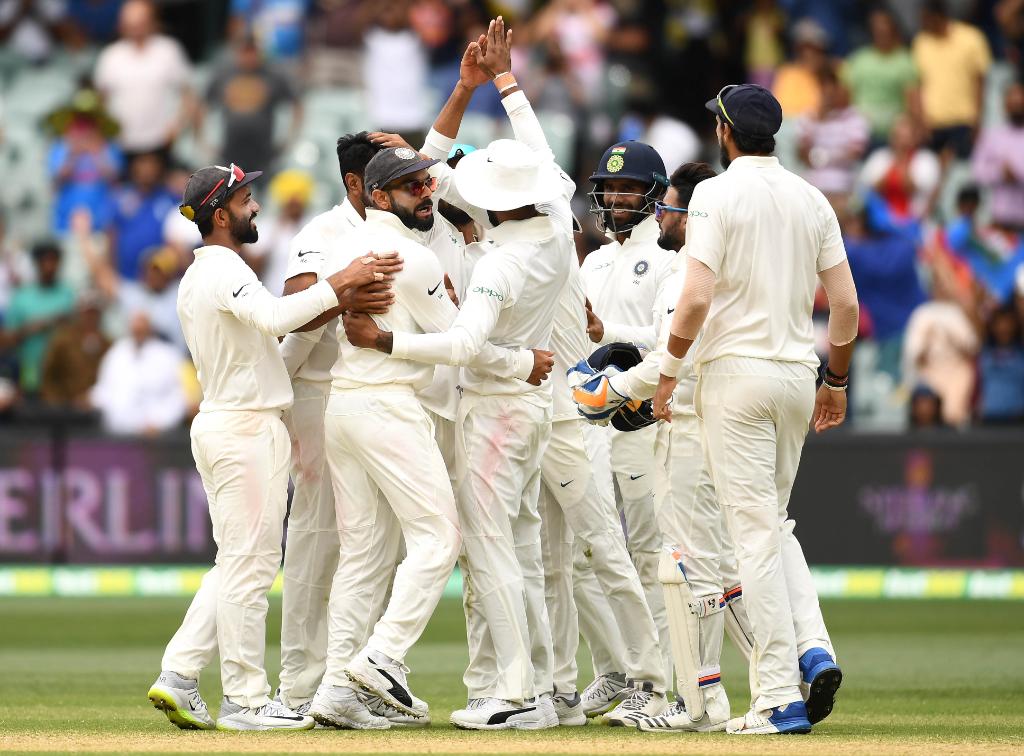 On the last day of the Adelaide Test on 10th December, when Australian tail was fighting tooth and nail to pull the match for their side, I was finding the uncanny similarity of this Test to a Test played on this very venue around 27 years back between these two teams only. During the Adelaide Test in 1991-92 between India and Australia, India needed an improbable 300 plus on the last day of the Test. When the match started on the fifth day, the Indian defeat was looking imminent. However, skipper Azhar played a gem of a knock and with the support of number eight Manoj Prabhakar, he almost turned the table. However, India eventually lost by 39 runs. It was a heart-breaking moment for fans like me. 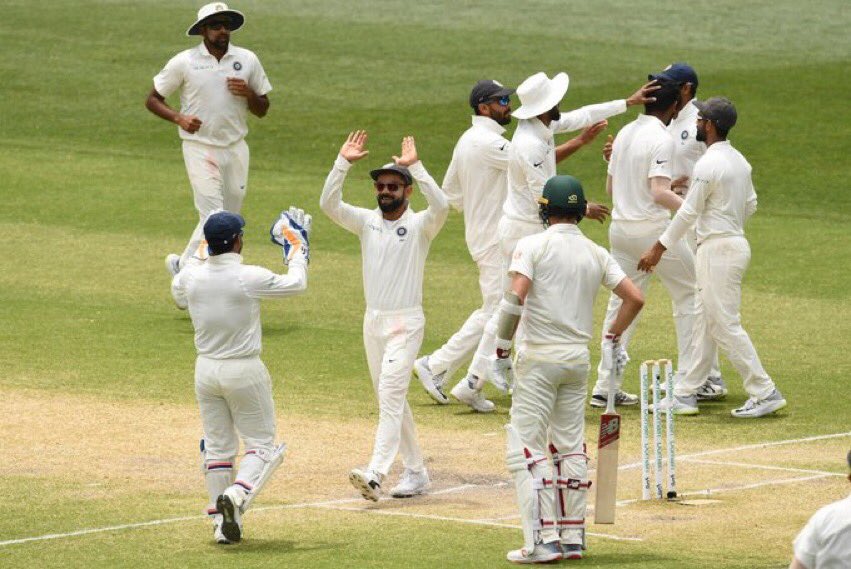 This time around it was Australian tailenders in place of Azhar but like in 1991-92, their herculean effort was just short of the target in the end. For someone like me who has been watching India capitulating multiple times in Australia during the past four decades, it was a moment of glory when KL Rahul took the catch of Hazelwood and sealed the match for India. I saw it as a payback time from the Indians to the Australians. 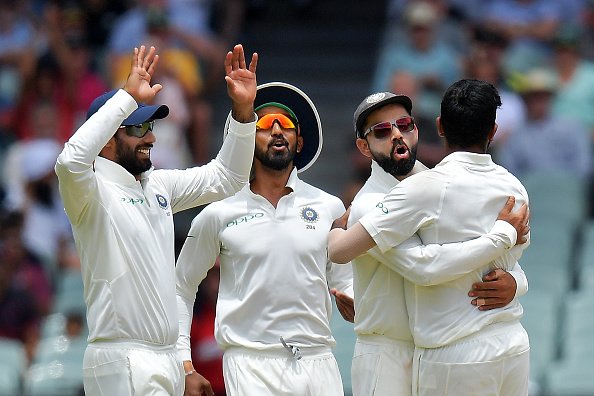 In fact, it was rather expected. In the bilateral Cricket ties of the two nations, it was the first time that India was favourite during a tour down under. The reasons for same can be attributed to both sides. For India, this is certainly one of finest Test side ever, packed with more than one (say 3-4) quality pace bowlers, a potent combination of finger and wrist spinners and at the top of it unarguably world’s best batsman Virat Kohli leading the batting department and the side with unparalleled passion. On the other hand, this Australian side is nowhere close to the great Australian sides in the past (the sides which were led by Mark Taylor, Steve Waugh and Ricky Ponting). The suspension of Steve Smith and David Warner made things worse for them. Although Australian bowling attack is still potent, it is their batting which lacks depth and experience. 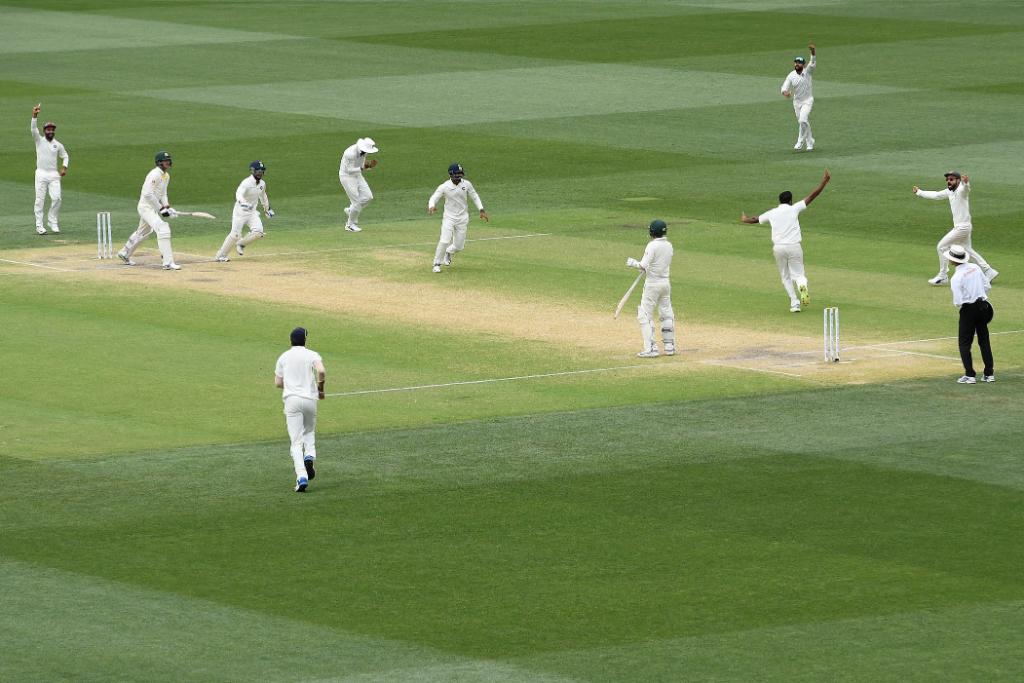 Notwithstanding it is a great victory, Indian should not become complacent. India has won the Test but they have their own set of problems to fix. One problem is the batting ability of tailenders. In the second innings, India lost the last four wickets for as many runs. Rohit Sharma and Murali Vijay are not among the runs. Team management has to ponder over whether to bring in Shikhar and whether to replace Rohit to bring in the fifth bowler. Hardik Pandya could have been a good option on pacer’s friendly track of WACA, Perth, where the second Test will be played. But he is out due to injury. Thus, Kohli would like to bring in Bhuvi in the playing eleven in Perth. 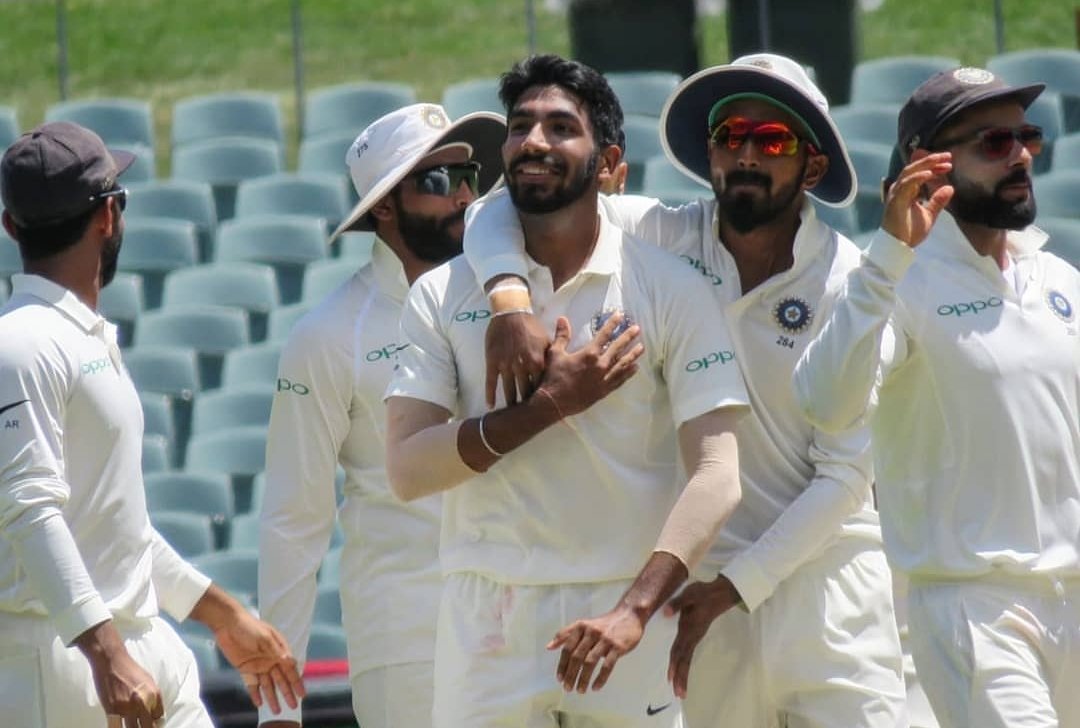 Lastly, Kohli must not be totally satisfied with R Ashwin. Everyone thought that Ashwin would be the key on the fifth day but Ashwin did not live up to the expectations. In fact, India could have lost the Test, had Bumrah and Ishant not picked those vital Australian wickets on the fifth day. Team management would like to explore the possibility for Jadeja and Kuldeep in the playing eleven.

Nonetheless it is a huge victory and more importantly, it has come when India’s premier batsman Kohli did not score many runs. Pujara’s performance has been the biggest silver lining for the Indians as it will release some pressure from Virat Kohli. Pujara displayed what the top-notch Test match batting actually is. Great Sunil Gavaskar once said that in a Test match, you need to give respect to the bowlers for at least one session and then you can dictate terms. Pujara at the Adelaide batted on the same template and other Indian batsmen can borrow a leaf.

A great series on the cards and if Kohli and boys maintain the momentum and work on few glitches, India is all set to register its first ever Test series victory down under.