Prime Minister Narendra Modi has emerged as the Instagram’s most followed global leader, with 14.8 million followers.

The picture of the newlywed Indian cricket captain Virat Kohli and his wife, actress Anushka Sharma meeting the prime minister has become the most liked picture posted by any world leader, with 18,34,707 hearts since all three have a combined following of 55 million on Instagram.

PM Modi carries a very tech- savvy reputation and is highly active on Twitter and Facebook, as well. With more than 43 million followers on his Twitter account and more than 40 million likes on Facebook, he is one of the most popular global leaders on social media platforms.

In 2015, he launched NaMo app to give his followers all the latest information and his day-to-day activities. 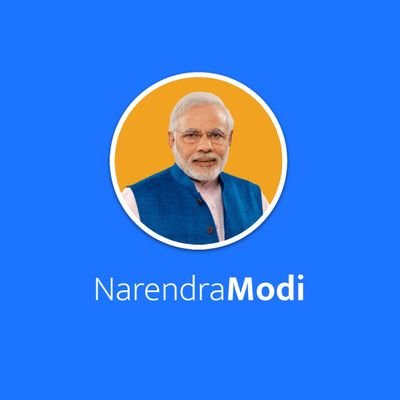 According to the new study released by leading global communications agency BCW (Burson Cohn & Wolfe), 2018 World Leaders on Instagram, PM Modi is closely followed by the Indonesian President Joko Widodo, who has a following of 12.2 million. US President Donald Trump ranks third in the chart with 10 million followers.

With 5.7 million followers, Pope Francis stands at the fourth position while Queen Rania of Jordan ranks fifth with 4.9 million followers. Turkey’s President Recep Tayyip Erdoğan has a following of 4.6 million people while the White House account has a 4.3 million following.

ALSO READ: Nawazuddin reveals the first look of his intense character in Petta

The UK Royal Family stands with 4.1 million followers on Instagram and has nearly tripled its followers over the past 12 months, owing to the pictures of the royal wedding of Prince Harry and Meghan Markle, which observed a growth of 570,000 followers on May 19, 2018.

The study analyzes the activity of the 426 Instagram accounts of heads of state and government and foreign ministers, 100 more than in the 2017 study, using aggregate data from Facebook’s CrowdTangle tool. As of October 1, 2018, the accounts have a combined total of 98.3 million followers and published 98,372 posts in the past 12 months which have garnered a total of 860.4 million interactions (comments and shares).