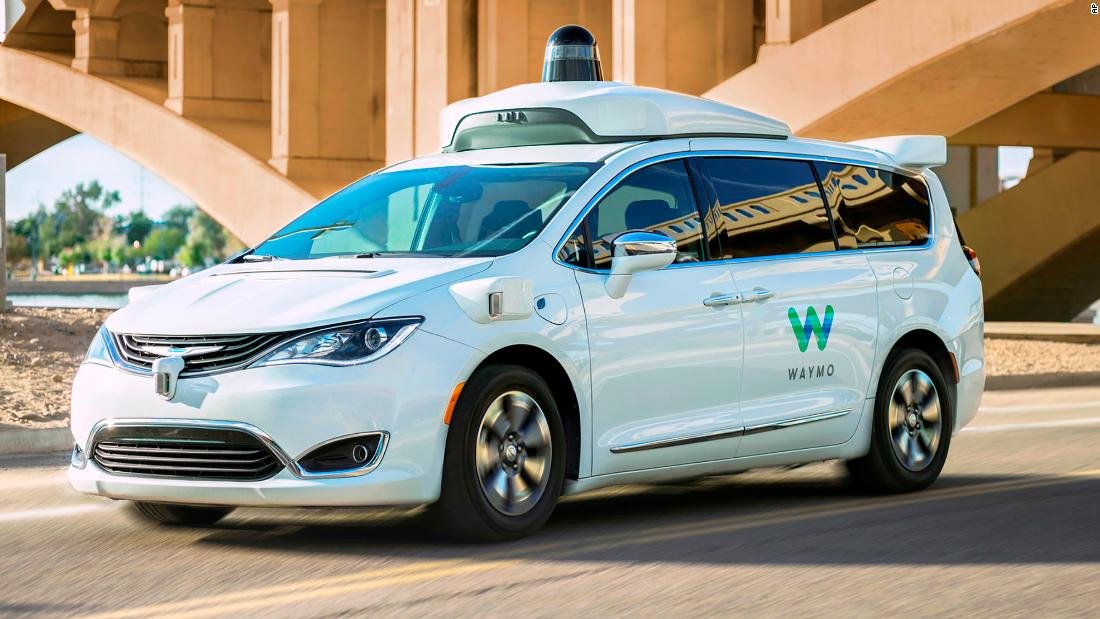 Google offshoot, Waymo, launched the first commercial driverless taxi service in US, under the brand name Waymo One.

The company’s CEO John Krafcik said that the customers will now be able to summon self-driving minivans by a smartphone app- either Uber or Lyft. The company will initially have an experienced Waymo driver inside the car to take supervise the ride, he said in a blog post on Wednesday. The fares of the ride will be based on factors like time and distance to the destination, which will be shown to the rider before taking the trip.

Curious how our first Waymo One riders will experience self-driving? Here’s how: https://t.co/6m9HNBIftI pic.twitter.com/SLUGsMrdlV

Participants in the company’s ‘Early Rider’ volunteer program, launched 19 months ago, were sent emails early Wednesday asking them to join the commercial service. Waymo is also testing in 24 other cities.

“Today, we’re taking the next step in our journey with the introduction of our commercial self-driving service, Waymo One. We’ll first offer Waymo One to hundreds of early riders who have already been using our technology. Over time, we hope to make Waymo One available to even more members of the public as we add vehicles and drive in more places. Self-driving technology is new to many, so we’re proceeding carefully with the comfort and convenience of our riders in mind. At first, Waymo-trained drivers will supervise our Waymo One vehicles”, wrote in his blog.

Waymo, a subsidiary of Alphabet Inc., started off as a Google Project before becoming a stand alone subsidiary in December 2016.

The company did not disclose prices, but it said riders would see an estimated cost on the app, based on time and distance.