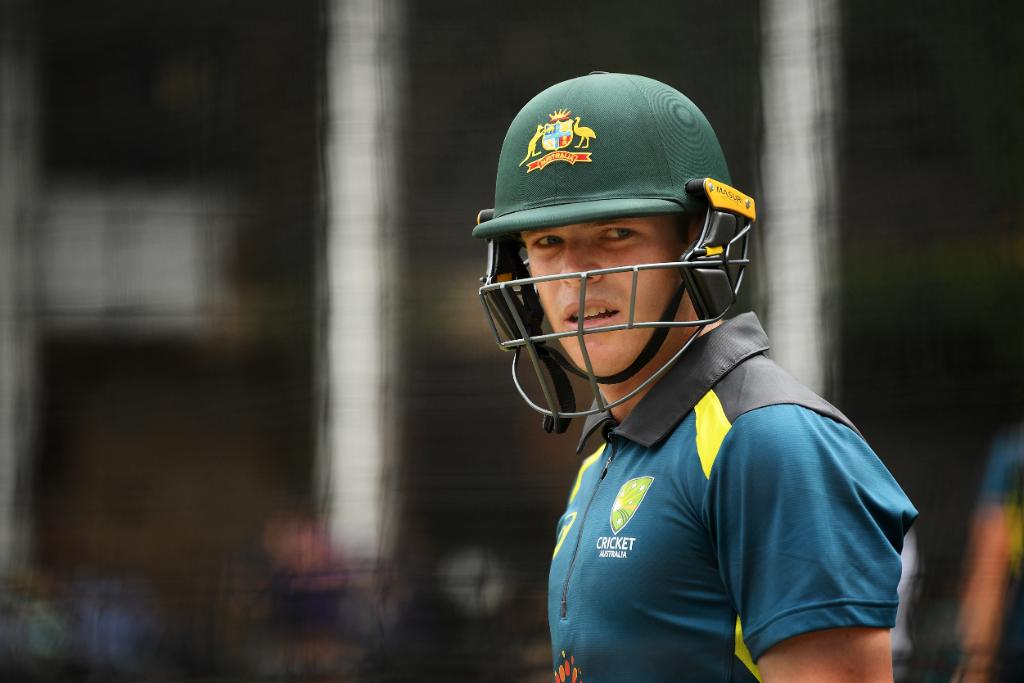 Marcus Harris, the only specialist first-class opener in the squad, is all set to make his Test Debut as Australia  drops batting all-rounder Mitchell Marsh, for their first Test match against India beginning 6th December at the Adelaide Oval.

Australia have also recalled their right-hand batsman Peter Handscomb in the playing eleven. 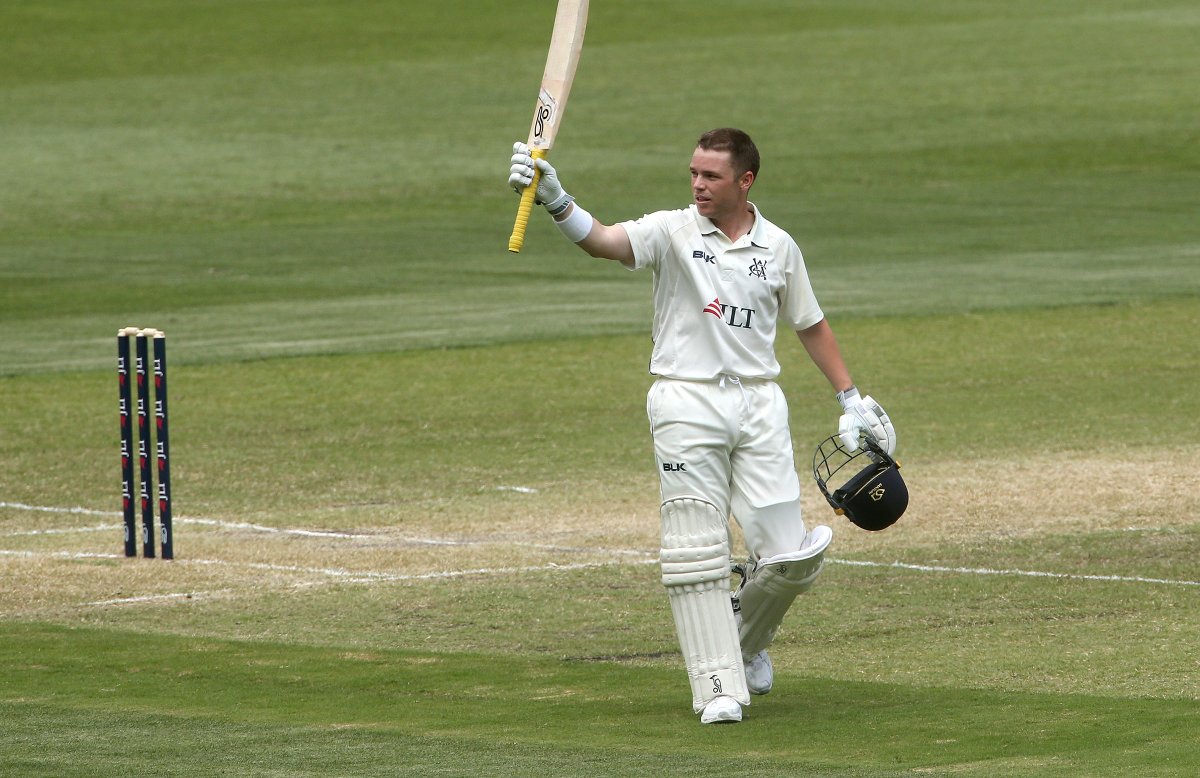 Explaining Marsh’s omission, Australian skipper Tim Paine said that he still needs to work a lot more at the Test level. “We know he’s good enough to be a great all-rounder at Test level but hasn’t quite put it together at Test level yet. As this series wears on and you get to places where the wicket is a bit flatter and conditions a bit warmer and bowlers a little more tired, he might have more of a role to play,” Cricket.com.au quoted Paine, as saying.

“We’ll send him back to Shield, get some more cricket under his belt knowing at some stage we’re probably going to need him,” he added.

Australia will go ahead in the first Test with three specialist pacers including Mitch Starc, Josh Hazlewood, and Pat Cummins. Like India, their spin attack will be helmed by just one spinner (Nathon Lyon).

Talking about his bowling attack, Paine said, “The (Adelaide Oval) wicket over the last few years here has given enough throughout the game. We’ve got a lot of confidence in Nathan Lyon bowling the overs we need and all three of our quicks are going in very fresh.”