The North London derby between Tottenham Hotspur and Arsenal, on Sunday, saw a lot of agitation in the stadium, with fans giving out elaborate reactions to the opponents, at the Emirates Stadium.

A Tottenham supporter was arrested after a banana skin was thrown on to the pitch from the away end after Pierre-Emerick Aubameyang scored for Arsenal.

“Behaviour such as this is completely unacceptable and the supporter in question will be issued with a ban,” a Spurs spokesman said, confirming that the supporter will be banned.

There were also six arrests for public order offences, at least two of which are believed to be Arsenal fans who lit smoke canisters during the match.

While Arsenal won 4-2, the scenes on the pitch got disgraceful during the match, where the two sets of players had to be separated after Eric Dier’s equaliser for Spurs in the first half. Dier celebrated by putting his finger to his lips to send out a message to the Arsenal fans, but it gained an angry reaction from the Arsenal substitute Stephan Lichtsteiner leading to a scuffle. 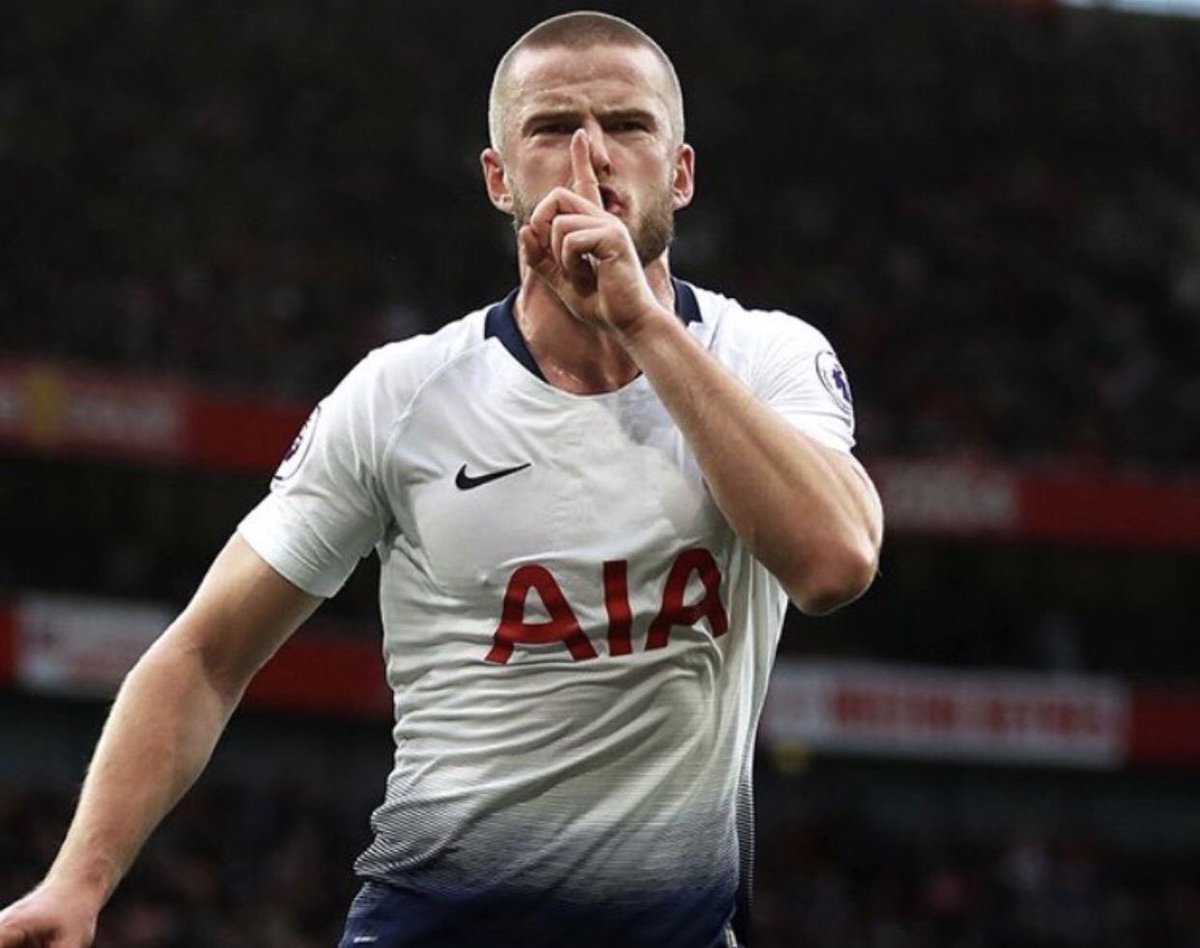 Tottenham coach Mauricio Pochettino had to rush to the touchline to calm matters down.

“I had my back to it all so I’m not too sure what happened”, Dier said later. “But this is football. It’s a derby. Football is all about emotion and I don’t understand how I can get a yellow card in that situation. It baffles me because if you take the emotion out of football you’re going to destroy the game for everyone.”, he added.

Arsenal defensive midfielder Lucas Torreira scored the winning goal for the team at the 77th minute.