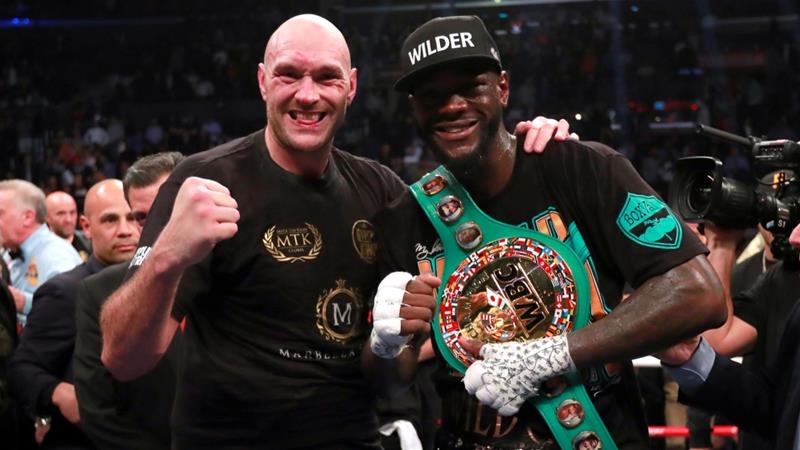 Deontay Wilder, on Saturday, retained his WBC heavyweight title after here Saturday after his match against Britain’s Tyson Fury ended up in a split draw in Los Angeles.

ALSO READ: The NYPD had an unusual lookout for a couple; here is why

“I think with the two knockdowns I definitely won the fight,” said Wilder after the match. “We poured our hearts out tonight. We’re both warriors, but with those two drops I think I won the fight.”

Former world champion Tyson Fury  who has been away from two-and-a-half year following mental health issues and a failed dry who said that he deserved the title.

“We’re on away soil, I got knocked down twice, but I still believe I won that fight,” he said.