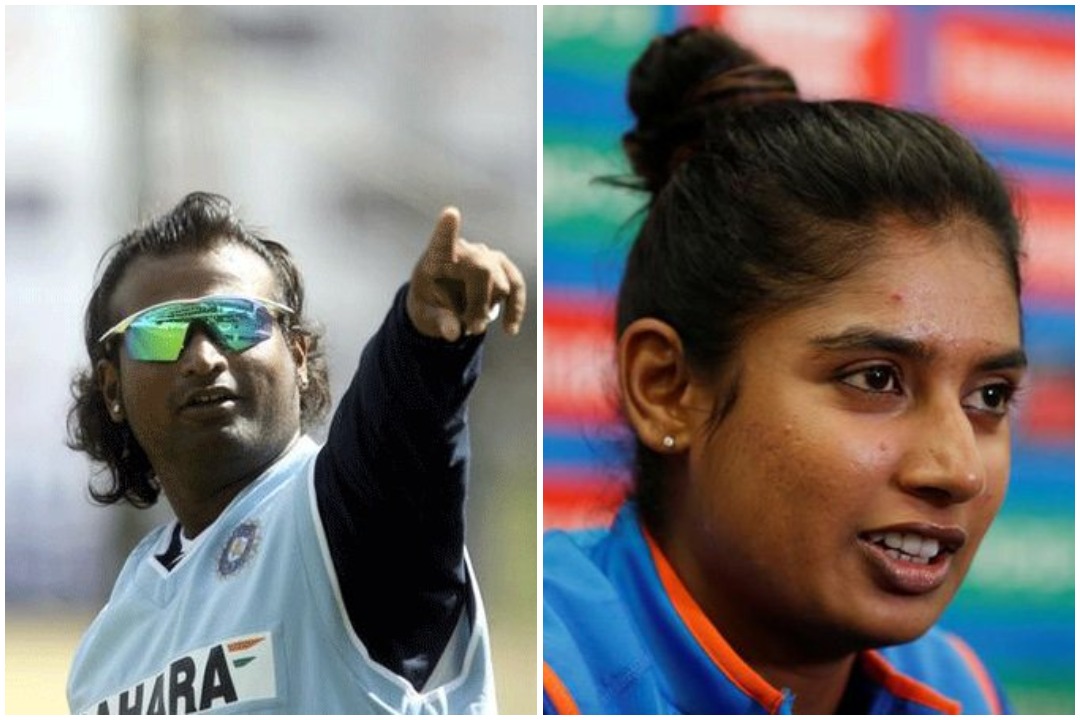 Ramesh Powar, the coach of the Indian women’s cricket team, slammed Mithali Raj in an e-mail and said that she ignored her role and batted for own milestones in the International Cricket Council (ICC) World Twenty20 held in the West Indies.

In his e-mail report, on India’s performance, addressed to the Board of Control for Cricket in India (BCCI) CEO Rahul Johri and General Manager cricket operations Saba Karim, Powar said that the senior player had ‘minimum inputs in team meetings,’ adding, ‘not a single word of appreciation came from her after finishing at the top of the table.’

On Tuesday, Mithali, in a letter to the BCCI, had accused Powar and Committee of Administrators (CoA) member Diana Edulji of discrimination.

Powar, who took charge as interim coach, replacing Tushar Arothe in July, in his defense voiced that Mithali ‘could not understand and adapt to team plan. She ignored her role and batted for her own milestones. Lack of keeping the momentum going which was putting extra pressure on other batters. Worked really hard as a coach to address her power hitting, batting skills and running between the wickets in almost every session.’

“In practice games, she was struggling to score quickly, as wickets were low bounce and slow. The intent was missing. Could not lean and execute shots due to limited ability in skills and fitness,” he said.

Meanwhile, Mithali Raj said that she is saddened & hurt by the aspersions cast on her. “My commitment to the game & 20yrs of playing for my country.The hard work, sweat, in vain. Today, my patriotism doubted, my skill set questioned & all the mud slinging- it’s the darkest day of my life. May God give strength,” she tweeted.

In his e-mail Powar also said that the plan was ‘to make most of the power play as the power play was a most important phase of the match (considering slow pitches) to score big with hardball and it was a challenge to score against spinners.’ As a result, ‘it was conveyed to her logically that she will be batting in the middle order and she agreed too. (before New Zealand match),’ he added.

Explaining the change in the batting line-up, Powar said, “Mithali’s lack of intent to score quickly in practice games prompted us to open with Taniya Bhatia (in first league game vs. New Zealand), who always shown intent every time she batted. We used Taniya and Hemlatha in power play vs. New Zealand which got us 24 runs in 13 balls. It’s not always about individual milestones, it’s always about team strategies and executions (team first).”

According to Powar, ‘After the New Zealand game, we had a practice session where Mithali was showing anger and attitude, which was disappointing.’

Explaining the batting order of Mithali to the selectors, Powar said, “I gave the explanation of making most of the power play and if needed Mithali can bat in middle/lower order, on which selector said that she can only open or can’t figure in the team. We as team management convinced her that she is a key player and we will use her experience as and when needed. A lot of young players look at her as a role model and dropping her will hamper team environment.”

Before Pakistan match, Powar said he was ‘shell-shocked’ by the information that Mithali was on the verge of retiring from not just the World T20 campaign, but her entire career.

ALSO READ: Watch Neymar sink Liverpool with a goal and a rainbow flick

“I was saddened and baffled by her attitude. It gave me an impression that for Mithali Raj she comes first and then team India. I called the team manager early in the morning and discussed the issue. I did not convey this to captain and vice-captain as I don’t want them to lose their focus of most important match, India vs. Pakistan of the group stages..during breakfast on match day I told Harmanpreet Kaur and Smriti Mandhana that we will open with Mithali and they agreed. Conveyed Mithali also about her opening the innings against Pakistan.”

To prevent any adverse effects on the team, Powar said, “We opened with Mithali Raj due to pressure from traveling selector and Mithali’s threatening behavior (retirement) to go back home if not given a chance to open the innings.”

Though India reached the target of 134 in the penultimate over with Mithali finishing with a half-century but Powar said the late finish hurt the side’s net run-rate, which tends to be a crucial determining factor in global events.

“After Pakistan match, Mithali asked for a meeting with me through team manager Trupti Bhattacharya, which I obliged. She conveyed that she is not a very good player for this format compare to one day format where I convinced her that she is the most experienced player in the team and can adapt easily as she had scored a good hundred vs. Sri Lanka, batting in the middle order in ODI series (which reminded me she as captain) did not take the field for first 11 overs due to fatigue after batting and we lost the match as all bowling plans were known to her which she did not share with vice-captain Harmanpreet due to her sour relationship. She agreed to bat in middle order after hearing team plan from me.

”Powar then gave her ‘one more opportunity’ in the third match against Ireland to ‘prove her ability’ as an opener and ‘execute the team strategies that is to bat with intent (dominance).’ And Mithali hit second fifty in a row to bag successive Player-of-the-Match awards. But the coach underlined the 25 dots in the 56-ball 51. “That added extra pressure and cost us Smriti (Mandhana), Jemimah’s (Rodrigues) wicket and net run-rate.”

Powar while talking about Mithali’s injury which she sustained during the third match said, “Physiotherapist informed us that she is not available for selection due to mild fever and a minor injury to the knee, which she got recovered in one day (quite strange). As a coach, I asked her to take rest in the hotel so she can get better and recover quickly but she did not listen and came to the ground for Australia match, which was surprising.”

ALSO READ: Ready to give his best in 2019 World Cup, says Shikhar Dhawan on Test…

When the team arrived in Antigua for semi-finals, Powar created two groups for a low-intensity practice session with first group consisting of five players for batting skills specifics and another group for warm up, team game and fielding. Mithali was in the 2nd group but she wanted to come with us in the first group.

“I requested her to come with a 2nd group do warm up and skip the team game and come for the batting skills with practice bowlers as everyone was involved in a team game. (she was supposed to do fielding with the team after batting which she did not). I stayed and watched her bat for 10 mins and went in the ground to check how is a session going inside the stadium. Vikas Pandit was there to supervise her session. I came back with a physiotherapist to watch her bat again. After finishing batting in net, physiotherapist and I asked how she is feeling as it was her first net session after a break. She responded with a nod as if our question does not matter to her.”

A day before the semi-final, Powar revealed that the team manager told him that she (Trupthy Bhattacharya) received an abusive and threatening call from Nausheen (former player) stating that what you were doing with Mithali as she cried whole night and her mother is worried. Nusheen also threatened that you all will face consequences.

“Out of panic, team manager took physiotherapist to her room to check on her. As described by the team manager, Mithali wanted to go back home as she was very upset that coach is not looking after a legend player like her. She threw a lot of tantrums and created chaos,” he said.

“Once hearing all this from Mithali, team manager came to me and described the whole episode, we immediately called Saba Karim (General Manager, cricket operations, BCCI) and informed the matter. He told us to sort the matter out amicably. He also told us to concentrate on crucial and important world cup semi-final match,” he added.

Powar, who had to speak with few players regarding preparations of all important semifinal match, claimed that he received a message from Mithali that ‘she does not want to speak with the coach.’

“Her irresponsible behaviour took my time away as I was supposed to speak with few players regarding preparations of all important semifinal match, which could not happen. As I needed to prepare team meeting notes, I took a leave.”

Powar, whose interim contract ends on November 30, also added that Biju George gave him the feedback that Mithali wasn’t interested in fielding drills.”I hope Mithali Raj stops blackmailing, pressurizing coaches and also stops putting her interest first then team ‘s. I hope she will look at the bigger picture and work towards the betterment of the Indian women’s cricket,” he concluded Mithali’s performance report. 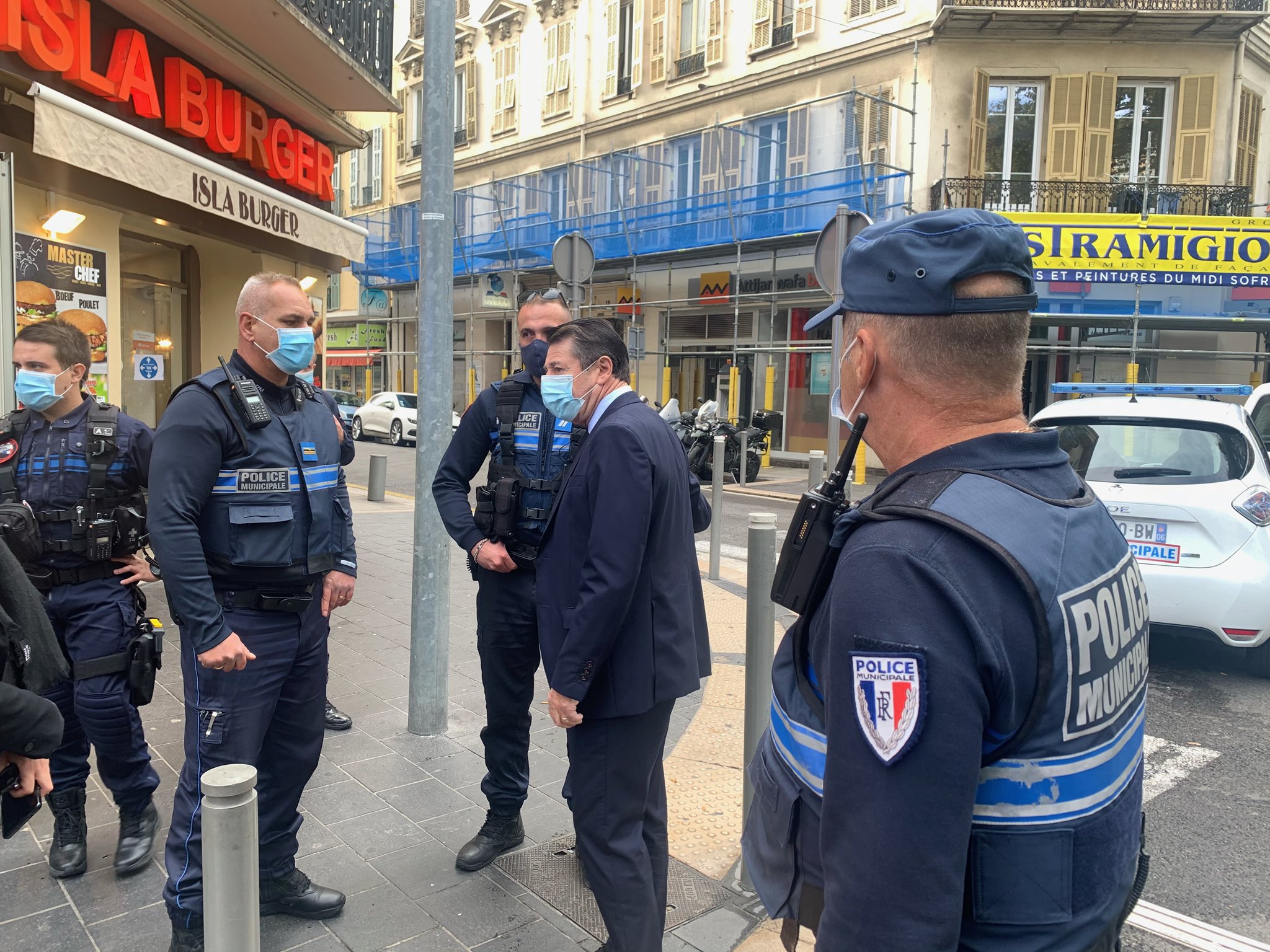