While in the tinsel town Taimur Ali Khan has become the social media sensation and already giving tough competition to Bollywood’s A-listers, the little munchkin on Saturday gave a perfect way of chilling on weekend. Even after two years, his popularity is far from gone and is in fact on the rise. 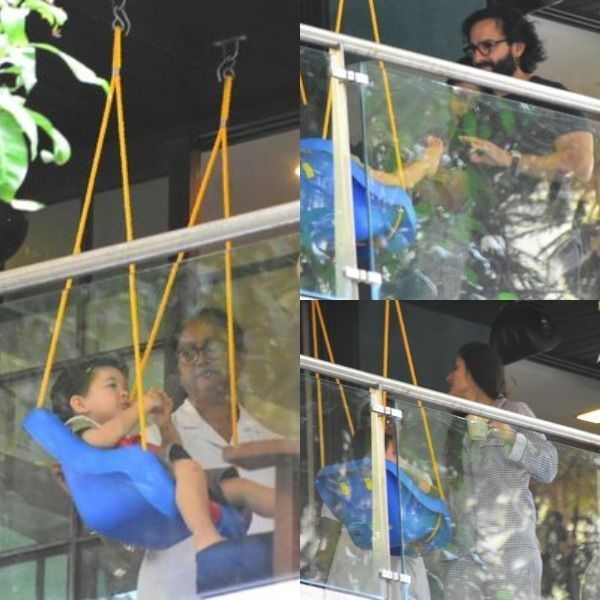 Recent pictures of the little Taimur have surfaced online, where Taimur can be spotted on a swing with his mother Kareena Kapoor Khan and father Saif Ali Khan giving him company; who were both seen in their night suits, making it quite evident that the two are having quite a lazy and relaxed weekend.

Kareena Kapoor and Saif Ali Khan’s son Taimur Ali Khan is one of the cutest star kids in Bollywood. The toddler is followed by the paparazzi almost everywhere he goes and so much that now he has begun to recognize the media. Previously, a video of him went viral where Taimur Ali Khan stepped out of his car with his nanny and took a few seconds to get familiar with the paparazzi and then later even waved hello them and said ‘bye-bye’ in an adorable manner.

After a long time #taimuralikhan stood there like a pro and did his magic. Such a charmer he is ❤️❤️❤️

However, Saif Ali Khan and Kareena Kapoor Khan are not too keen on the kind of attention their child has been receiving. Recently, Kareena Kapoor had said during a media interaction that she does not wish for her child to get so much attention, but she feels she cannot even help it. She also said that she and Saif are trying to give Taimur as normal a childhood as possible. The ‘Veere Di Wedding’ actress also said that at this age he does not understand all the attention he has been receiving, but they will make him understand once he grows a little older.

Recently, Saif was miffed at the paparazzi as they were flashing lights at the kid, which was causing inconvenience.

My birthday should be a holiday, says Urvashi Rautela as she... 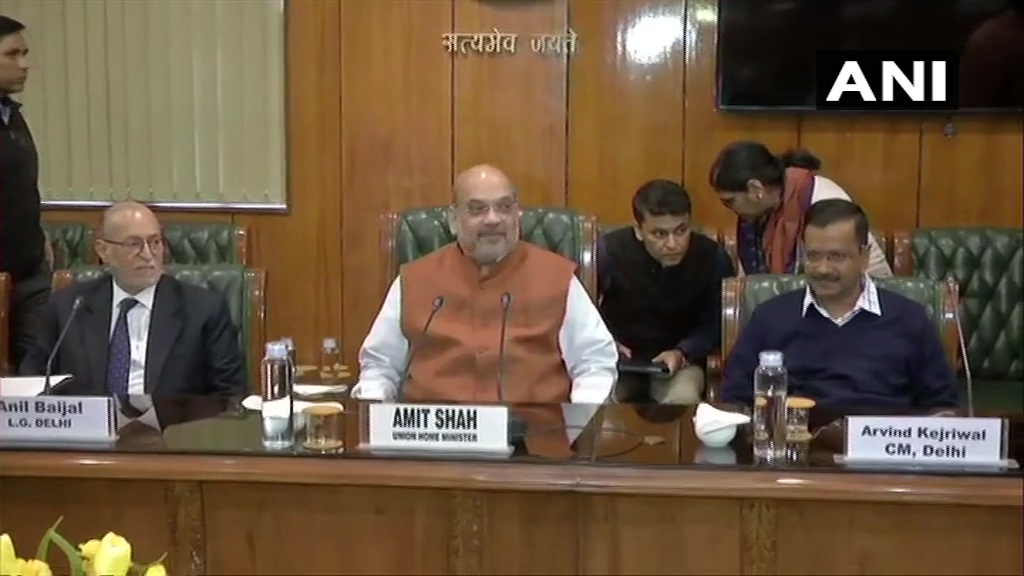