Anantnag: In a major success for the armed forces, at least six terrorists were neutralised in an encounter in Jammu and Kashmir’s Anantnag district on Friday morning.

Reportedly, security forces launched a predawn operation based on inputs about the presence of terrorists in Sekipora village in Bijbehara, around 50 kms from Srinagar.

ALSO READ: A corridor to be built from Gurdaspur to Kartarpur Sahib in…

“As the security forces closed in on the hiding terrorists, they fired triggering the ongoing gunfight,” the police were quoted by news agency IANS.

The search operation is underway. 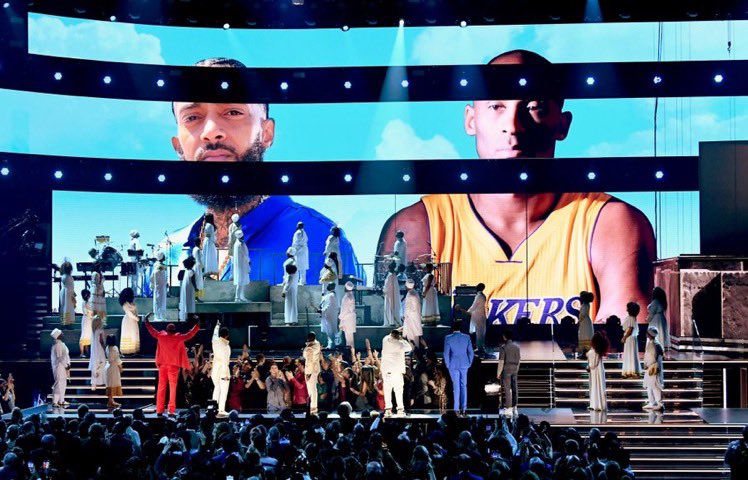