Home Home Slider ‘We don’t think anyone of you deserves a hearing’: SC on CBIvsCBI...
ShareTweetGoogleWhatsappPrint
Mail

The Supreme Court on Tuesday adjourned the hearing in Central Bureau of Investigation (CBI) bribery case till November 29.

The Apex Court was hearing CBI Director Alok Verma’s petition challenging the decision of the central government to send him on leave.

“We don’t think anyone of you deserves a hearing,” said Chief Justice of India Ranjan Gogoi on the alleged leak of documents to media but later agreed to hear his lawyers.

Alok Verma has petitioned the top court against the government’s decision to strip him of his powers and send him on compulsory leave. Last week, the Central Vigilance Commission submitted its report, in a sealed cover, on corruption allegations against him. The SC then gave Verma the chance to respond to the CVC report.

On Tuesday the report, along with the CBI chief’s response to it – both submitted in a sealed cover – were to be taken up in the apex court. However, the contents were allegedly leaked to the media and the court questioned how the contents were ‘leaked’ and published by a news website.

In October, CBI had registered an FIR against its Special Director Rakesh Asthana in an alleged bribery case. Asthana then accused CBI director Alok Verma of the same crime. After this trad of bribery charges the government sent Asthana and Verma on leave 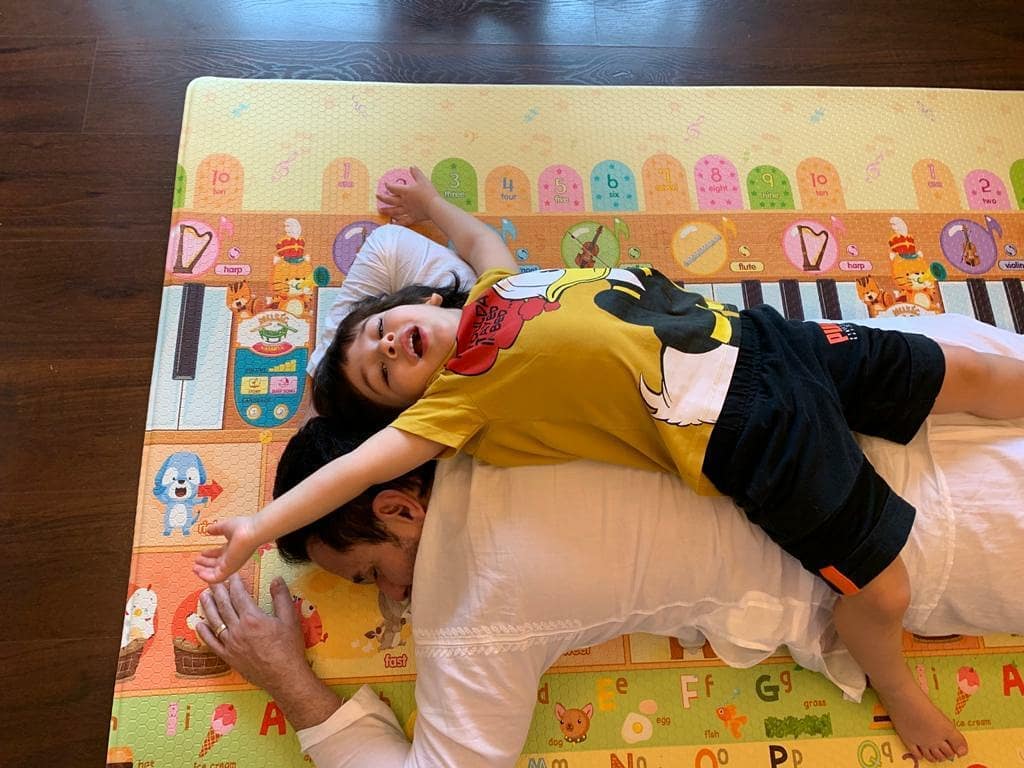