Home Uncategorized These are the world’s happiest nations
ShareTweetGoogleWhatsappPrint
Mail

On the basis of a global ranking of the levels of happiness, there have been 156 countries that were analyzed. Finland has achieved the first position in the World Happiness Report of this year. 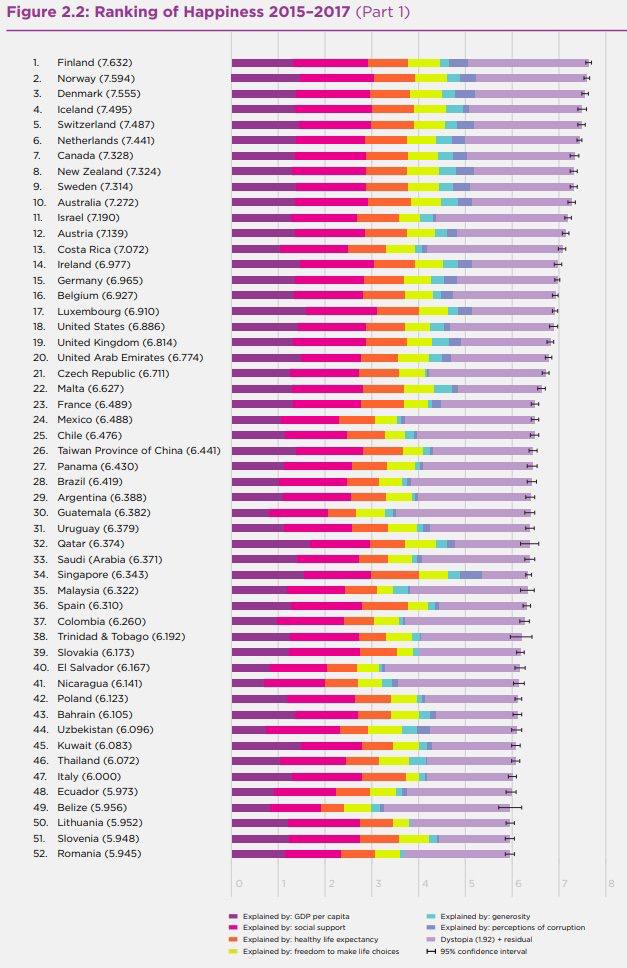 The data for the research was used from the Gallup World Poll by the United Nations Sustainable Development Solutions Network as well as economists from the Columbia University, the University of British Columbia, and the London School of Economics’ Centre for Economic Performance.

ALSO READ: Find out which is the safest country in the world

The method of the research was to ask residents of the national populations on how they value their lives on a scale from 0 to 10. The factors on which the report was based on include income, healthy life expectancy, social support, freedom, trust, and generosity.

The top 10 happiest countries in the world are Finland, Norway, Denmark, Iceland, Switzerland, Netherlands, Canada, New Zealand, Sweden, and Australia. The United States of America stands at the 18th position of the happiness index. 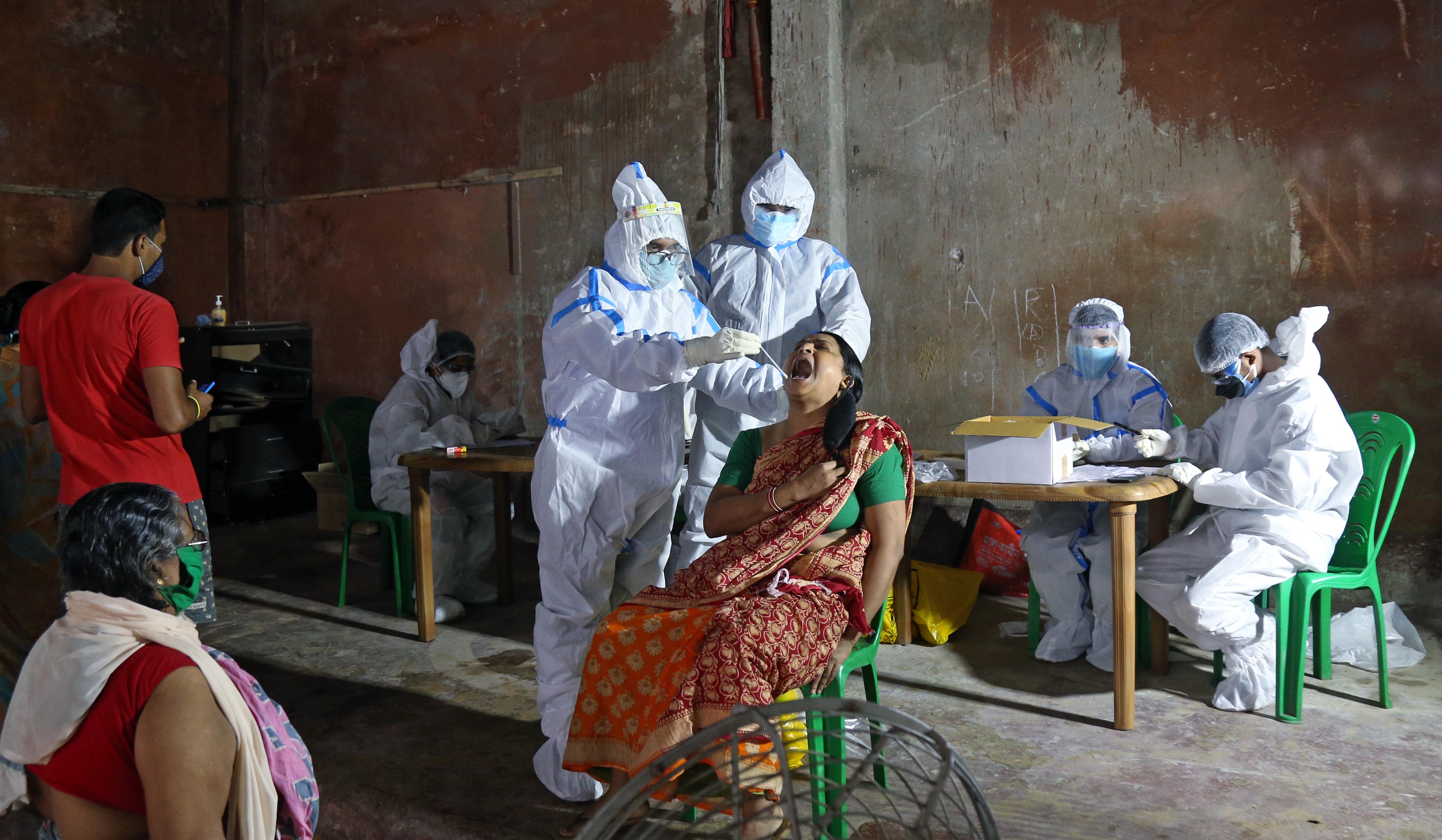