The 12th generation of the Toyota’s best selling car was unveiled earlier, featuring a sportier exterior, enhanced performance, and new connected technology. After following in the steps of the 2019 Corolla Hatchback, the new 2020 sedan uses the underpinnings of the Toyota New Global Architecture making the long-surviving vehicle even more sturdy and aggressive. 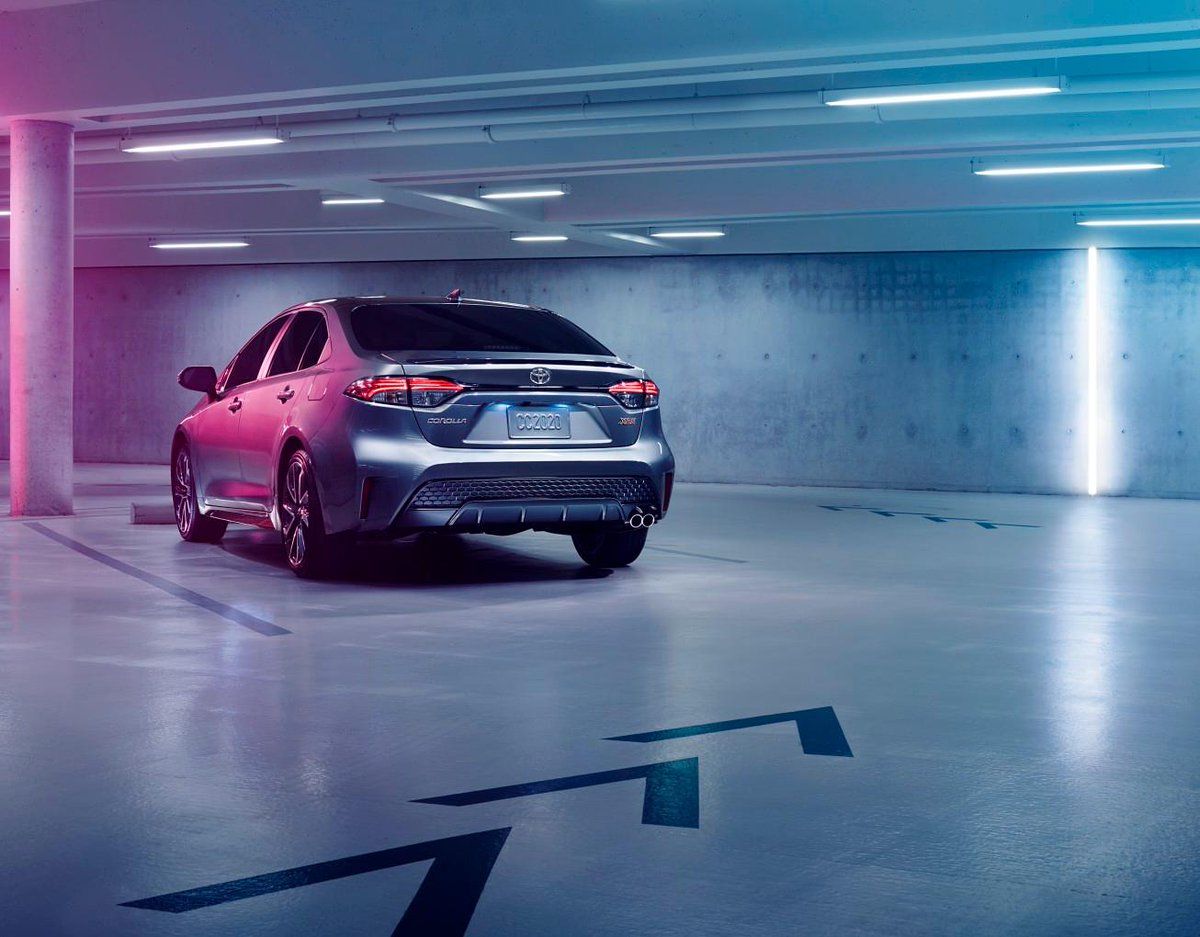 As a result of being outfitted with a TNGA vehicle platform that lowers the center of gravity, Toyota was able to reimagine the outside and inside into sleeker, more streamlined forms. The vehicle now drives with a much lower and wider stance, giving the sedan an angry aesthetic that’s still controlled.

The interior was designed, “based on a Sensuous Minimalism concept” which Toyota simplifies as a simple yet sensual vision. The space chicly contains all the essentials in a spacious cabin without the unnecessary addition of distracting bells and whistles. 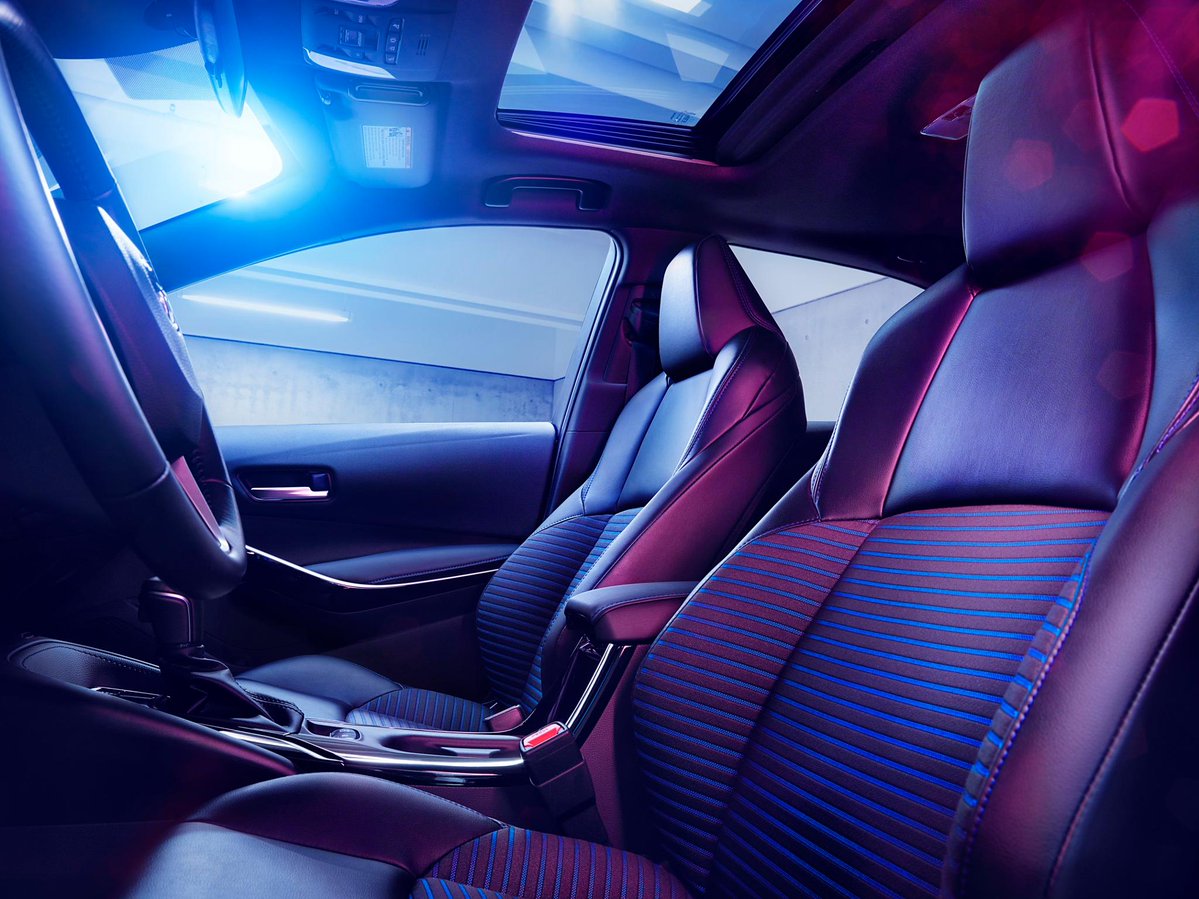 Toyota Safety Sense has been added to the 2020 model and tailored for each market to ensure that the “Corolla contributes to the widespread use of safer cars.” This smart safety tech, which is now a Toyota standard, includes pedestrian detection, lane departure alert, automatic high beams, and a dynamic radar cruise control feature among others to keep Corolla drivers safe.

Also as a new Toyota standard, the sedan is equipped with a Data Communication Module that connects to a Controller Area Network, providing drivers with a range of connected services including an emergency reporting system. 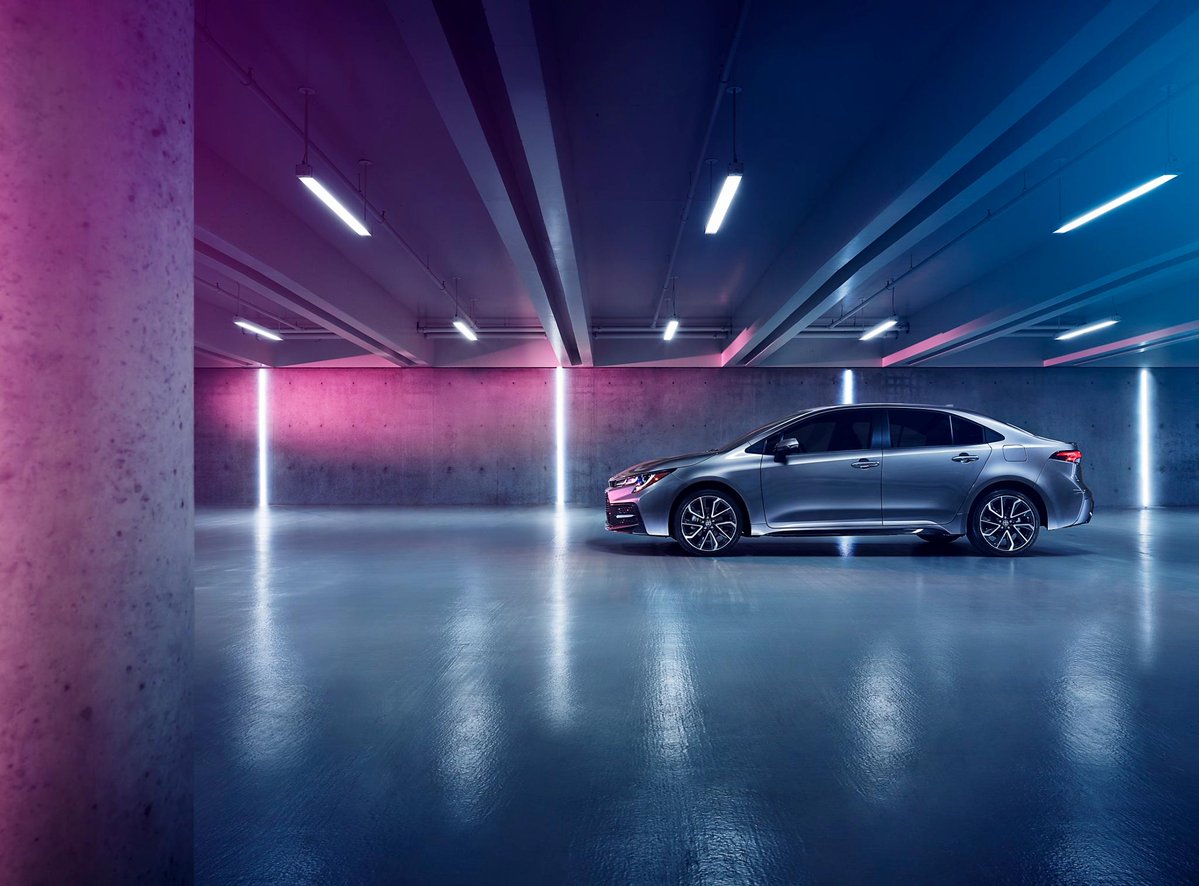 US sales are expected to open in Spring 2019, followed by gradual rollouts across over 150 countries and regions. A version of the model tailored for the Japanese market is expected to launch sometime within 2019. All vehicles will be optimized for their respective market’s customers and roads, making the Corolla one of the most adaptable vehicles on the market.