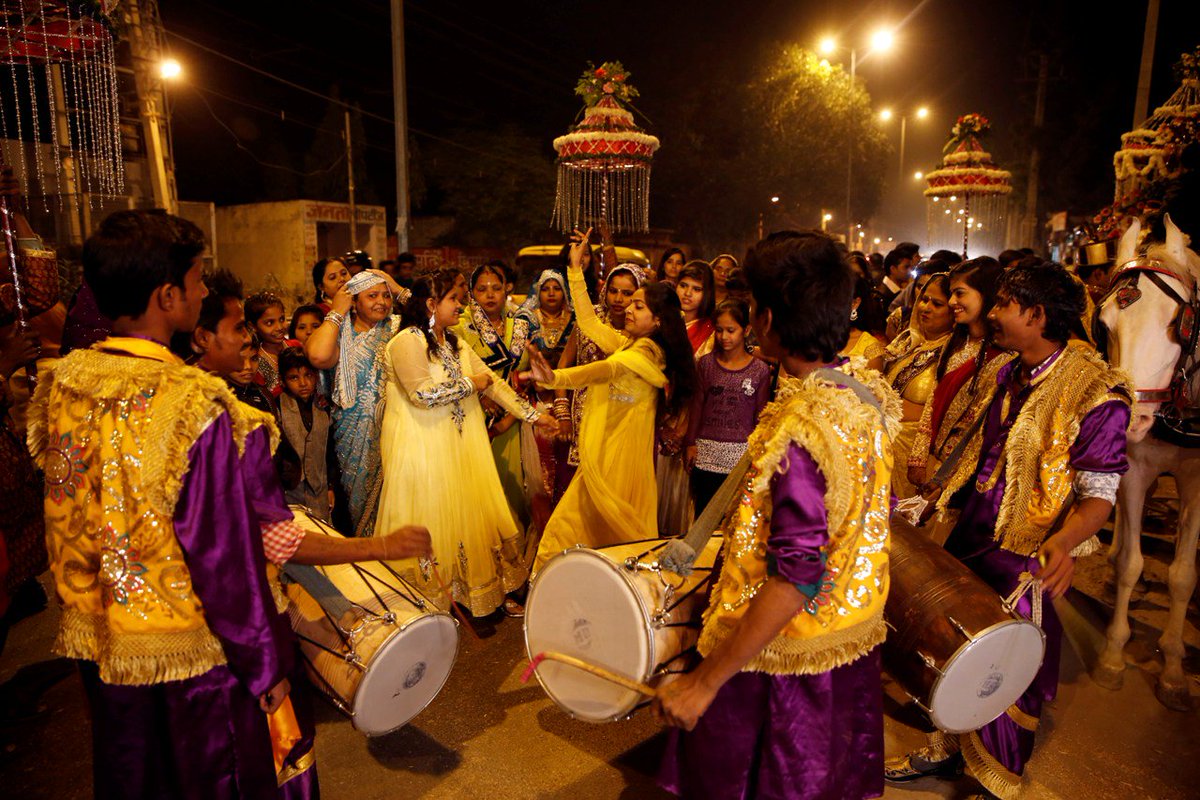 With wedding seasons around the corner in the national capital, Traffic Police officials are expecting heavy traffic on the roads over the next few days.

Commuters might face huge traffic issues in Delhi, Gurugram, Noida and Greater Noida from Monday onwards as thousands of weddings are scheduled on the same day, The Times of India reported.

Expect these places in Delhi to be hit with traffic:

Expect these places in Gurugram to be hit with traffic:

Gurugram may face huge traffic jams after 6pm. Old Delhi road and Sheetla Mata Road should be avoided, as per police officials.

Noida, Greter Noida expected to be hit with traffic:

A lot of marriage halls and community centres are in Hoshiarpur, Sarfabad, Sector 41 and 52. Try avoiding these routes as heavy traffic is predicted.