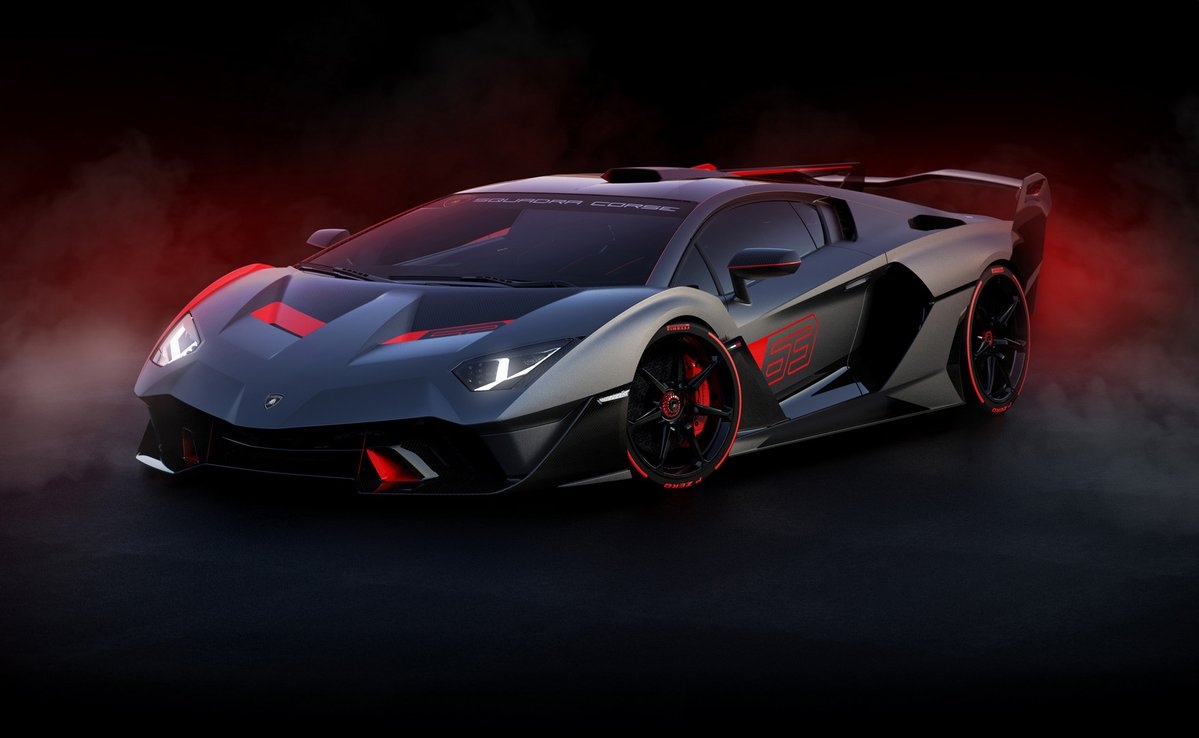 Lamborghini, a brand synonymous to the ‘angry bull’ sports car line-up has extended its performance road for the Aventador with the Lamborghini SC18 Alston.

Lamborghini’s Squadra Corse motorsport department aided in marking the end of the 2018 season of the Lamborghini Super Trofeo one-make series, by unveiling its first road-going project- the Lamborghini SC18- on late Friday. 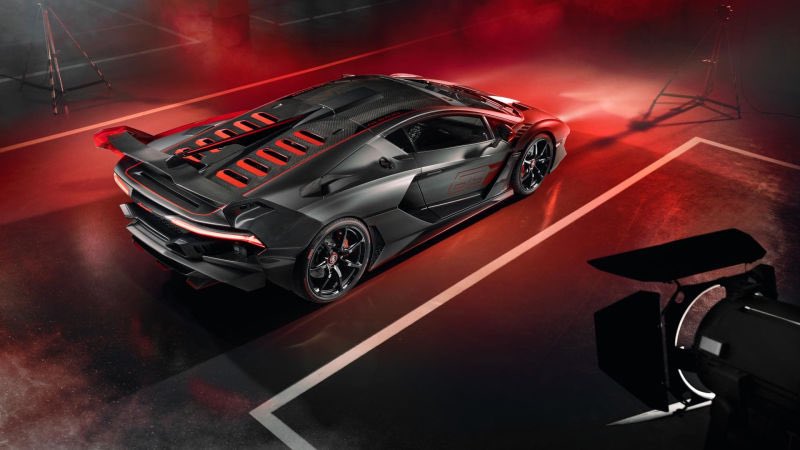 The devilish one-off supercar is based on the Aventador SVJ and is powered by the similar 6.5-liter V-12 engine as the SVJ, churning a power output of 759 hp and about 720 Nm of torque.

Being further improved by lessons learnt from Squadra Corse’s various racing programs, the SC18 is made to be a track-oriented beast, though it can still be legally driven on the streets. 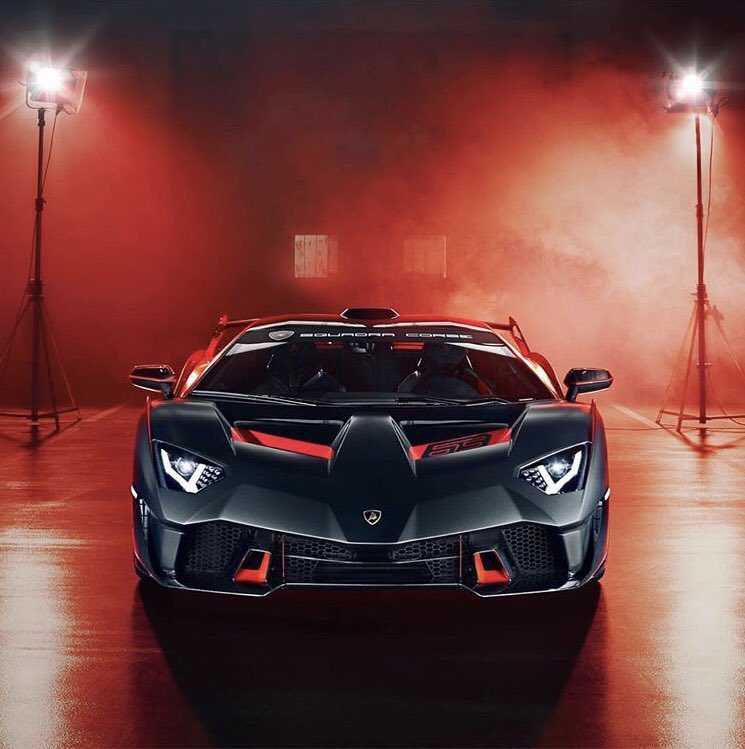 The unique aero elements on the car impart large amounts of benefits to the car. Starting from the front hood, which features air intakes in the style of the Huracan GT3 Evo race car, the car sports new scoops inspired by the Huracan Super Trofeo Evo racer and a large carbon fiber wing with three mechanical adjustments for varying levels of downforce. The aerodynamic system in addition to the former elements, also features 12 air intakes formed on the rear deck to keep the V12 cool as tested in endurance races. 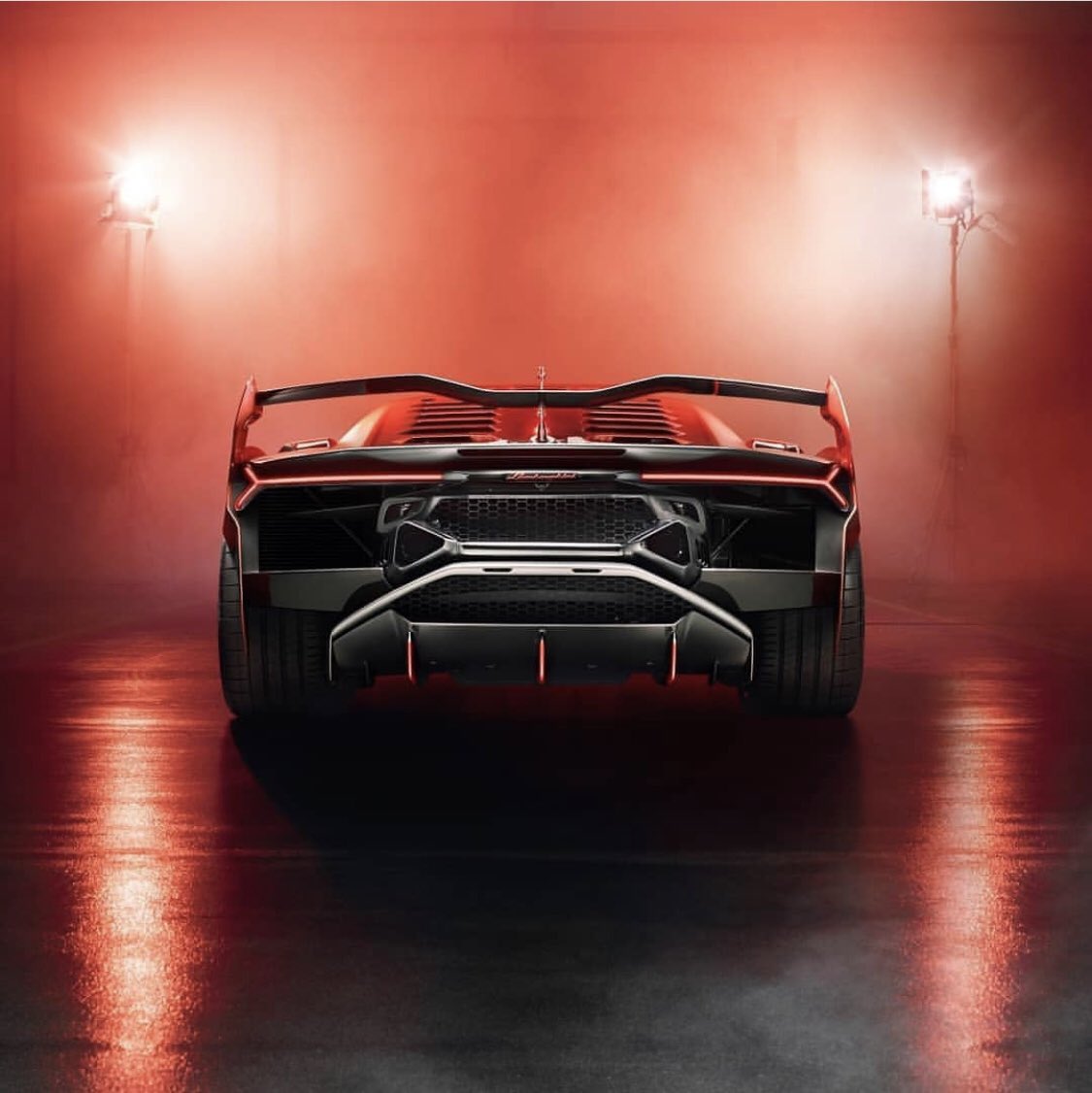 The SC18 has shed a good deal of weight off its body owing to the lightweight construction and the elimination of a few elements from the cabin. The car sits even lower now, with a ground clearance of just 109 mm. The car is given single nut wheels with 20 inches up front and 21 inches at the rear fitted with specially developed Pirelli P Zero Corsa tyres.

According to Squadra Corse, the SC18 was built at the request of a customer. Though no information about the production of subsequent examples has been confirmed, but Lamborghini mentioned that the car paves the way to further personalized development projects for motorsport customers under the Squadra Corse brand.

The Lamborghini SC18 Alston is said to be built as a bespoke rival to the Ferrari Monza. 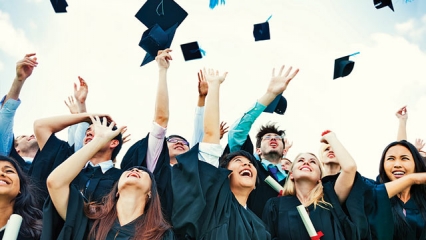