Home Home Slider Capital on high alert as 7 suspected terrorists believed to be in...
ShareTweetGoogleWhatsappPrint
Mail

An alert has been sounded by the security agencies and a massive hunt is on in Delhi NCR for seven suspected terrorist who are believed to have sneaked into the capital.

Intelligence sources told Newsmobile that they have identified the suspected locations where these terrorists are believed to be holed up and all strategic defence installations around the national capital have been put on high alert.

On Thursday, Punjab Police put out the posters of wanted terrorist Zakir Moosa, chief of J&K based Ansar Ghazwat-ul-Hind, after he was spotted in Punjab.

“We had inputs about his (Zakir Moosa’s) movements near Amritsar. So we have released wanted posters of him to make public aware and have requested them to tell us if they have any information,” Gurdaspur police officer Swarandeep Singh told ANI.

The state of Punjab is also on high alert after its counter-intelligence wing on Thursday informed Pubjab police that six to seven Jaish-e-Mohammad (JeM) terrorists are ‘planning to move towards Delhi’ from the state.

The letter issued by the Punjab Inspector General of Police states “according to an input, a group of 6-7 JeM terrorists are reportedly in Punjab, India and are planning to move towards Delhi from Punjab side.”

According to the reports, the terrorists entered India from the international border in Ferozepur area.

The letter also states that police at the India-Pakistan border has been asked to coordinate with the Border Security Force (BSF). 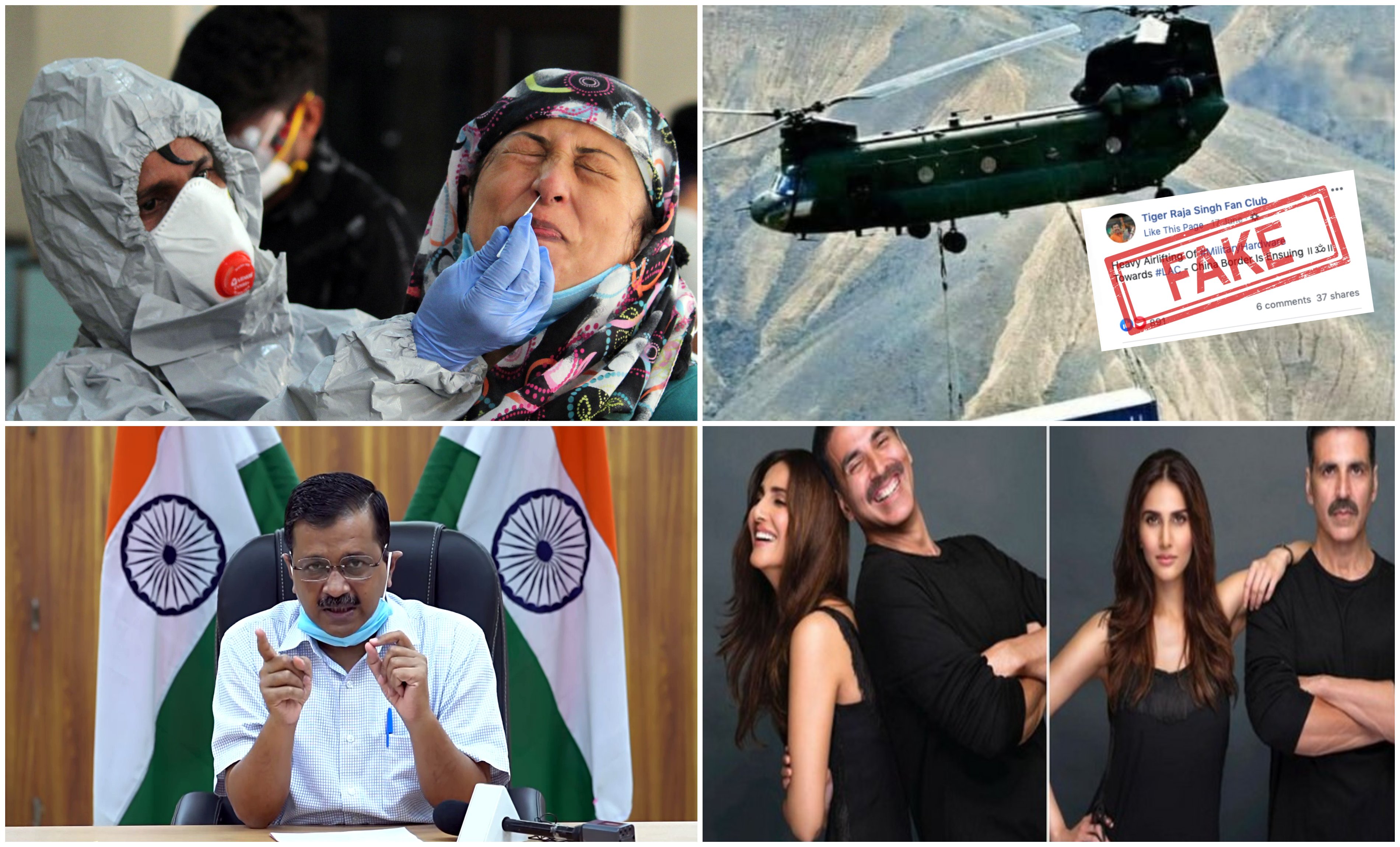