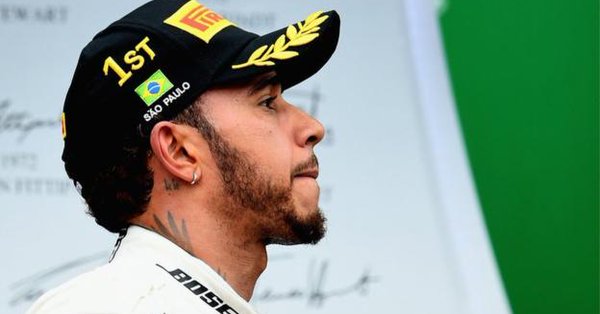 Hamilton, who sealed his fifth world title last month, said in a statement to BBC, that he would want to see more races being held in countries with a genuine racing tradition, rather than expanding it to new markets. 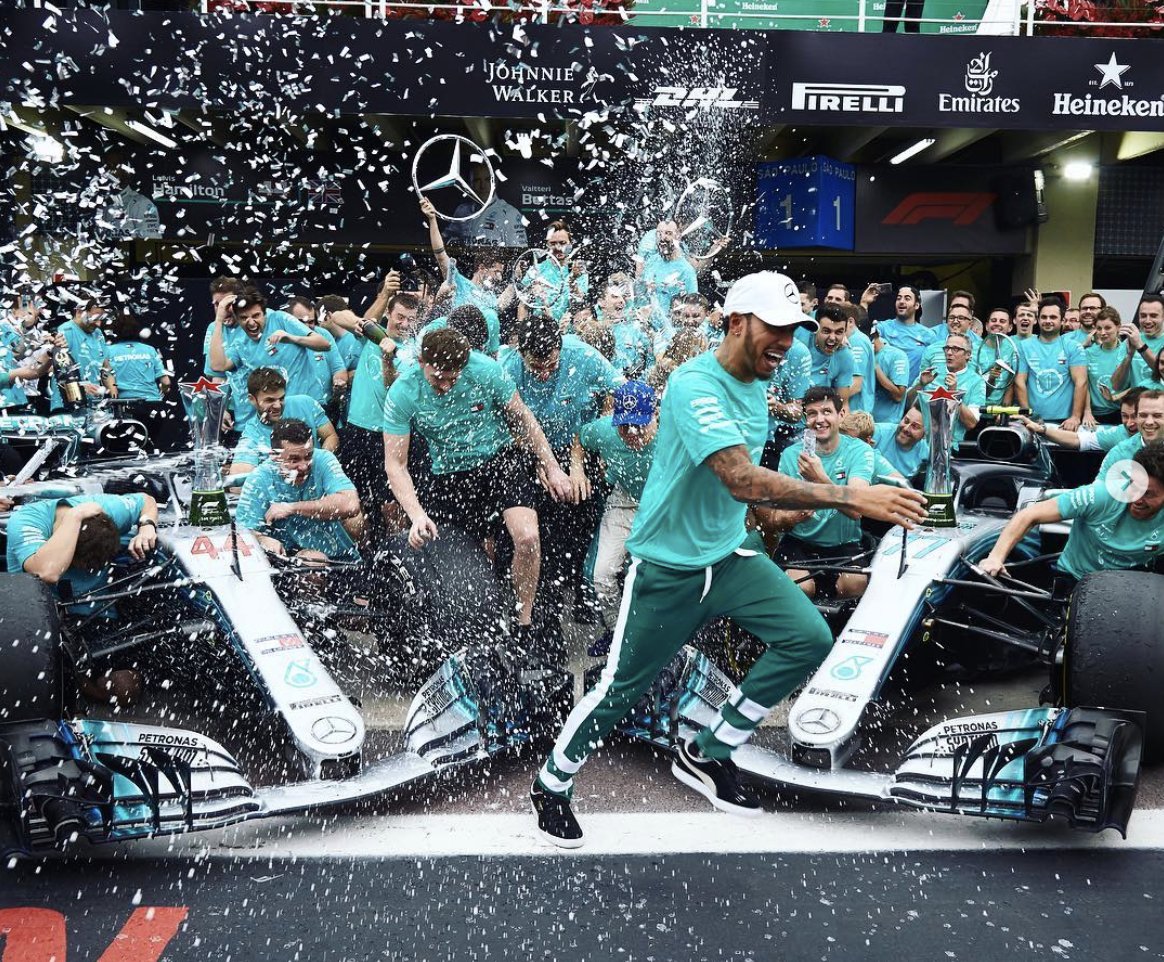 “On the racing side, I don’t know how important it is to go to new countries as such”, Hamilton said in his statement. F1 has expanded the racing markets in countries like India, China, South Korea, Singapore, Abu Dhabi, Bahrain, Russia, Azerbaijan and Turkey, which fetched mixed results.

“I’ve been to India before to a race which was strange because India was such a poor place yet we had this massive, beautiful grand prix track made in the middle of nowhere. I felt very conflicted when I went to that grand prix”, mentioned Hamilton while speaking about the various new countries he’s raced in.

“We had a grand prix in Turkey and hardly anyone came. Cool track, cool weekend but poor audience.”

“Formula One has thrived in Singapore, but it didn’t last long in India and South Korea. Vietnam also has scant racing tradition”, adding that he’s been to Vietnam and it’s a beautiful country.

The Vietnam Grand Prix will be held in the street circuit in the Vietnamese capital Hanoi in 2020, after signing a 10-year deal.