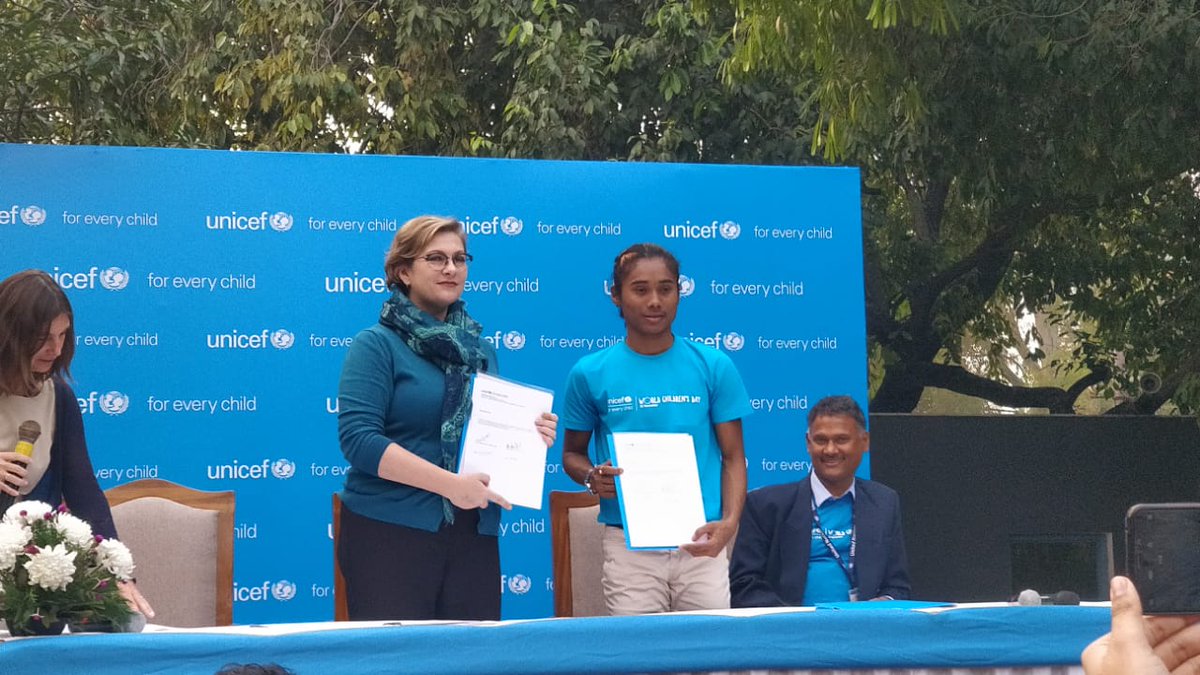 “I’m honoured to be chosen as @UNICEF India’s Youth Ambassador, and I hope I will be able to inspire more children to follow their dreams” — Hima Das, Asian Games medallist.#ChildrensDay #GoBlue pic.twitter.com/y259UrVkFS

Hima’s responsibilities as a Youth Ambassador will include working towards raising awareness about the rights and needs of children. She will give a voice to the unheard children and young people as active participants in decision making and hence contributing to their holistic development. 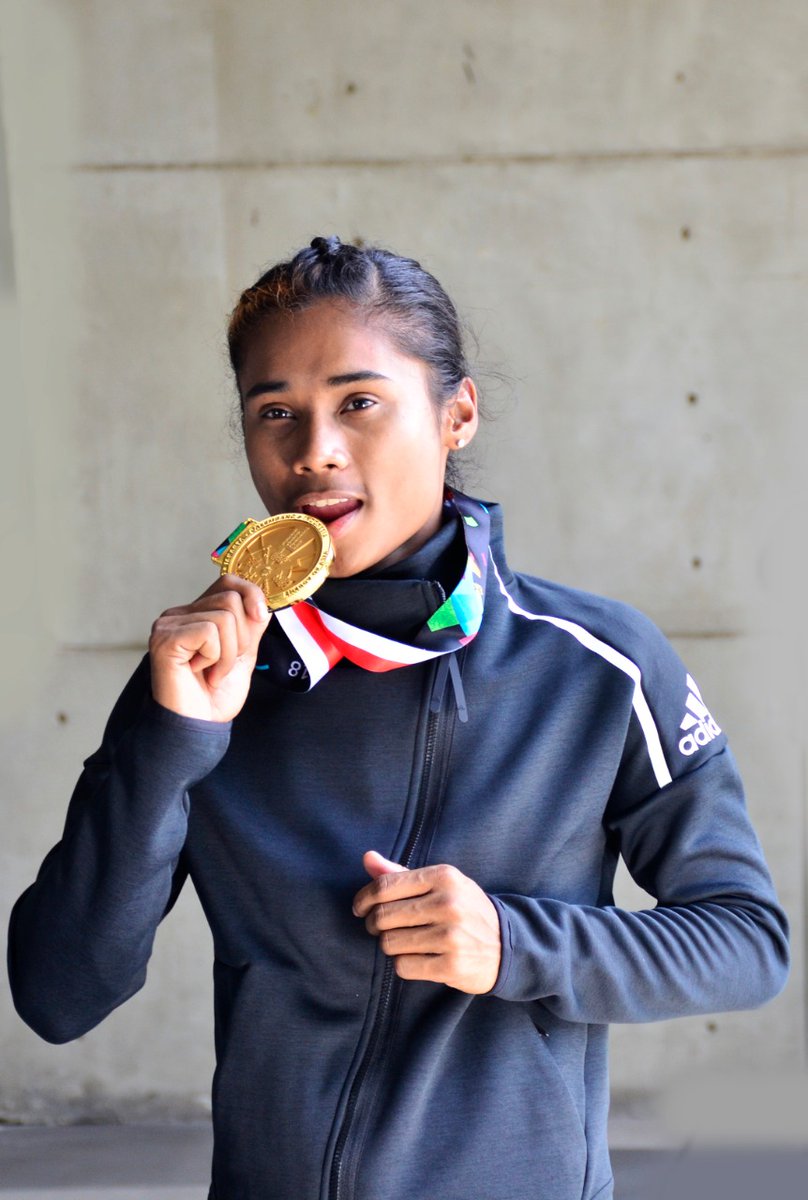 Popularly nicknamed as ‘Dhing Express’, the sprint runner has won one gold and two silver medals at the Asian Games that was recently held in Jakarta, Indonesia.

ALSO READ: Victor Lindelof takes the baton of Sweden’s Player Of The Year from Ibrahimovic

The 18- year-old from Assam was also awarded the Arjuna Award from President Ram Nath Kovind this year, making her the fifth Arjuna Award winner player from Assam.