Google is celebrating Children’s Day with a doodle that was made by a Mumbai school student who won the Doodle 4 Google competition from India. The doodle is themed on space exploration.

Pingla Rahul More, a student of JB Vachha High School participated in the competition along with many other students across India and won to over 75,000 students. The theme of the competition was ‘What inspires me?’ Pingla won with the ‘Galaxy, space exploration’ doodle.

The student made planets, galaxies, and spacecraft to show the things present in space and creatively arranged them while forming letters in the Google logo format. Below the logo, she made a young girl gazing at the star studded sky with a telescope.

Also Read: Children’s Day: Why is it celebrated on November 14?

Among the other competition finalists, there were doodles on farmers, monkeys, animals, and a study desk. The popular artist Arun Iyer selected the winner and gave away the awards.

Today, Children’s Day was the perfect day chosen to upload the doodle on Google. November 14 is celebrated as Children’s Day to pay homage and tribute to Pandit Jawaharlal Nehru, fondly called Chacha Nehru by all kids on his birth anniversary.

Were Muslims punished in UP for defying lockdown? Here’s the truth... 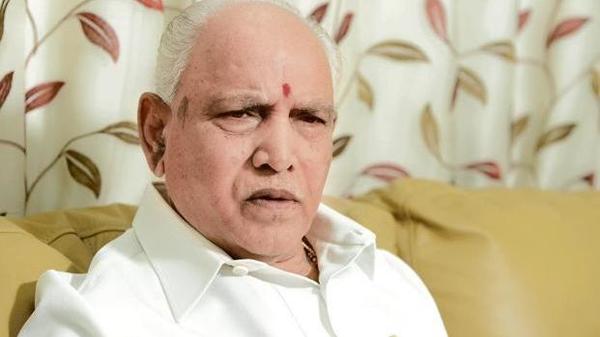