A 13-year-old boy died after suffering a brain haemorrhage during a boxing match in Thailand according to Bangkok Post.

Anucha Kochana, who boxed under the name Phetmongkol Por Peenapat, died after being knocked out in the third round of a match against a 14-year-old opponent in the Muay Thai boxing match.

Child boxing is big money in Thailand, with many boys, as young as 8-years-old, fighting to help families earn extra income.

According to figures compiled by the Thai Sports Authority and cited by the BBC, there are more than 10,000 registered boxers under the age of 15 in the country.

Lawmakers in Thailand are considering banning children under 12 from competitive boxing.

The legislation proposed last month has been forwarded to the Ministry of Tourism and Sports, which has already drafted a revised version, said Gen. Aduldej Intapong, a member of the National Legislative Assembly.

ALSO READ: Trump praise ties with India and friendship with Modi as he lights a Diwali Diya

“This would have a major impact on the industry,” Sukrit Parekrithawet, a lawyer who represents several boxing training camps, said of the proposed legislation. “Those who drafted the law do not know anything about the sport of Thai boxing, and this would make Muay Thai become extinct.”

Sukrit said the death of the 13-year-old, who fought under the name Petchmongkol S. Wilaitong, was a one-off incident and the result of a poorly organized event. 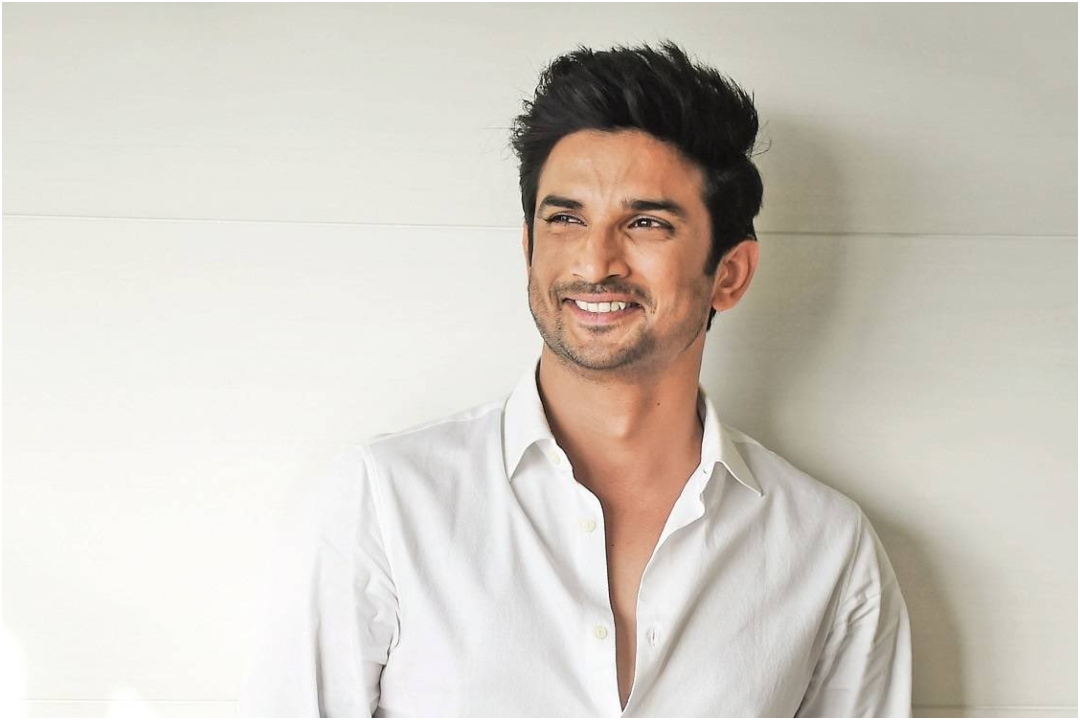