A city with no cars? And it’s not a ghost city that we are talking about. It’s a city with people, houses, hospitals, work places, children & schools; who live happily here. The reason for their happiness – no cars. 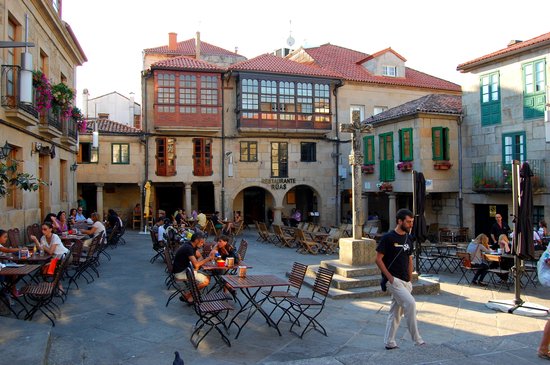 Pontevedra is located in the northwest region of Galica in Spain and had a population of approx. 82,000 as of 2017. Till the car ban came in during 1999, the town was like any other – full of cars, traffic congestion and jams. By the end of the 1990’s, about 52,000 vehicles circulated in the city every day.

However, all this changed dramatically after Miguel Anxo Fernández Lores, head of a leftist political party, became the mayor of Pontevedra. Lores wanted to give back to the city, what was rightfully theirs – space.

His philosophy is simple – owning a car doesn’t give you the right to occupy public space. With this thought in mind, he banned the usage of cars since 1999. 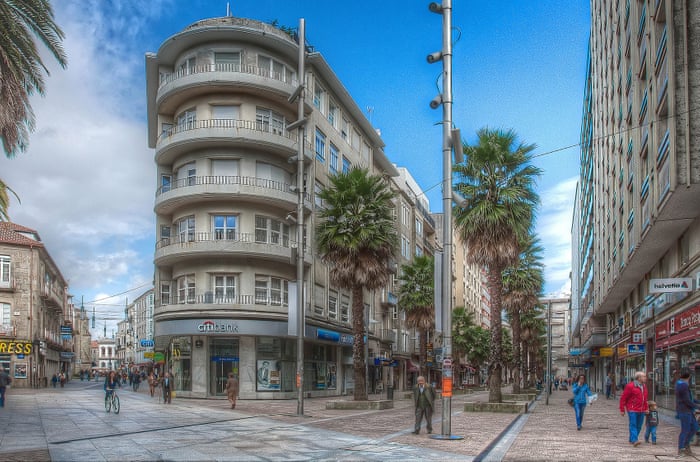 Was he successful? The fact that he has been re-elected 4 times since then is testimony enough. 12,000 people have moved into the city centre since the ban. Pollution levels have come down by 61% and there have been no traffic deaths since 1999.

Facts enough to say that this has been an initiative that has been been widely praised.

What do people like about this? The sounds of nature, giggles, people talking, coffee cups tinkling against each other, laughter filling up the air and birds chirping seem way better than the honking of horns, car jams and angry drivers shouting at each other.

Kids roam around the city fearless of cars coming their ways.

Within a month of becoming the Mayor, Lores pedestrianized all 300,000 sq m of the medieval centre, paving the streets with granite flagstones.

The Plan –
They stopped cars from crossing the city and got rid of street parking, which was the main reason for chaos and congestion. They opened up underground parking on the town peripheries and stopped on road parking completely.
They got rid of traffic lights and started roundabouts, extended the car-free zone from the old city to the 18th-century area. Even the speed limit was brought down to 30km/h.

The mayor states that the idea to remove cars wasn’t a strategy against car manufacturers but to gain freedom from pollution, accessibility and congestion. 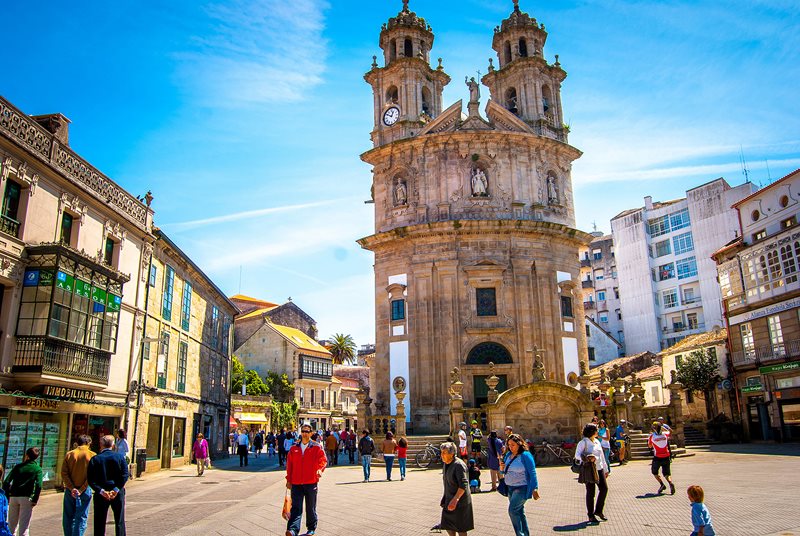 How does it work?
Instead of physical barriers, they have created loops to keep people from driving through the city. Hourly street parking is not allowed in the central area, but cars can be left for 15 minutes, in designated spots. For longer trips, the cars can be parked on the outer periphery in free parking zones and then the rest of the journey can be walked.