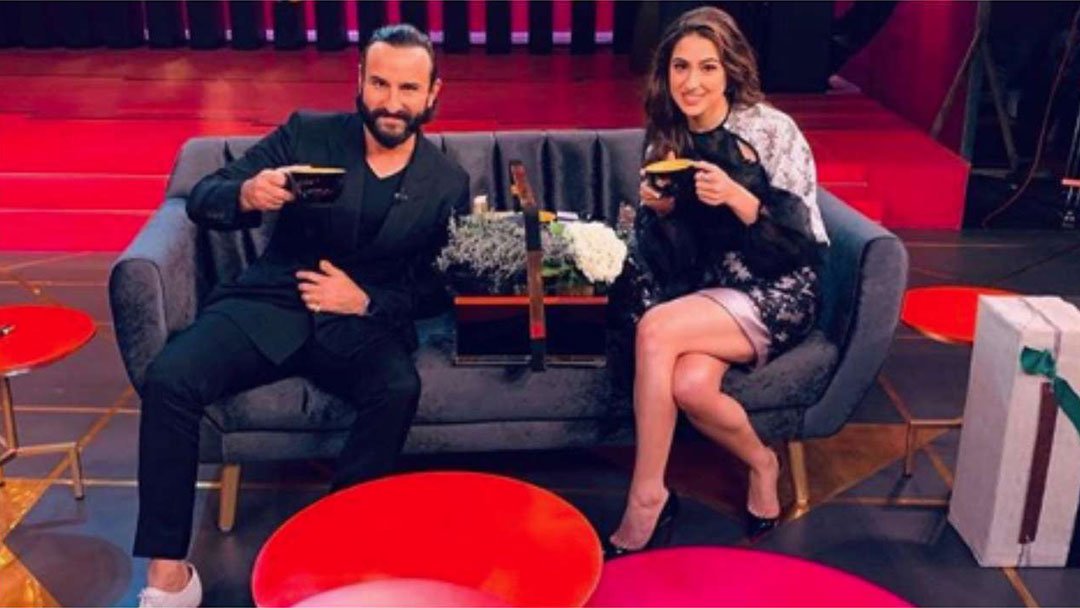 Father-daughter duo Saif Ali Khan and Sara Ali Khan are the next set of guests on Karan Johar’s ‘Koffee With Karan’.

After the fourth episode of Johar’s popular talk show, that featured Varun Dhawan and Katrina Kaif, we will now see father-daughter duo Saif Ali Khan and Sara Ali Khan sharing the couch in the coming episode.

Star World posted a glimpse of Saif-Sara’s fun-filled episode through a promo video on their Instagram page.

Check out the video here: