Of course, it’s the season to celebrate but we might at times just wish to watch a few movies and have a fun time with our family. 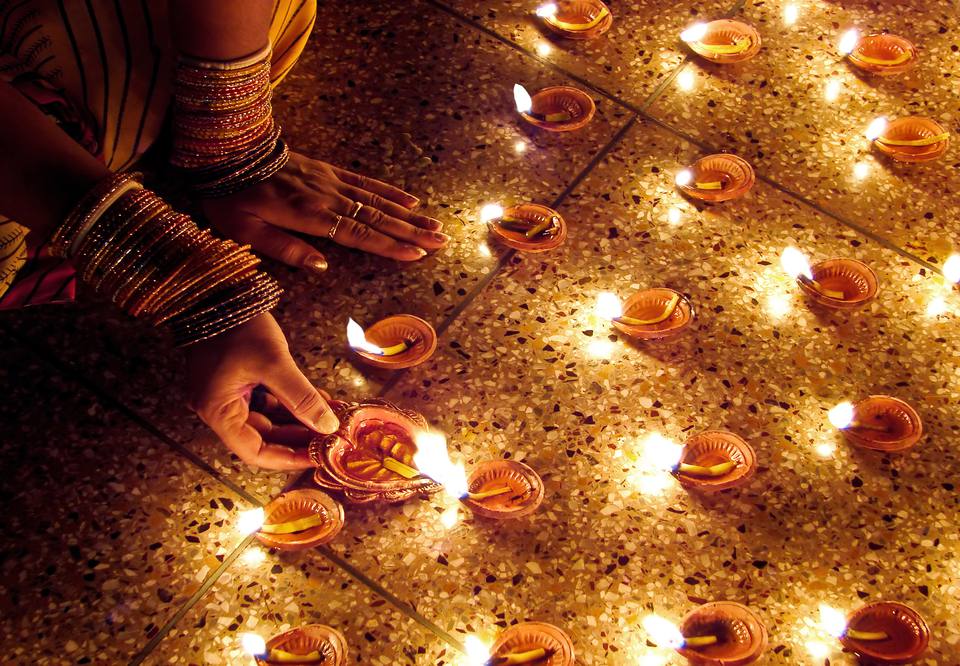 So, we’ve got you covered with movies that you can watch on Diwali and days after that and have a gala time with your loved ones.

An Indian spy thriller which shows an undercover RAW agent married to a Pakistani family to pass on information to the family about their enemy.

Laxmikant (Akshay Kumar) creates awareness about sanitary pads and introduces a machine that can manufacture hygienic pads at affordable prices.

An IAS officer is given a task to lead an operation that can develop and test nuclear weapons but does it secretly without the American intelligence agencies knowing about it.

If you want to know the real life of Sanjay Dutt, the film ‘Sanju’ is the ideal way to do so and Diwali would be the perfect occasion to watch it with the family.

Watch the undying love story of Jahnvi Kapoor (Parthavi) and Ishaan Khatter (Madhu) as they face opposition from the families owing to their social status.

Watch the two friends and the cheerful teenager on their road trip from Bengaluru to Kochi in the film ‘Karwaan’.

A post-Independence themed film in which the Indian hockey team manager gets trapped in several obstacles while preparing himself for the upcoming Olympics to win a gold medal.

From being a tailor to flourishing his own tailoring business with the support of his wife and the odds and successes he receives on the path is what this film shows.