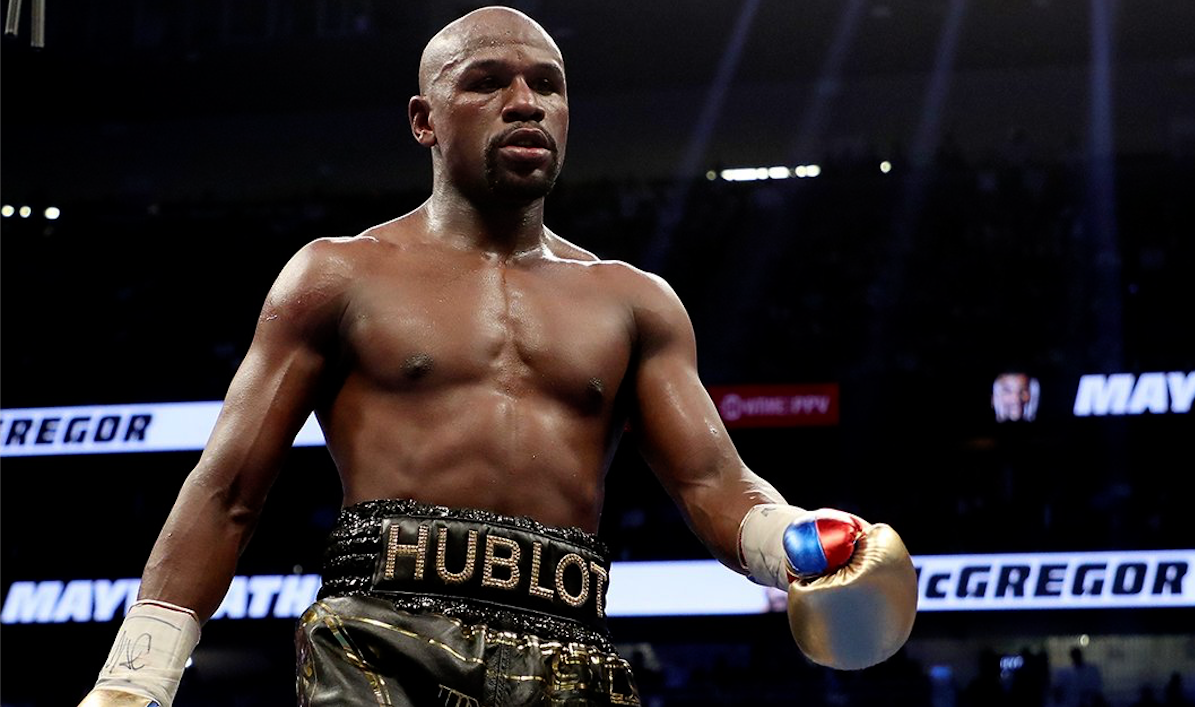 In what could be a treat for fight fans across the globe as Floyd Mayweather Jr. is making a surprise return to the ring against Japanese kickboxer Tenshin Nasukawa.

At a presser, he announced that he will compete for RIZIN Fighting Federation in a bout against Tenshin Nasukawa, an undefeated kickboxer. RIZIN is a Japanese promotion, and the “Super Challenge” fight between the two will take place at RIZIN 14 December 31st in Saitama, Japan.

The clarity on the rules is yet to come whether the fight will be under boxing or mixed martial arts rules.

Regarding the rules and weight, Rizin chairman Nobuyuki Sakakibara said “we still have some more work ahead of us.” Everyone I’ve talked to said they’d be shocked if it’s MMA.

Mayweather has proved to be one of the best boxers of all time with a record of 50-0 in his professional career.

In his last bout, he achieved a knockout win over MMA fighter Conor McGregor which was under boxing rules. 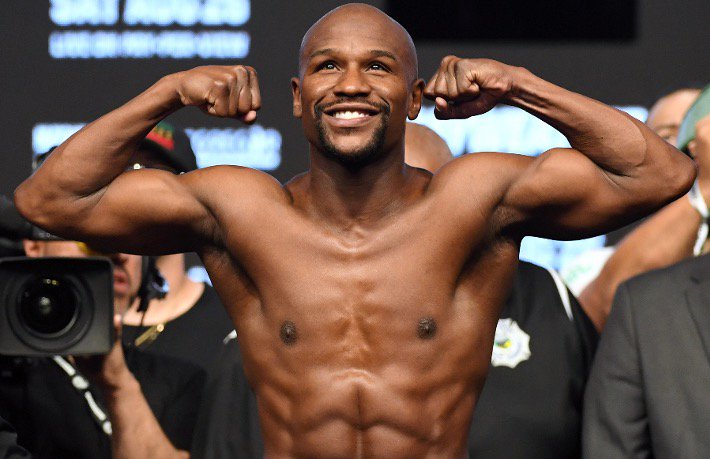 It was also his only match since 2015, as he’s presumably been retired from competition.

Meanwhile, in January he teased a move to MMA showing his training inside the Octagon.

Although this led to plenty of speculation about a rematch against McGregor or a bout with Khabib Nurmagomedov, it appears Mayweather is throwing everyone for a loop by competing in the Rizin Fighting Federation.

Nasukawa is only 20 years old, but he has already earned a reputation as one of the top competitors in the sport. According to Tom Taylor of BJPenn.com, he is 4-0 in his professional MMA career but is already 27-0 as a kickboxer.

Depending on the rules, this could be a difficult bout for Mayweather instead of just an easy payday.