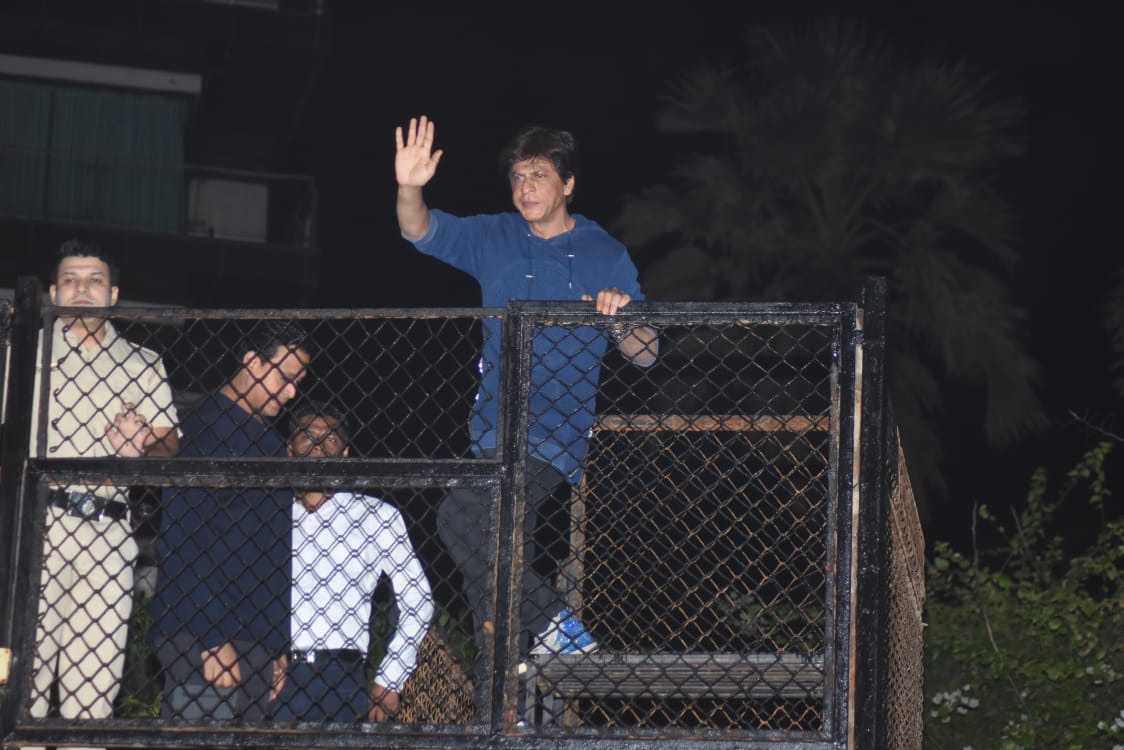 The entire nation was celebrating Shah Rukh Khan’s birthday on Friday, November 3 from his fans to the visitors outside his house.

The night before his birthday, the actor spent time waving to his fans outside Mannat and playing mono deal with his family. However, after the trailer launch of ‘Zero’, Shah Rukh Khan and his friends were snapped outside a plush nightclub in the city. Although the nightclub was closed for others by 1 AM, a private party was held just by for him and his friends till the wee hours of the morning. 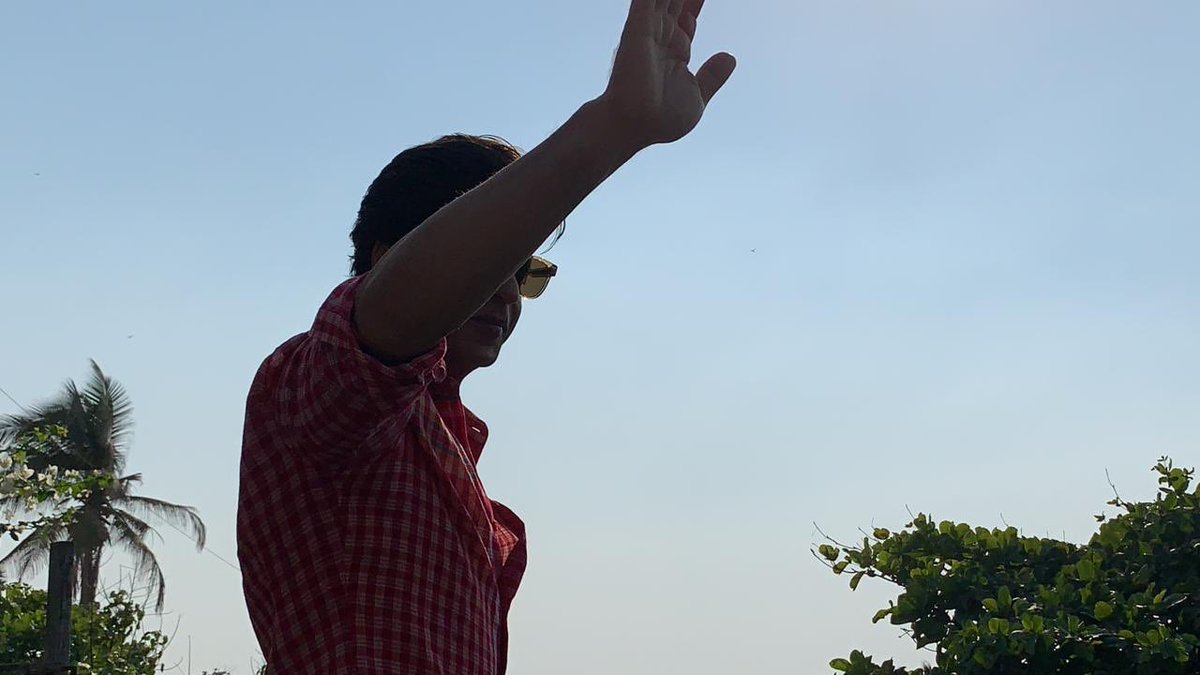 ALSO READ: Katrina Kaif clarifies ‘her character in Zero not inspired from any…

Although all did not seem to go well for Shah Rukh Khan, as the Mumbai police reached the spot after getting complains of loud music from the area. Soon after that, the party was spotted and Shah Rukh Khan and his guests left the club.

From Swara Bhasker, Nikhil Advani, Aanand L. Rai to Bosco-Caesar, a lot of B-town celebs were snapped at the party.

SRK is currently busy with the post-production of ‘Zero’, which he stars in and co-produces. The superstar will, in all probability, venture straight into ‘Saare Jahaan Se Achcha’ after the release of the Aanand L Rai directorial on December 21. ‘Zero’ features the actor in the role of a vertically challenged man who aspires to meet a Bollywood actress, played by Katrina Kaif’s character. The movie also stars Anushka Sharma and has cameos by R Madhavan, Abhay Deol, among others.

Shah Rukh Khan will also star in the film ‘Saare Jahaan Se Achcha, as confirmed by one of the producers of the project, Ronnie Screwvala to a news portal. Apart from confirming the fact that Shah Rukh Khan will play the lead, he said that the script has been with his banner for a long time now and that the movie will go on floors early 2019. The producer concluded by saying that they will officially announce the film soon.