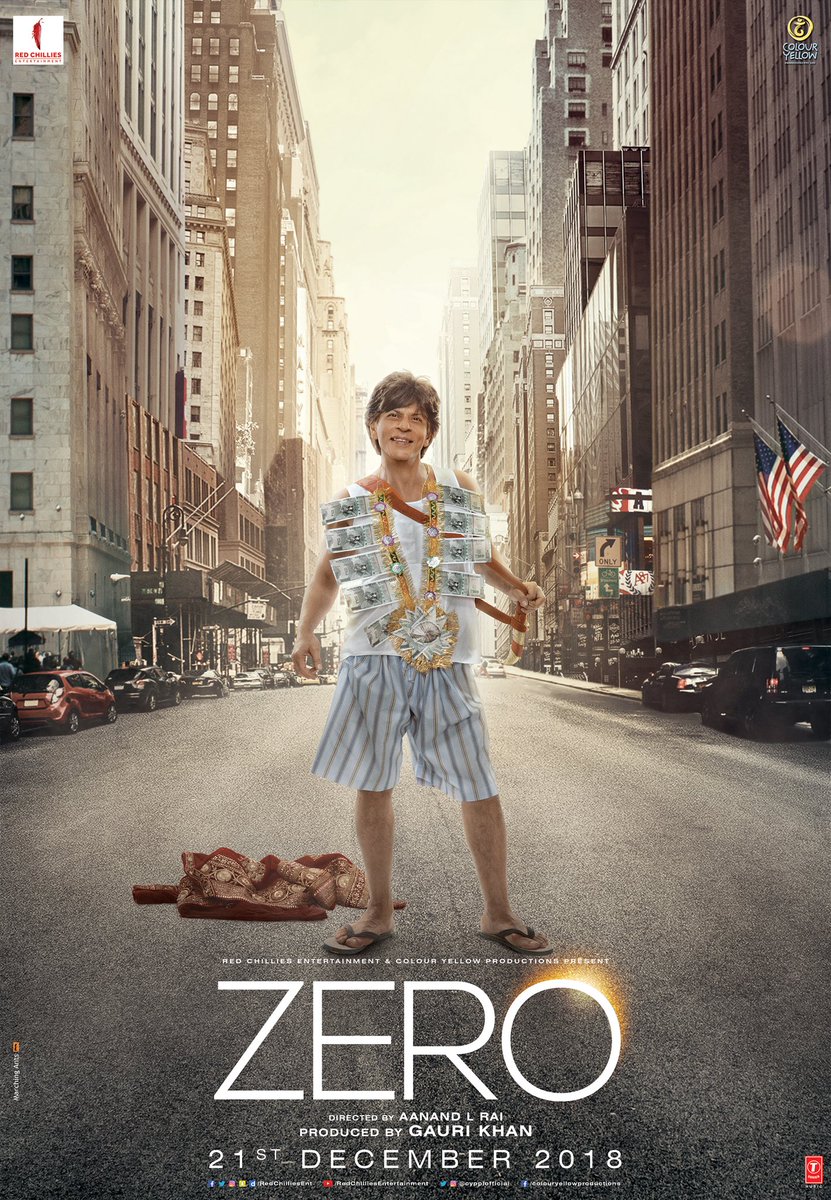 The much awaited trailer of ‘Zero’ is finally out and the movie is all set to be released in the holiday week of Christmas, on 21 December 2018.

Launched on Friday, the 3-minute long trailer has already earned 38 million views since it dropped on YouTube.

Shah Rukh Khan as ‘Bauua’ has surely done justice to the character with Anushka Sharma nailing it yet again with performance, the benchmark for which she had set with movies like NH10 and PK. One can’t of course miss the short yet stunning performance by Katrina Kaif. The Aanand L Rai directed film has surely gained popularity overnight.

It is ruling the social media sites not just with its posters and trailer but also memes. Hilarious memes have come up on the internet after the trailer released.

My mother bargaining with vendors at the market. pic.twitter.com/6N4e8Dx8Rp

In case you haven’t seen the trailer yet, take a look here: