Home Music & Entertainment Bollywood ‘2.0’ trailer: All you need to know about the Rajni-Akshay epic blockbuster 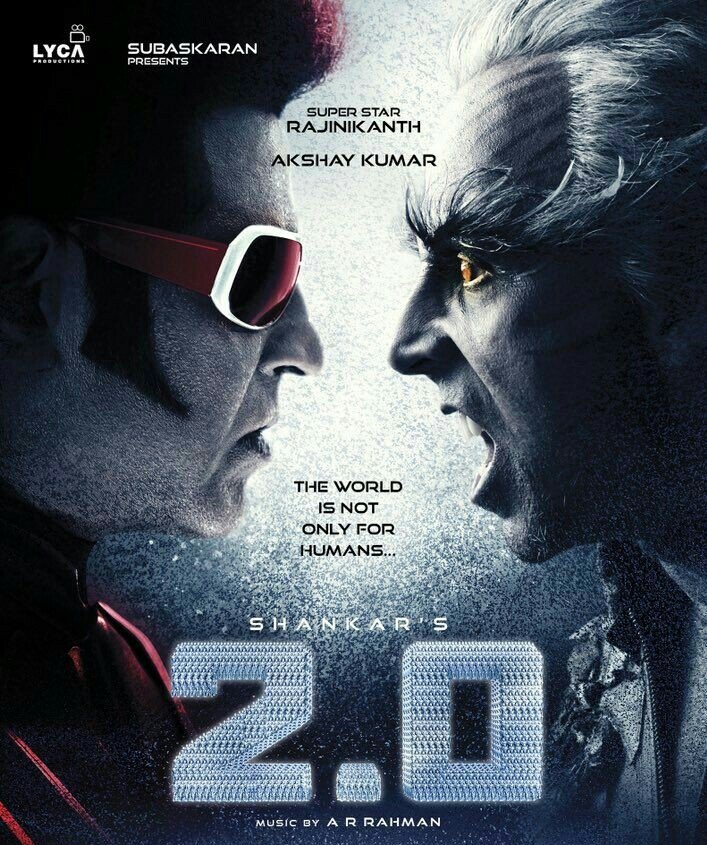 The trailer of Rajinikanth and Akshay Kumar’s 2.0 has finally released and the internet can’t stop buzzing.

S Shankar, the director of 2.0 definitely served the best to the audience. Superstar Rajinikanth and Akshay Kumar starrer is as entertaining as one would have hoped. The action looks cool, the visuals are spellbinding and Rajinikanth, as he says in the trailer of the film, is ready to set the screens on fire.

ALSO READ: This is how social media reacted to the trailer of SRK’s…

It is a first full-length trailer for 2.0, which is said to be the most expensive Indian project ever.

The breathtaking music composed by A R Rahman leaves us all thrilled. The film is shot in Tamil language and will be released in 14 other languages with dubbed versions.

It also marks Akshay’s entry into the south industry.

The reasons why the film is attracting all the attention is due to its heavyweight star cast which consists of Rajinikanth and Akshay Kumar.

Akshay’s Tamil debut, sees him in the role of an antagonist, Dr Richard/Crowman. While Rajinikanth is seen as a superhuman.

Akshay’s character is determined to kill every person on the earth who uses a mobile phone. Soon, the evil scientist comes face to face with Chitti (Rajni), version 2.0, and a huge battle takes place.

In case you haven’t seen the trailer yet, take a look here: