Home Home Slider The crowd did NOT chant ‘Modi-Modi’ during RaGa’s rally, as this video... 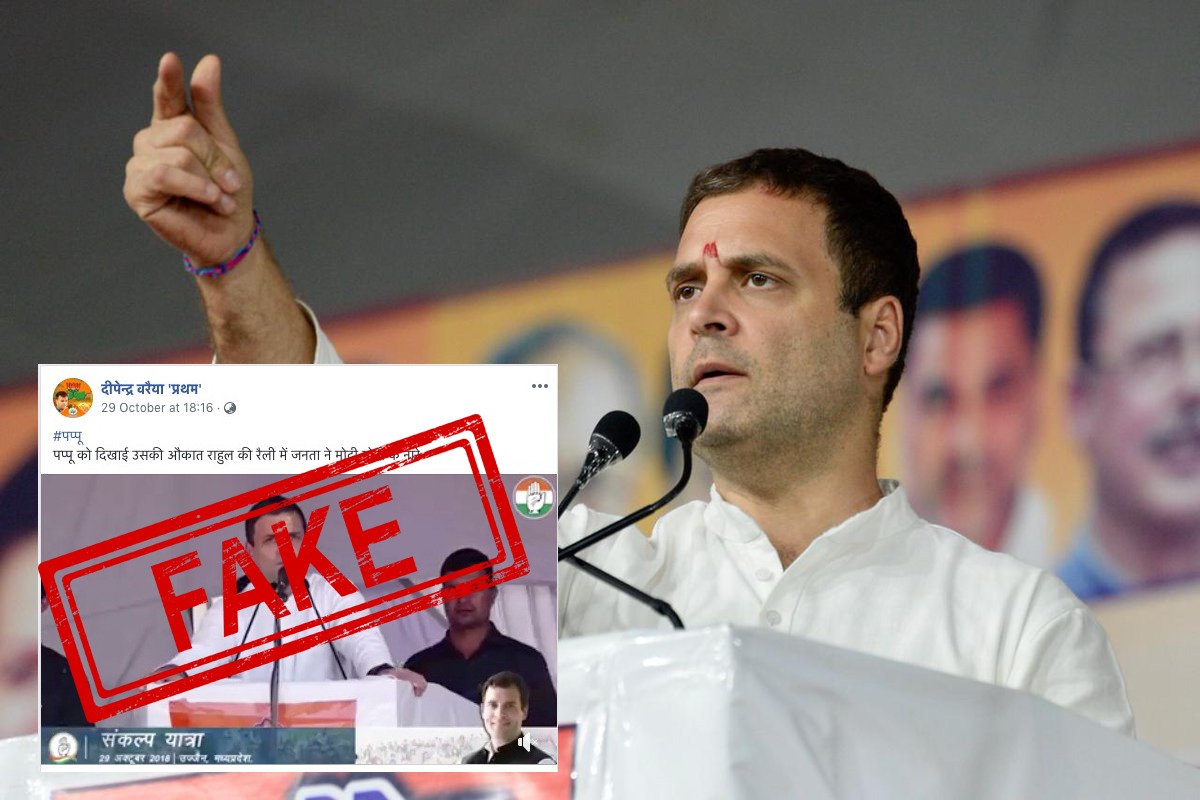 A video from Congress President Rahul Gandhi’s rally has gone viral on in which crowd is chanting Prime Minister Narendra Modi’s name was during Gandhi’s speech at Ujjain, Madhya Prades on October 29, 2018.

The video was shared extensively on Facebook which has got thousands of views. 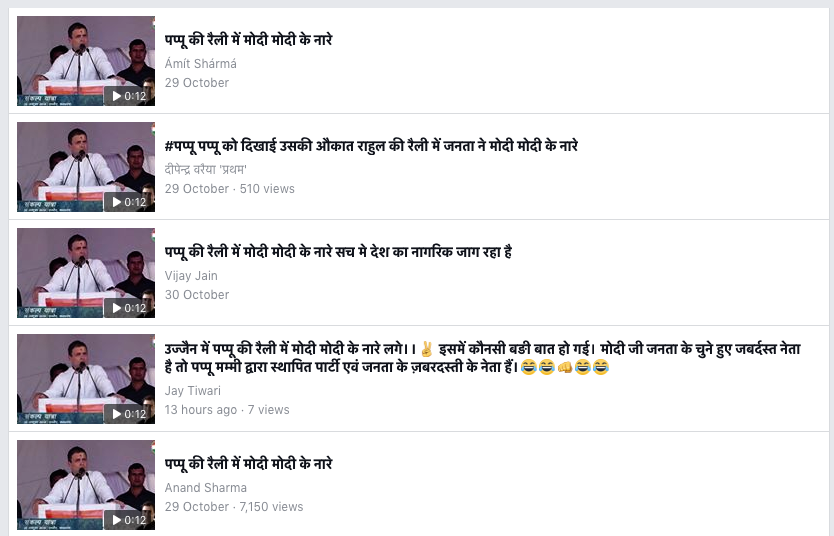 ALSO READ: Ahead of inauguration, photoshopped image of Statue of Unity goes viral

When NewsMobile fact-checked the clip we found out that the viral video is morphed clip.

FACT: The audio of the video clip has been morphed.

The audio of the viral video clip has tampered with Modi, Modi Chants while Rahul Gandhi was slamming PM Modi on the issue of Raffle and CBI.

In the full video, uploaded by Congress’ official channel, starting from the point where it has been morphed, it does not include ‘Modi Modi’chanting by the crowd.

ALSO READ: This picture is not from Kashmir; here’s the fact check