SRK is in for double celebrations on his birthday tomorrow. As Shah Rukh Khan turns a year older on November 2, the much-awaited trailer of the film ‘Zero’ is scheduled to release at a grand event.

The event will be attended by Shah Rukh Khan, Katrina Kaif, and Anushka Sharma. The event is expected to be more exciting since the makers of the film have planned to re-create Meerut city and create Ghanta Ghar in a rich and vibrant set up that will also exhibit game stalls and food stalls.

In the film ‘Zero’, Shah Rukh Khan will be seen as a vertically challenged man and falls in love with Katrina Kaif who is a superstar in the film. Anushka will also be seen in a pivotal role in ‘Zero’.

After the trailer, the teaser featuring SRK and Salman Khan will be released on Eid this year. The film is produced by Gauri Khan and directed by Aanand L Rai on December 22.

Here is the first look of the poster of the film released yesterday. 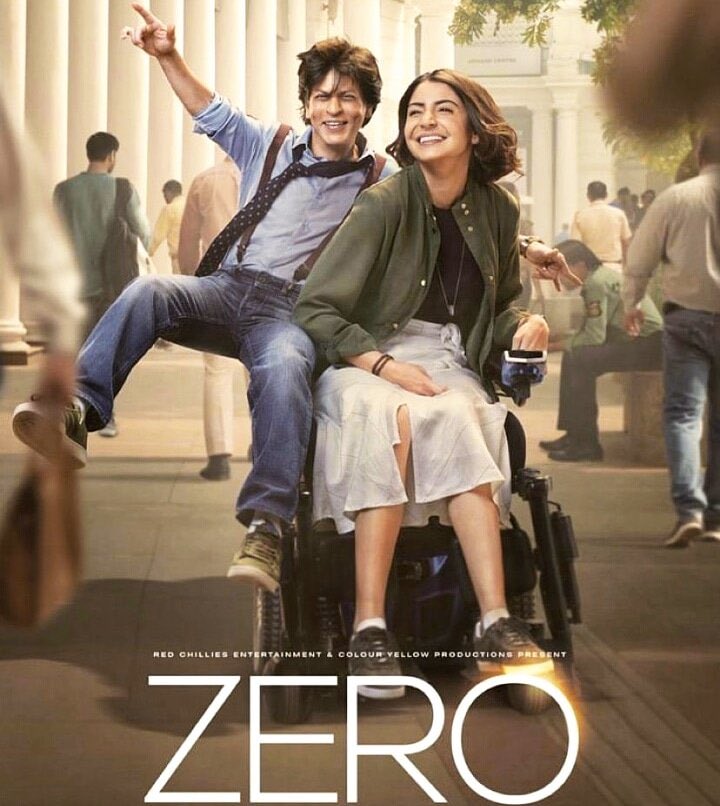